In celebration of the anniversary of the city of Itapetininga in São Paulo, the artist and curator Ângela Cardoso Oliveira, will be promoting the 1ª Mostra Itapetininga of Art.

The event will be held in the beautiful and traditional Clube Venâncio Ayres, from day 04 November 2014 from 20:00 hrs. Will be attending the show 25 outstanding Brazilian artists of today and will be marked by the diversity and contemporary works presented by.

Also highlight the charitable nature of this show, where 20% of the value of each work eventually negotiated, will be allocated to social projects of the city.

During the Show will be accepted donations of art supplies for gift giving at Christmas to children that do not have them at home. And, also aiming to encourage art appreciation will be received groups of children who will do reinterpretations of the works exhibited.

At the opening of a special presentation typical viola of the region with Bob Vieira. 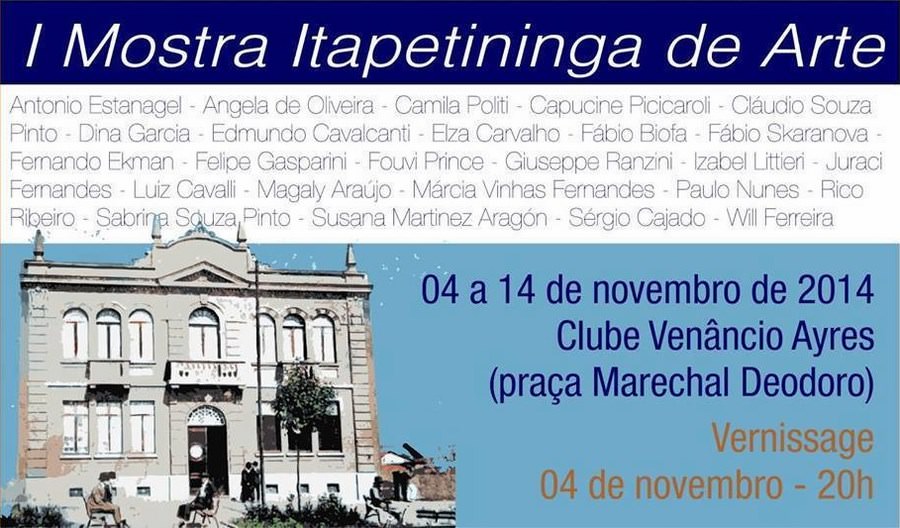 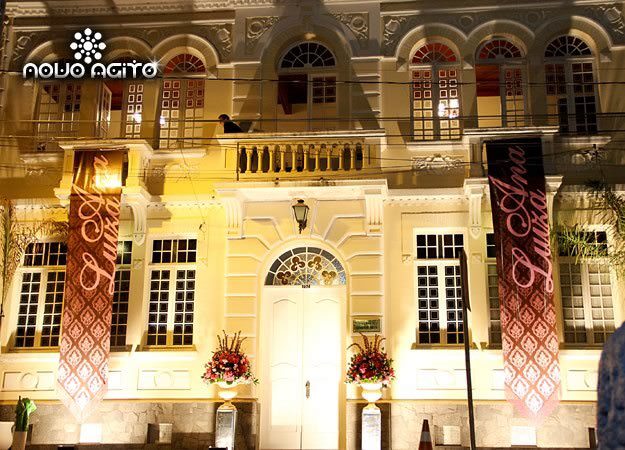 Check on map, how to get there: