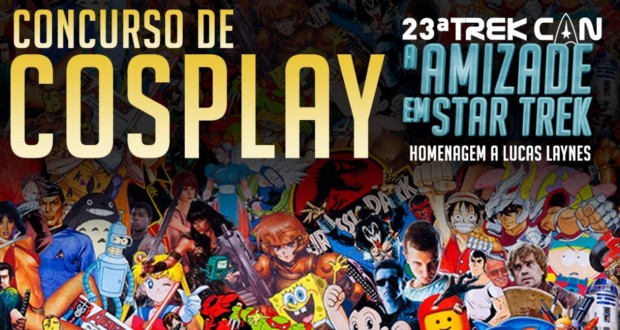 23° edition of TrekCon takes place this Sunday, in Curitiba Memorial

The 23 th edition of TrekCon happens next Sunday (7/7), in Curitiba Memorial, from 10:00 to 8:00 pm. Promoted by Curitiba fan club Federation of United Planets, with the support of the Curitiba Gibiteca, the TrekCon offers several attractions in your free programming. The event will feature stands of nerds groups, exhibition collection of items, episodes display, lectures, robotics activities, chess games and cosplay contests.

The classic Star Trek series debuted in the United States 1966. He arrived in Brazil at the end of that decade and won a generation of children and young people, which until now cultivate this passion for science fiction. The conventions and the lovers of the series are spread over several countries. The group Curitiba, called Federation of United Planets, It is one of the most active in Brazil, and annually conducts the meeting that also attracts trekkers from other states.

This year, the event has the theme "Friendship Star Trek", in honor of Lucas Laynes, one of the members of the Curitiba group who died last year. 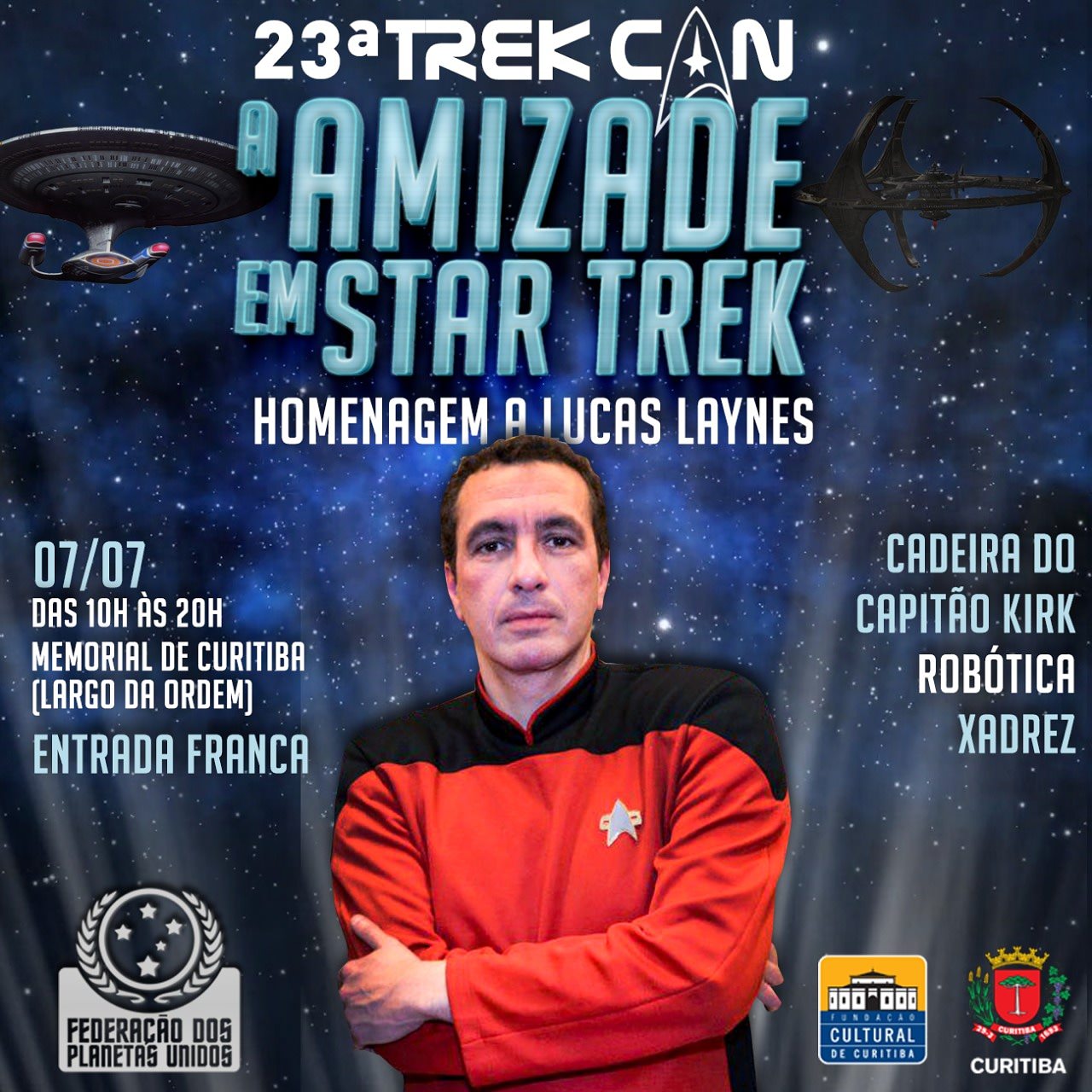 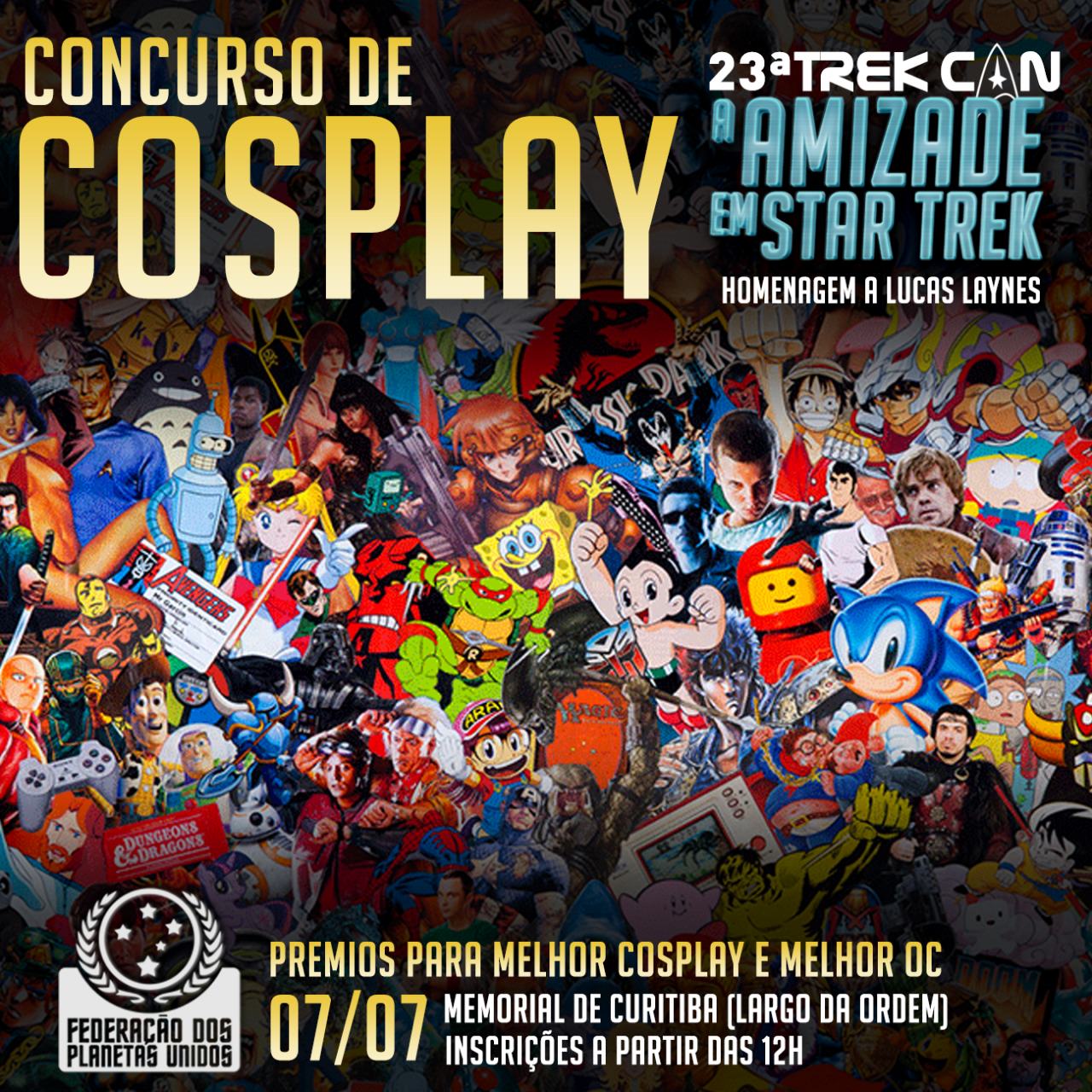