Home / Highlights / 9 January 1822: the beginning of the road to Brazilian independence

9 January 1822: the beginning of the road to Brazilian independence

Everyone knows that Brazil's independence is celebrated on the day 7 September. However, in 9 January 1822, an important fact was crucial for this path to be paved. History professor shows what was important that day.

It is not possible to talk about the history of Brazil without remembering an important fact that happened on the day 9 January 1822. In that day, Dom Pedro I refused to return to Portugal and continue the Brazilian colonization process. That moment became known as the “Dia do Fico”.

It is important to note that Dom Pedro I was very pressured by the royal family to return to Portugal, and at the same time by the Brazilian elites. As the history teacher recalls, Ueldison Alves de Azevedo, “This was the period when illiteracy was on the rise and only agrarian elites had studies. Logically, she supported the initiative of an independent Brazil, mainly from Pernambuco, that even before the independence process started in Brazil, the so-called confederation of ecuador. Formed by a group of Republicans, defended the change of the national government ”, account.

By the way, the history teacher highlights a mistake in telling this remarkable fact: “It is very wrong to speak in the field of historiography that Dom Pedro stayed to please the masses. That was never true, his interest was to do the will of a small number of wealthy people who had defined political ideals ”.

Even so, Ueldison points out that it is always important to remember that however private interests were involved, “This decision by the emperor is very important to put Brazil on the path of national identity. For the first time, we have a government of ours, despite being the only empire among the republics of Latin America ”.

From “Dia do Fico”, Dom Pedro I assumes an unparalleled power, as highlighted when the constitution of 1824. “This document is the fruit of this initiative and of support for Dom Pedro I, because it brings the principles of the illuminist Barão de Montesquieu, which argued that a state should be divided into three powers, judiciary, legislative and executive. However, the emperor still created the fourth power, called a moderator ”.

And what power was that? History teacher presents: "In few words, the moderator centralizes all the power in the hands of the emperor. Even the church had a finger for change throughout the empire ”.

Another important detail of the imperial government, consensus among historians, reinforces Ueldison, is that, “Even though we have a despot government, absolutist, this was the first that brought a political identity to our country. With it we had symbols of national wealth as our own treasure, who for a long time stayed in the State of Rio de Janeiro at the Quinta do Boa Vista Palace, where it was the seat of the imperial government ”.

In addition, Ueldison Azevedo reinforces that “we must look at how important Fico Day was for our formation as a society, although late in the 19th century ”, complete. 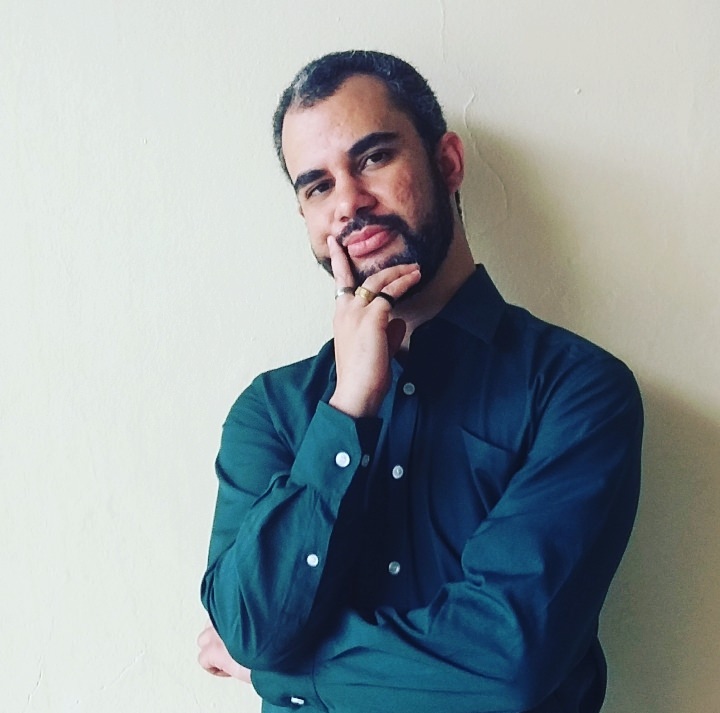 Previous: Jaime Vallardo Chávez - “The World Coins Artist”
Next: Tips to revitalize your home without spending a lot