The French Alliance and Funarte, with the support of the French Institute, They organize special French Dance, bringing two weight companies of French contemporary dance

The French Alliance and Funarte, with the support of the French Institute, They organize special French Dance, bringing two of the French contemporary dance companies weight for three nights of shows in Rio de Janeiro and tours in Brazil. On 13 March, choreographer and French dancer Olivier Dubois presents his show "To exit the day”, an intimate solo that explores the bowels of the body memory and the ability to tell the stories of their art, in a single performance at the Theater stage Cacilda Becker. In the days 14 and 15 March, the theater receives the scalene Company with the show "Un pied devant l'autre". Support: Ville de Grenoble and SPEDIDAM.

Olivier Dubois was elected one of the 25 best dancers in the world by dance Europe in 2011, holder of vast and unique experience, covering choreography, performance and teaching. 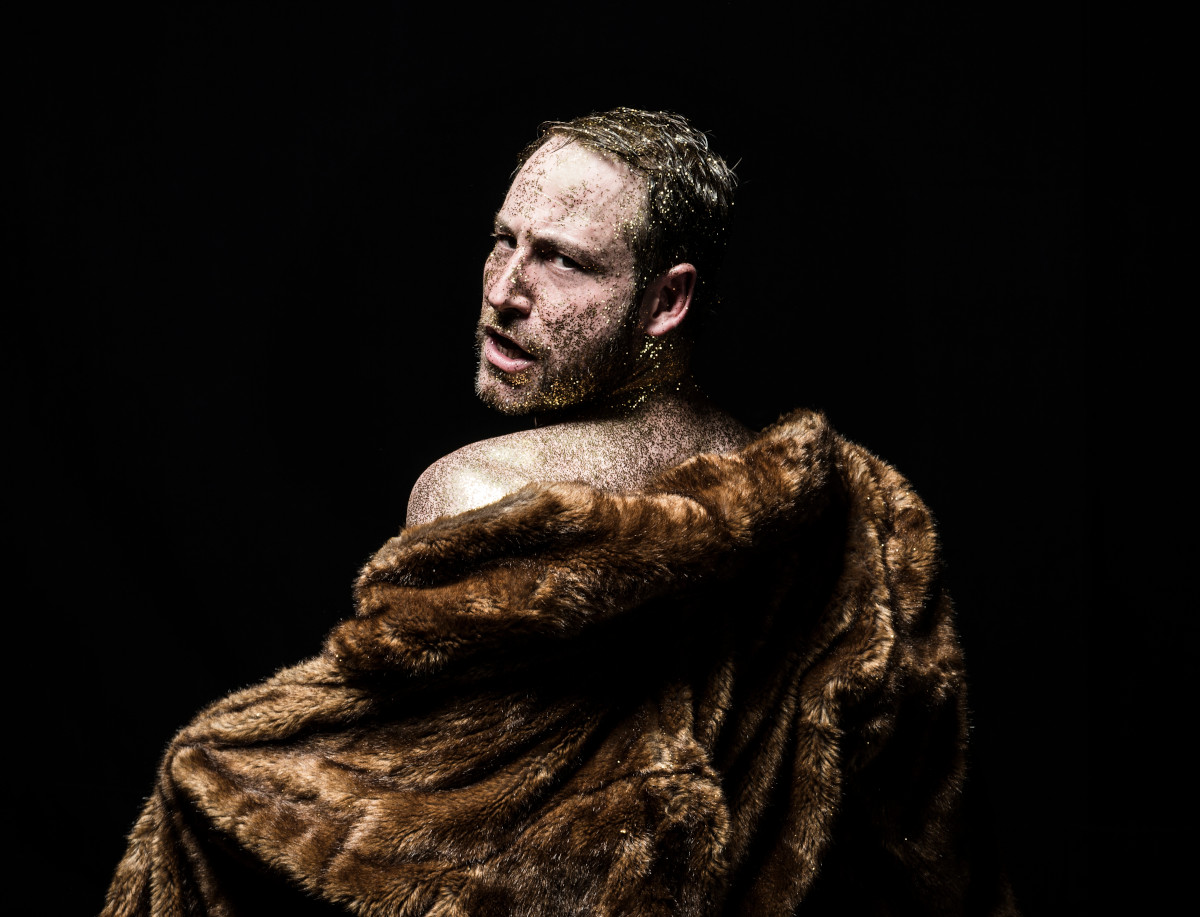 Twelve years after bringing his first choreography for the stage, choreographer and French dancer Oliver Wood returns to Rio de Janeiro in a single presentation in Cacilda Becker Theater, day 13 March 2020, to 20 hours, to present the show "Pour sortir au jour", an intimate solo that explores the bowels of the memory of the body and its ability to tell us a story of his art. The only show, which is part of the Month of Francophonie, makes up the Tour Olivier Dubois, organized the French Alliance, with support from the French Institute and Funarte.

In "To exit the day”, Olivier performs alone and with humor in front of the audience, in a game that can take the form of a court, a peep show, a dissection. Subjected to a random process conducted by the public with its own rules, Olivier Dubois revisits some of the 60 shows that were part of his career in dance.

Inspired by the Book of the Dead of Ancient Egypt, he embarks on a journey in a sea of ​​dance pieces in the artist search, examining your body to find out what makes a masterpiece, and reading the signs of destiny in his bowels. A show like rebirth.

Voted one of the 25 best dancers in the world by Danse Europe magazine 2011, Olivier Dubois has danced with important names in the field and presented their work in the biggest stages in the world. In 2003, Dubois integrated teams of Céline Dion and the Cirque du Soleil in Las Vegas and big names of dance as Sasha Waltz, Jan Fabre and Dominique Boivin had already Dubois as an interpreter. From 2014 to 2017, was director of the Ballet du Nord.

In 2020, Besides the presentation in Rio de Janeiro, the artist will perform in Brasilia, Belém and Belo Horizonte.

The French company presents its show "Um Foot Before the Other" the nights of 14 and 15 March, Teatro Cacilda Becker. “One foot after the other” tells paths, roads, paths. Those very accurate we use every morning, and also the life, longer, that inscribe us in time and connect us to others. O Youtci purpose of Erdos, choreographs Cia Scalene is to address this piece from the angle of walk, and overcome the hesitations of the world, or vital imperative “move”, the possibility of falling and stand alone and with others, as a choreographic adventure.

Previous: Clark Centennial Valley of the Vines
Next: Five tips for those who want to get a makeover