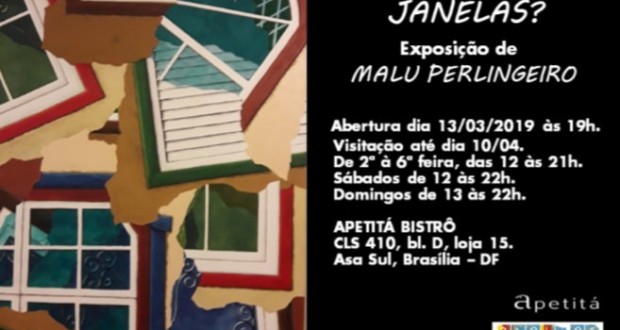 The art of Malu Perlingeiro

The Art of Rio Malu Perlingeiro wanders through varied themes, techniques and media, mirroring each phase and the time by which wishes to express.

The exhibition WINDOWS? It is a small retrospective about 20 (twenty) works that are part of the series "Colonial windows Brasileiras", which is intensely dedicated, based on the details so striking architecture in our country, through an unconventional approach, almost psychological. On some screens, is no longer the simple image reproduction what interests, But yes, the concept contained therein, forms abstracting, fragmenting-the, deconstruct them and, Consequently, make them contemporary.

From pure painting in acrylic paint to the eventual use of real elements on canvas, the artist follows seeking the interaction between his memories and the spectators. For this, Malu offers more than just sightseeing eye on the works, to encourage the approach to augment the senses and arouse emotions. 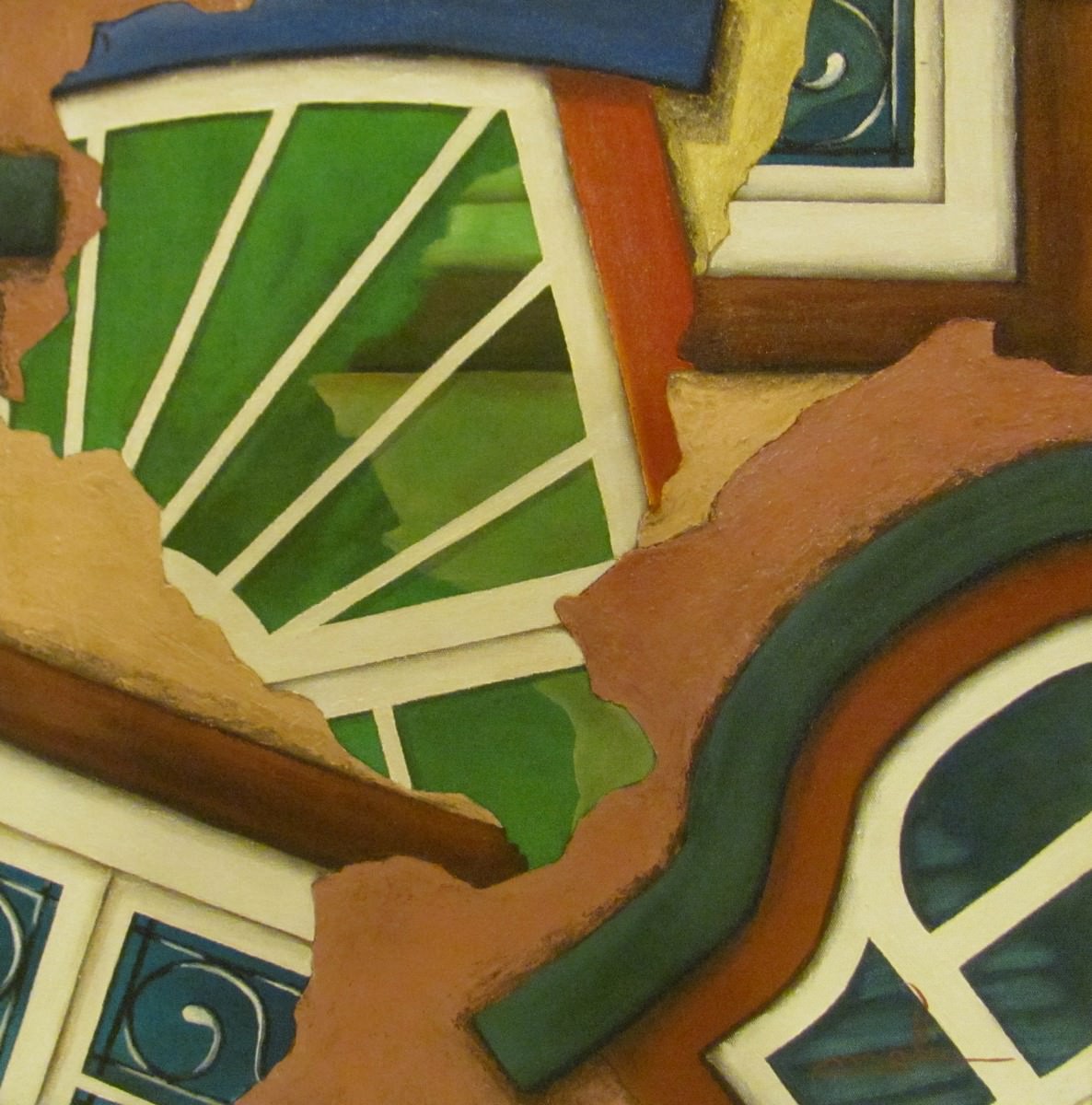 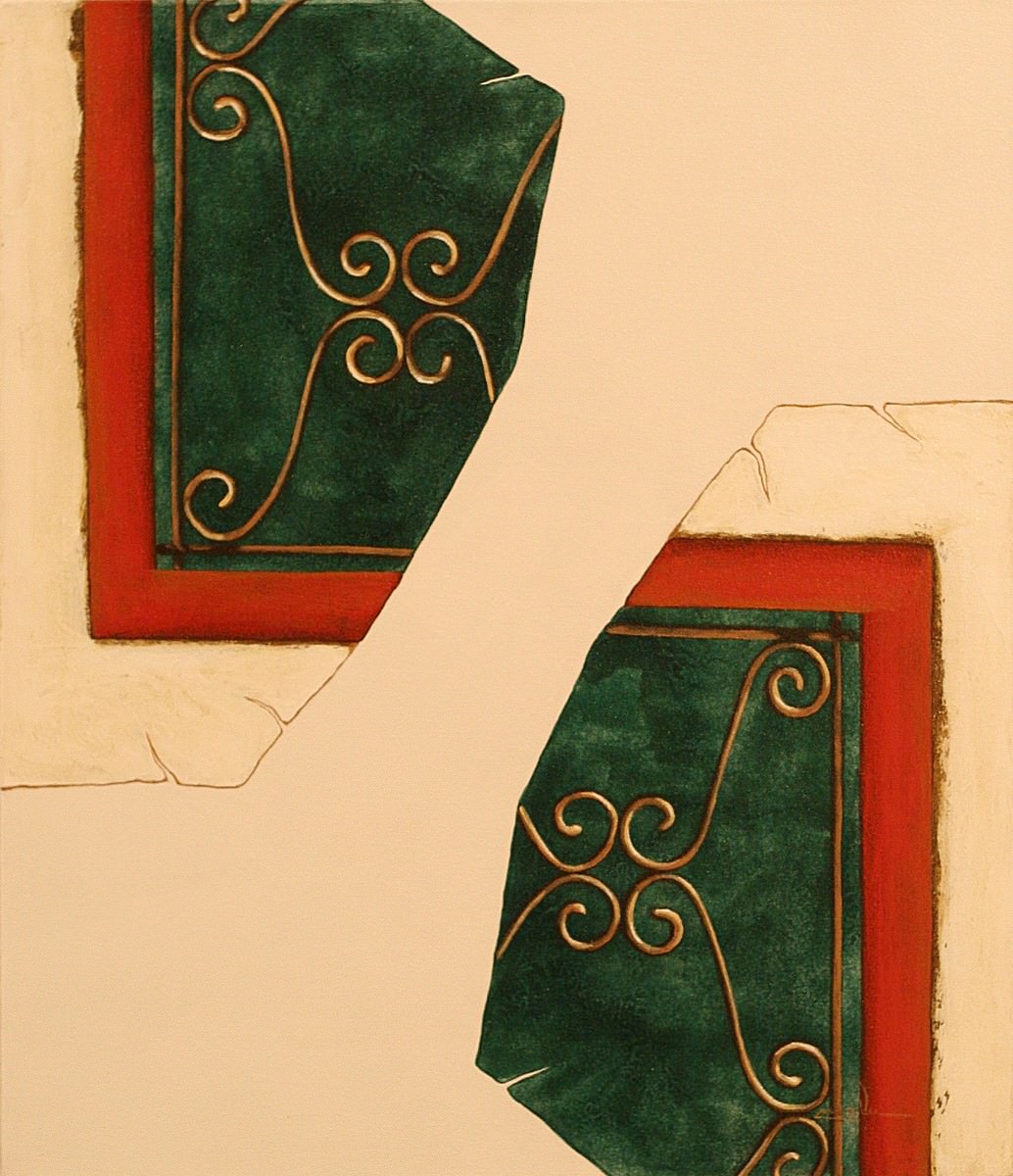 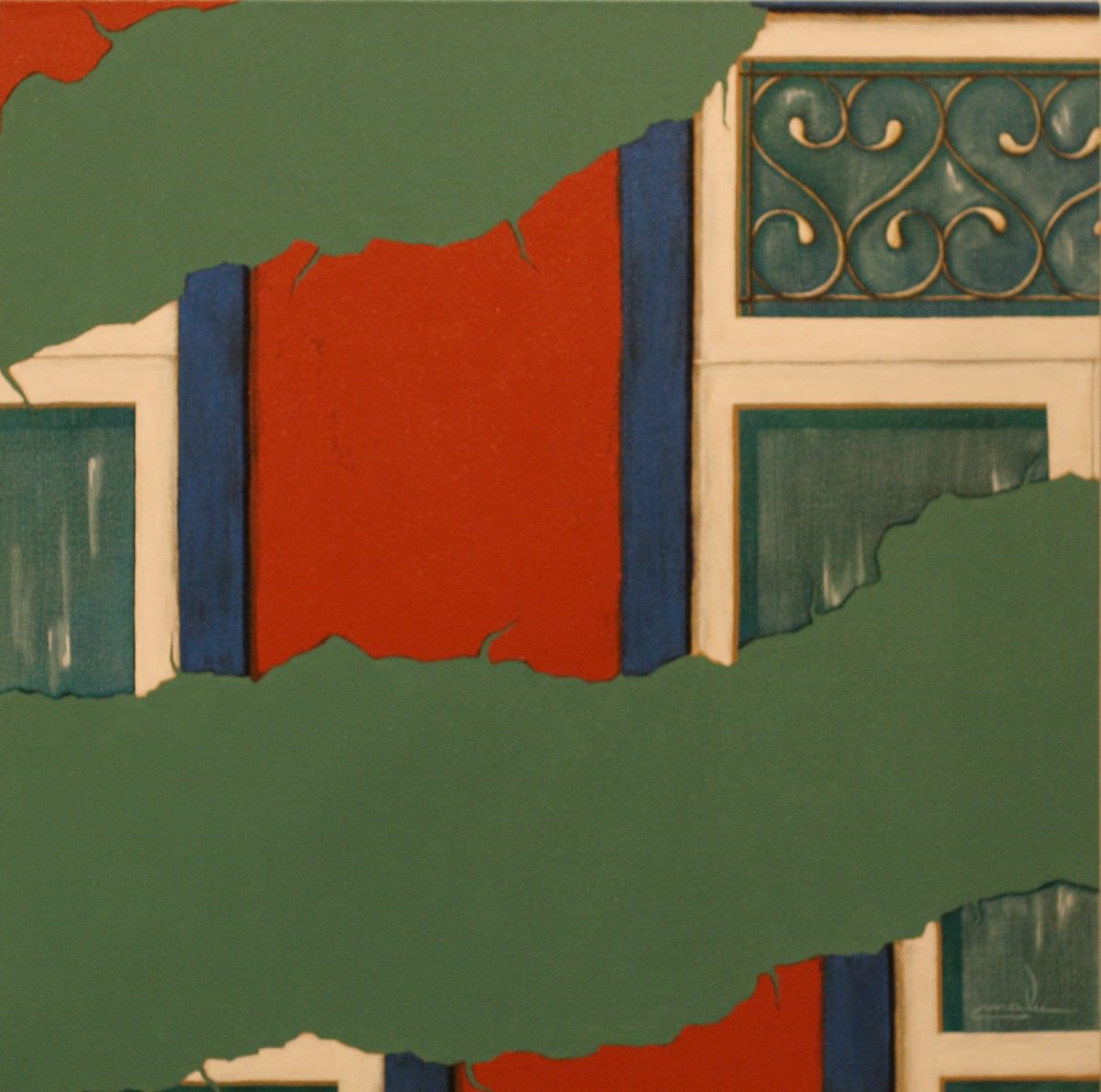 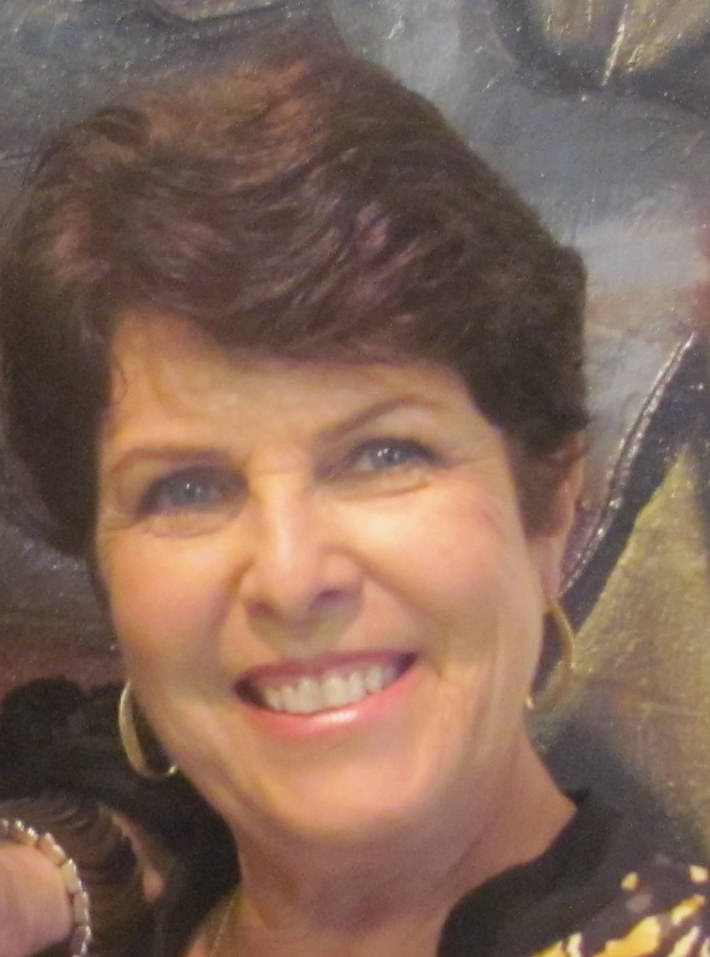 Born in the city of Rio de Janeiro, RJ. Based in Brasilia since 1994.

– Professional artist registered under No. 13 in SECULT DF. Being regarded as the agent and Culture FD SECULT. Representative of the Board of Trustees of the Colege Art in Mexico City for the International Circuit of Brazilian Art. Founder partner of the Visual Artists Association Candanga (ACAV). Associate SINAPESP-AIAP (The United National Educational, Scientific and Cultural Organization – UNESCO).

– Formed by the Arts Center AEUDF / ICAT. Attending workshops and workshops of renowned national and international artists, as well as extension courses abroad, seeking to improve their technical and theoretical knowledge.

– From 1997 until 2019 held 16 (sixteen) solo exhibitions and participated in numerous halls and national and international group exhibitions. He received several medals of gold and silver, honors and awards acquisition.

– Responsible for COURTYARD GALLERY, in Brazil Shopping Patio, May 2017 to January 2019. Brasilia, DF.

– He served as a judge in some Navy and Riachuelo salons conducted by the Navy of Brazil and Codevasf DF, beyond 1st Art Salon AABB DF.

– Malu Perlingeiro works belong to public and private collections in Brazil and abroad such as, permanent collections of the National Museum of Trinidad and Tobago and the Institut LATEINAMERIKA (LAI) in Vienna, Áustria.