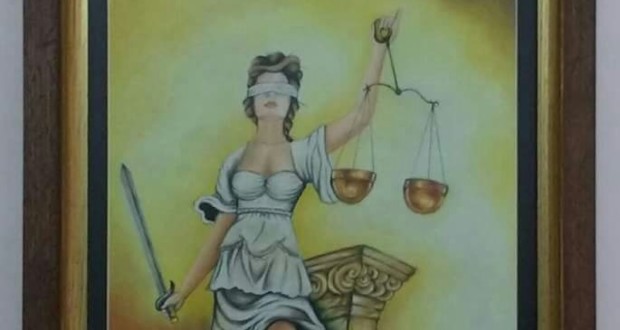 He began his studies in 2003 at the age of 03 years old, in the Baptist College Manhattan, in Manhattan, Minas Gerais, where he attended the first period until the third period, of early childhood education.

From 2011 to 2014, He attended the elementary school II (6grade to ninth grade), in high school, South America/teaching Goal System, in Manhattan – MG.

Since 2015, until the present moment is attending high school (1the 3rd series), in high school, North America/teaching Goal System, in Manhattan – MG.

“The discovery of the ability to draw was random, in January 2003, When in one of his school tasks faced by drawing on your handout, then continued drawing, and each was better than the other. So we decided to put it on a drawing course, that started in July 2013 on arts Central, with professor Fábio Santos, where at the moment remains, perfecting every day the gift that God gave him.” – Fernando Jerri (father).

Their designs are done in pastel chalk dry: 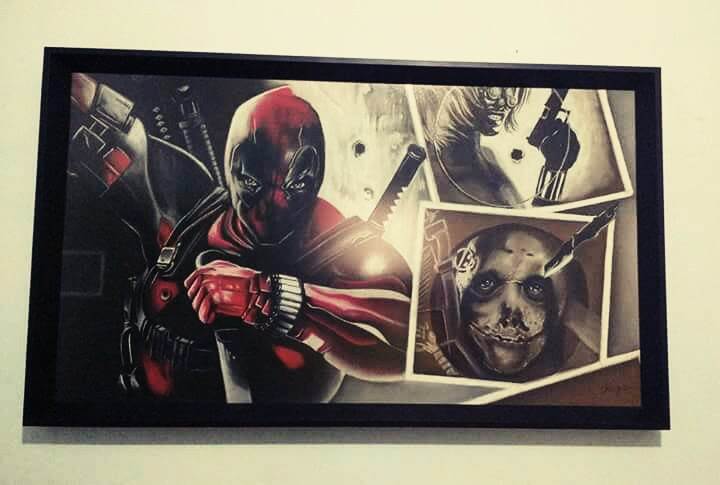 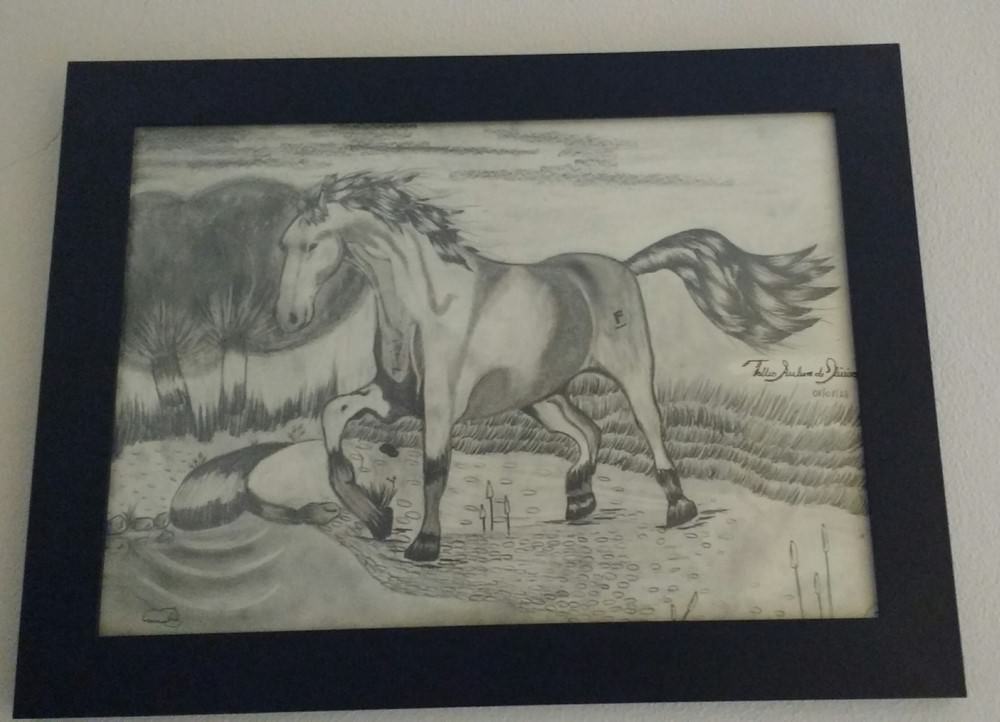 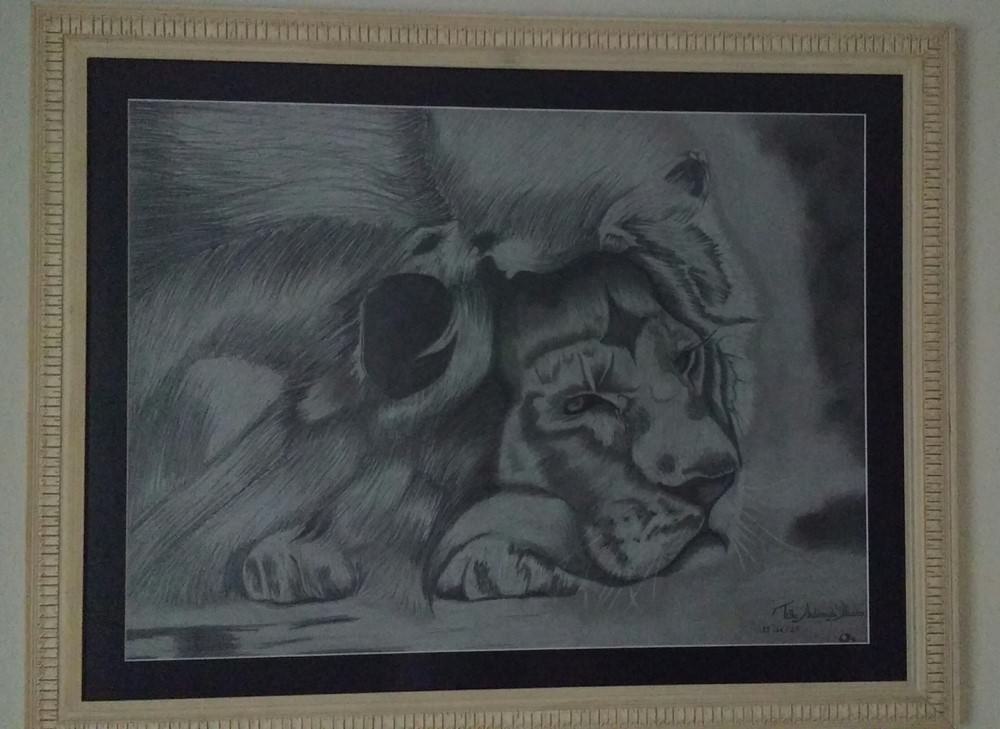 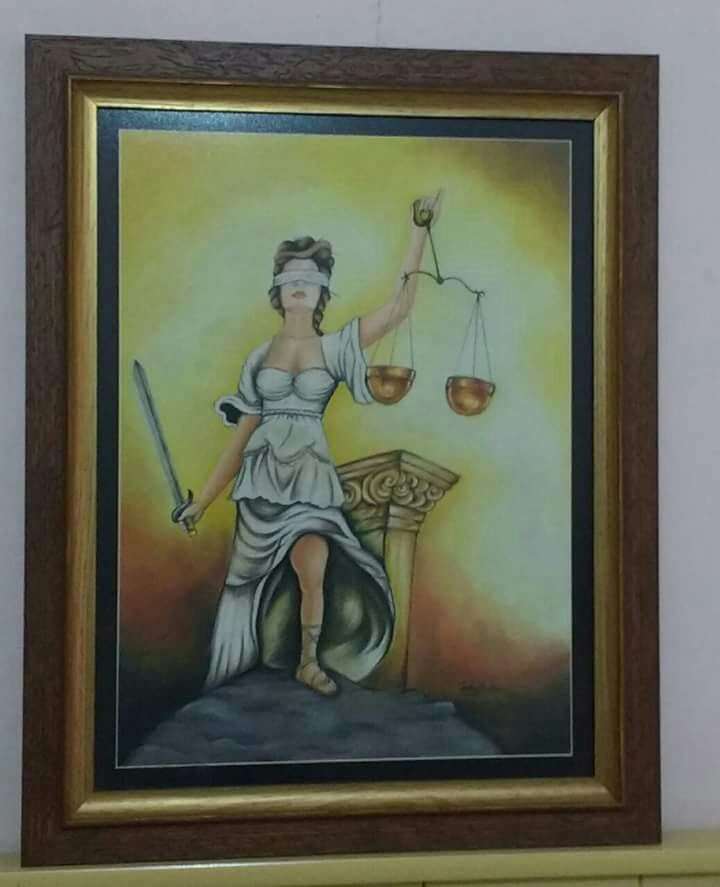 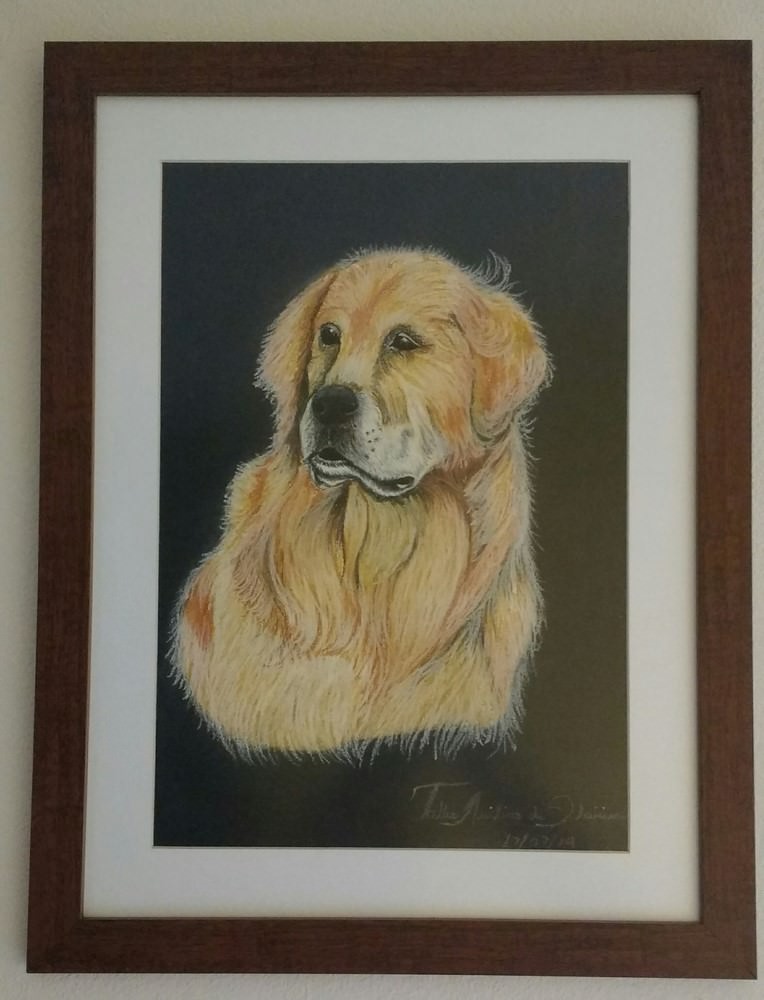 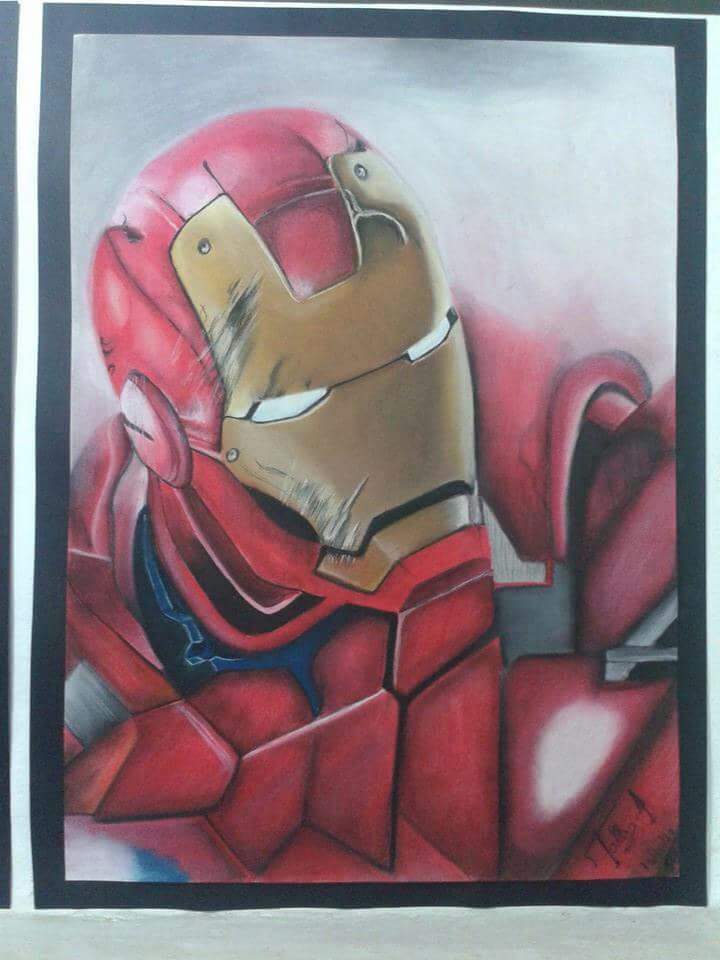 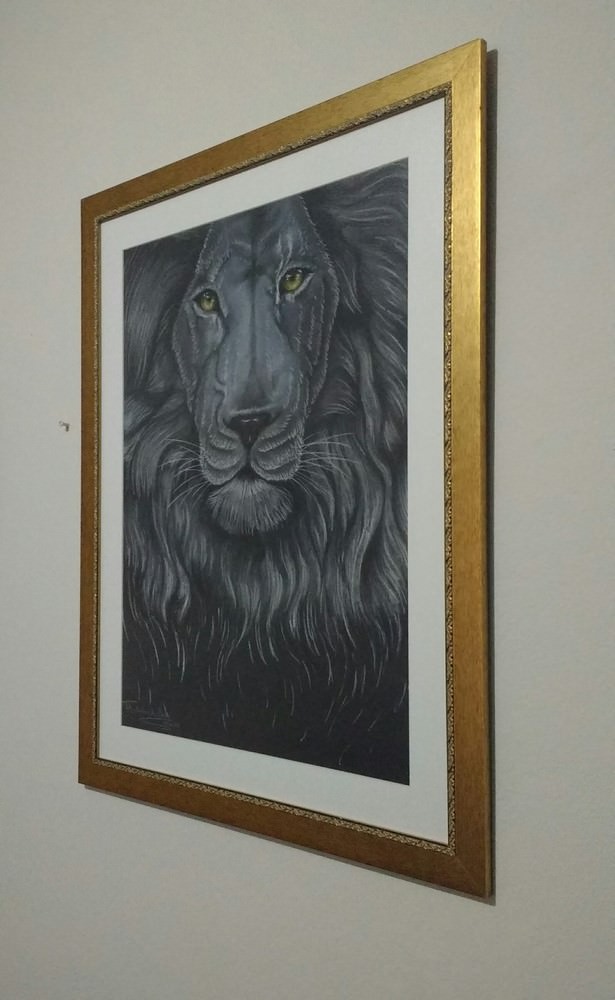 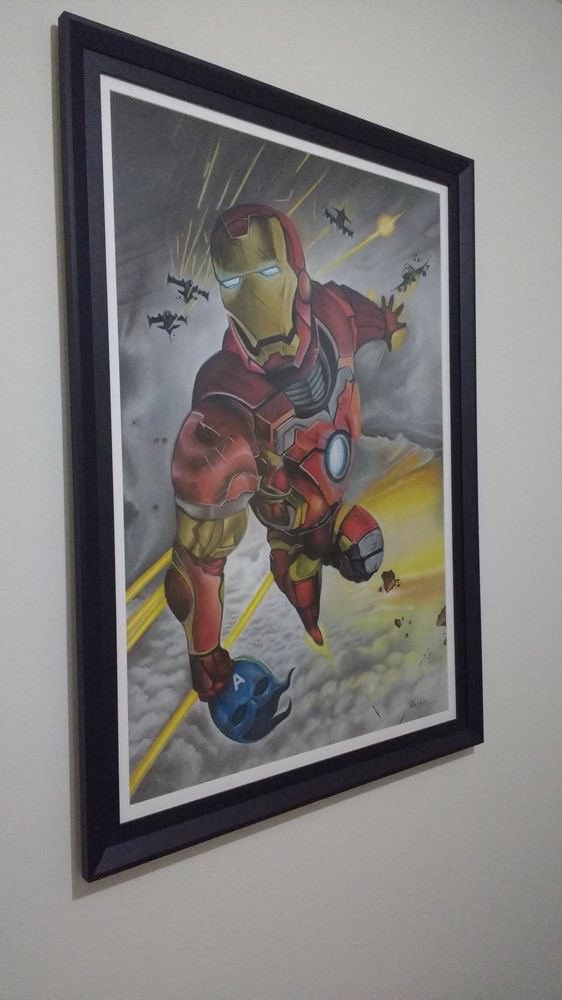 Previous: Last few weeks of the exhibition "the path of the planets" which features 11 works of artist Renata Adler
Next: Alex Flemming inaugurates exhibition in São Paulo