Home / Art / “The difference is in every glance”

“The difference is in every glance”

Artists featured in the portfolio of Urban Arts,
Stela Aguilar and mark Wilke expose in the Gallery of Ponteio.

Two miners and a distinctive look about the world, Stela Aguilar and mark Wilke are artists highlights from Urban Arts in June. With screens recognised around the world, the duo brings to the Gallery of Ponteio Lar Shopping to photographic exhibition “The difference is in every glance ", from August 1. 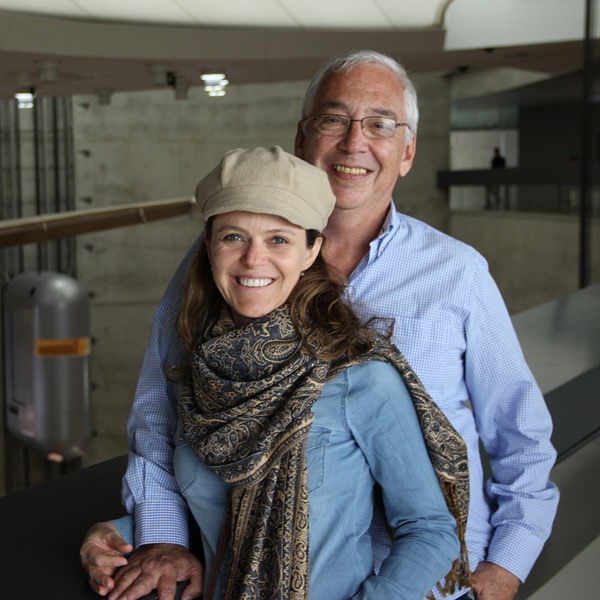 Passionate about photography, Stela and Marcos decided to invest in art photography, Since the photo technique was part of the daily life of their professional lives, combining the profession with the pleasure in travel was born the passion in shooting.

Last year, did your first exhibition, from an essay on Belo Horizonte titled “Belo Horizonte under a new look "that was in theaters during the month of April at Galeria Paulo Campos Guimarães, State public library Luiz de Bessa. This same work will be displayed in the Medical Association of Minas Gerais, in version to commemorate the anniversary of 120 years of mining capital.

In the last month of April, the picture entitled “My Zeil”, that is in the collection of the “Your Art Gallery” de Nova York, was chosen by the Gallery to take part in the exhibition "ART EXPO 2017 of NEW YORK ", held at the Pier 94, in New York City.

Increasingly, inspired by to show the world your way of seeing the universe around us.

The Urban Arts arose in their lives just before the first exhibition in the Cultural circuit liberty square. The approval of the first pictures by curator was very proud, since, for the couple, be Urban Arts artist makes all the difference, and this motivated him to shoot more and better.

“When the Urban Arts Ponteio was opened we were super happy, since, the Ponteio is a place where I have always worked as an architect. In addition, It's always a pleasure to walk through the mall with the Urban Arts so close! Today, participate in a unique exhibition at the invitation of the Gallery is an honor and I hope it's a success for us all”, highlights Stela.

The artists have been highlighting the artistic photography in Brazil and abroad, bringing the technique developed in their own professions. For this exhibition, the public can count on all the acquis of the couple, that promises surprise!

With the art increasingly evident in his photographs, Stela and Marcos travels the world with cameras and refined looks in search of the best angles, colors, details and times. From the exquisite work, were indicated “Featured Artists” the Urban Arts in June. The brand took this information as a way to publicize the uniqueness of each of its more than 3.500 artists around the world.

According To Fatima Baracho, owner of Urban Arts Ponteio, have the "Silver House" in your gallery is a huge pride! The exhibition “The difference is in every glance” reflects the immense talent of the artists and also the fantastic work developed by the professionals who are part of the Urban Arts curation, choosing so super careful everything that will be part of your collection, that today already has 40 thousand arts.

The opening cocktail of the show takes place on the 1st of August, of 6:00 pm to 10:00 pm, and counts on the partnership of Pericó Winery and Tibo Cuccina.