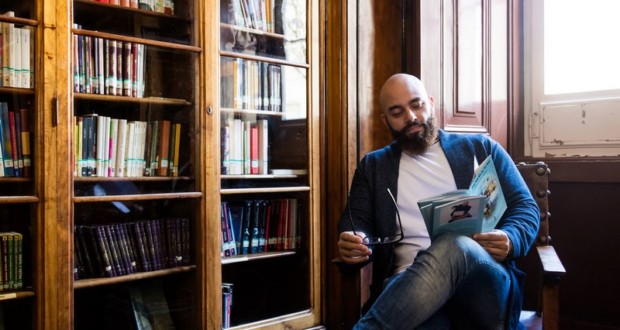 “The lack of knowledge limits the prosperity”, says the philosopher Fabiano de Abreu

The writer, philosopher and historical researcher Abreu Fabiano spoke about the situation in Brazil, that is not going forward due to poor education, the lack of popular knowledge and the people who think you know more than you actually learned.

“Education is the key to change all that. I've been in more than 10 countries, I have friends over 20 countries that are not Brazilians who live outside, are foreigners and even realize the difference”, account of the Luso-Brazilian expert.

“For logical reasons learn from the past to improve the present and better plan for the future. It is the experience of the facts that we know what went right and what went wrong. Within a rationality based on historical results and how this results in favor as well as the whole society, we can decide and act with less chances of error. Therefore, We not prosper ever a society with lack of knowledge. The evolution was due to the knowledge. Europeans and Arabs combined their knowledge, the spread around the world and today the most developed nations have developed based on the study results in knowledge”, says Fabiano de Abreu.

According to the writer, philosopher and historical researcher, think you have knowledge without having sought the knowledge was ignorance certificate which overthrew many nations in history: “Therefore, without knowledge derived from the study, a nation does not thrive on and suffers the result of ignorance under the rule of those who take advantage of this ignorance to be another Julius Caesar”.