Home / Art / “The Portuguese language: one sketch of a people, their feelings and thoughts” by Fabiano de Abreu 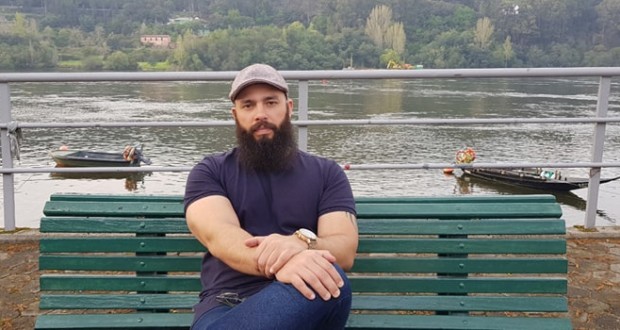 “The Portuguese language: one sketch of a people, their feelings and thoughts” by Fabiano de Abreu 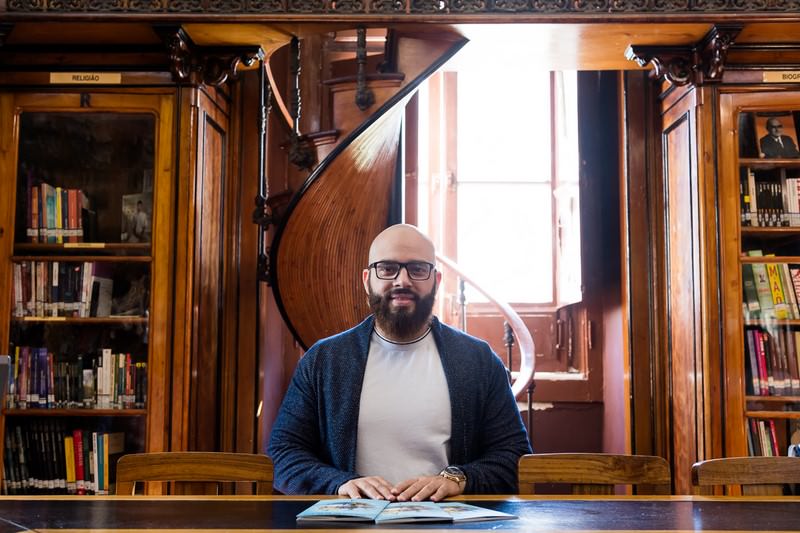 The Abreu Fabiano philosopher brings a deep reflection on the language of the connection to the source, history and legacy of a people, as well as your thoughts and emotions.

What is the language? What it is? Why it exists? A philosophical and anthropological study aims to show that language is more than communication, but the ability of a nation to create a verbal form to their feelings and thoughts.

The Abreu Fabiano philosopher has sought to show, through their reflections and studies that language is attached, indeed, who we are, our identity, our own souls. For him, our soul, when trying to communicate with the outside world, It came to condense in articulate sound forms, in graphic words and sonically original, as raw materials for the written and sung works of our writers, poets and singers, where it is noted an empirical understanding of life and what is the Portuguese people in its essence, as well as his legacy the world and our language.

Fabiano de Abreu considera que a linguagem é obra da natureza e do homem; das coisas falam à nossa sensibilidade, Articulated converted into sound; it means, our emotions overflowing, experiences and feelings: "The origin of the Portuguese language is linked to the feeling and emotions. Both of the departed, and those who were to expect the departed return. Of those who braved, those who had the courage, and those who have left, longing. The Portuguese, including, It is the only language to be such a unique word for a feeling so special, that goes beyond the "miss", and that is untranslatable into any other language ".

The Portuguese, the melancholy of their fate, and in the verses of their poets, It leaves no doubt as to why "saudade” only makes sense in our language: “our language has all maritime reference, Mediterranean, so many emotions and feelings of the departed, of those who stayed and waited for the departed, of those who risked, They braved those who had the courage and the reason we created the word saudade”.

And if things tell us, also tell us our feelings, for appointment and acquire living expression: “The Portuguese comes from the Latin, coming of the Roman Empire. We speak a language that came from the Vulgar Latin, it was the Latin of unleashed, of the poor and farmers, representing the vast majority. Although the Arabs have dominated most of the country, not overcome their culture and language, assim como não prevaleceu a língua dos povos germânicos que por muito tempo dominaram o norte de Portugal. O português como língua expressa a força, the identity and the Portuguese soul, essentially a self-portrait, one sketch of who we are ". concludes Fabiano.

Previous: Museum of engraving opens two exhibitions on Friday
Next: In this fourth round table with Jac Leimer and Vera Chaves Barcellos discusses artistic experiences in recent decades

Francielle de Barros is the Toriba Musical attraction of the week