Introduction Course adolescents to inaugurate Photography exhibition in the north

photo exhibition opens in 24 November at the Big House of Culture of Vila Guilherme. Artists are teenagers 13 to 16 years of the Parque Vila Maria, students of the "Photosensitive"

On 24 November, to 10 am, 30 adolescents inaugurate a photography exhibition with works that produced with commitment over four months. After introductory course in photography with the teachers Patricia Marchesoni, Ricardo Rios and Andrew Spinola, girls and boys will exhibit the works at the site where took the course, Casa de Cultura da Vila Guilherme - Big House. The exhibition has free admission and is open to the public until the day 16 of december.

All images were produced by the participants of Photosensitive project, introductory course to photography produced by Aymberê Artistic Productions sponsored by Traffic Comet, through the proactive business ICMS, promotion of culture program of the Government of the State of São Paulo. Participants are pre-teens and teens 13 to 16 years studying in schools REFER General Paulo Carneiro Tan Alves, REFER Cel Ary Garcia and REFER Ducker, located in the Vila Maria Park, The northern zone of São Paulo.

Throughout the course, young people worked theoretical and practical contents that are part of the enchanted world of cameras. They learned about the interpretation of images and types of photographs, built a darkroom, photographed with pinhole camera and digital camera in photographic outputs the neighborhood, and visited art exhibitions in public cultural centers in the city.

"Experiencing the practical exercises construction dark camera inside the room, experimenting with pinhole cameras and portable dark, image production with a digital camera will be more aware, more perceived ", explains Ricardo Rios. "We also practical exercises to select famous photographers work and, After, produce a design from these photos, with collages. Analyze and disassemble the work of photographers greatly helps in the perception of photo composition ", complete. "When the photographer clicks, it is not just photographing the subject, he is organizing this theme in a visual way by size, the positions and the angles ". 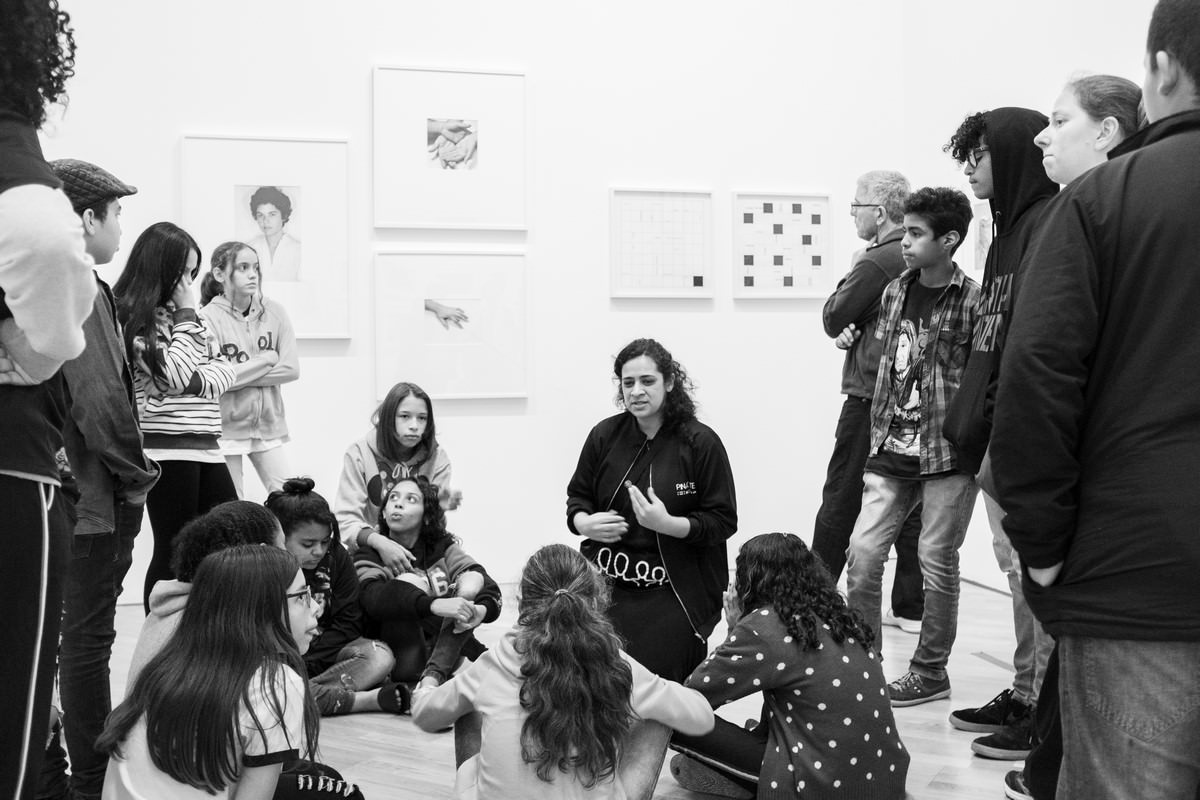 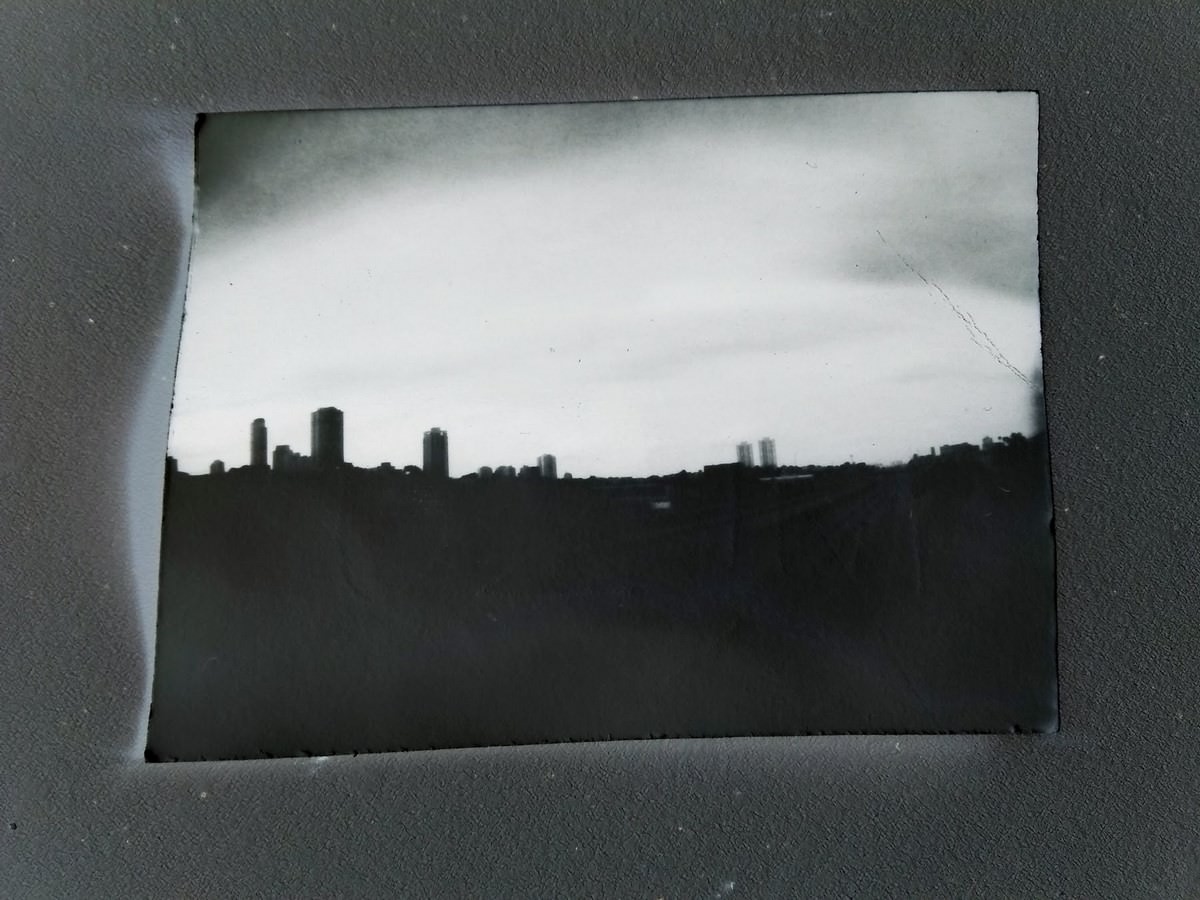 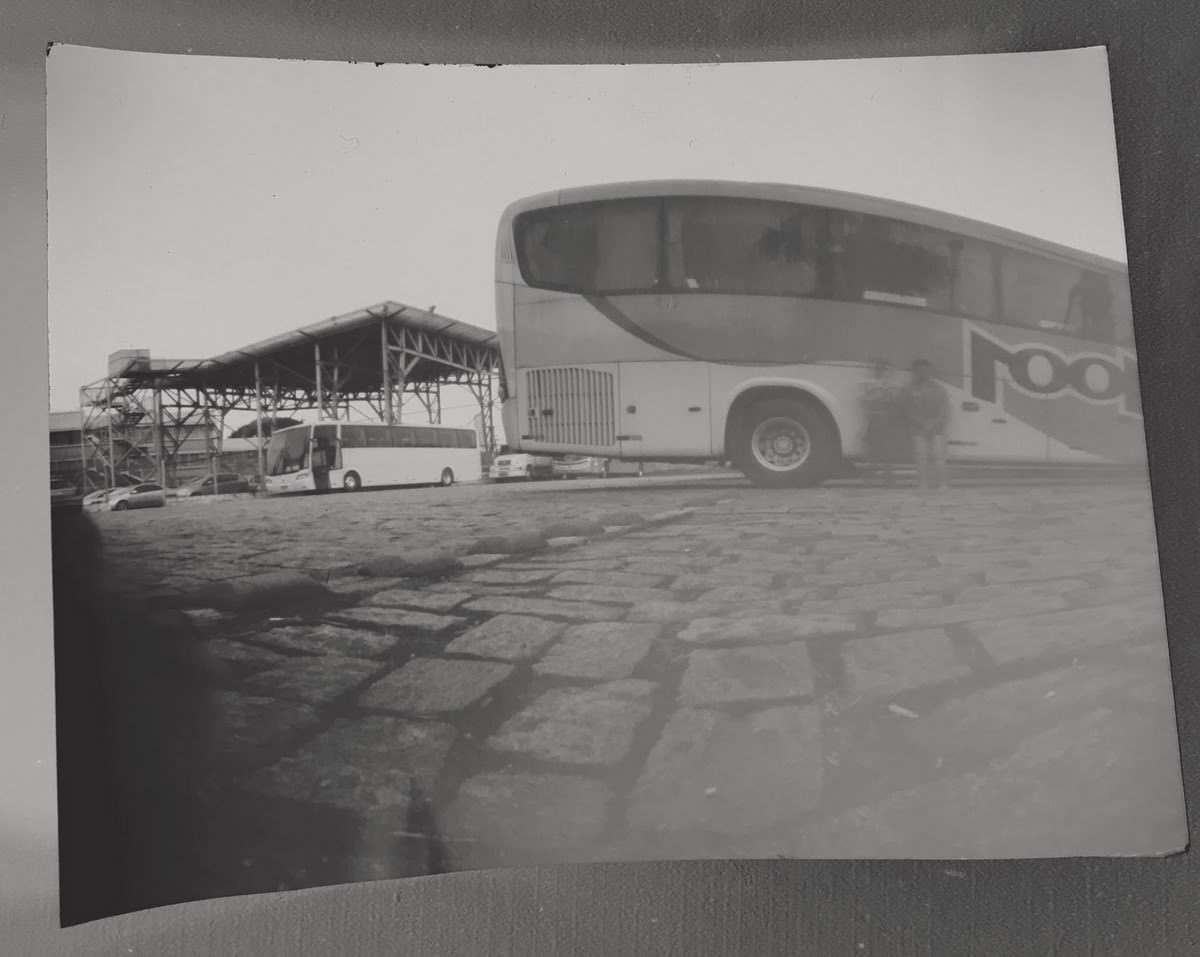 The coordinator of the Village Culture House William Juninho Sendro account that values ​​the opportunity these young people to have a study of this art so early. "I'm photographer and learned doing. It's great that these adolescents can have this study experience in the Big House, with professionals to instruct them on record photography and artistic photography. I want, here, they feel at home, occupying a space that is theirs to produce and disseminate art ".

After enough practice and reference, it is time these young people with teachers selecting their best work to show the world!

"Photosensitive" integrates an artistic and educational continued action developed by the JCA Institute - linked to the economic group which is part of the Comet – in partnership with Aymberê. The program involves projects especially designed to the Vila Maria Park, neighborhood where the comet is located more than 65 years and helped build, besides supporting other artistic and cultural projects. 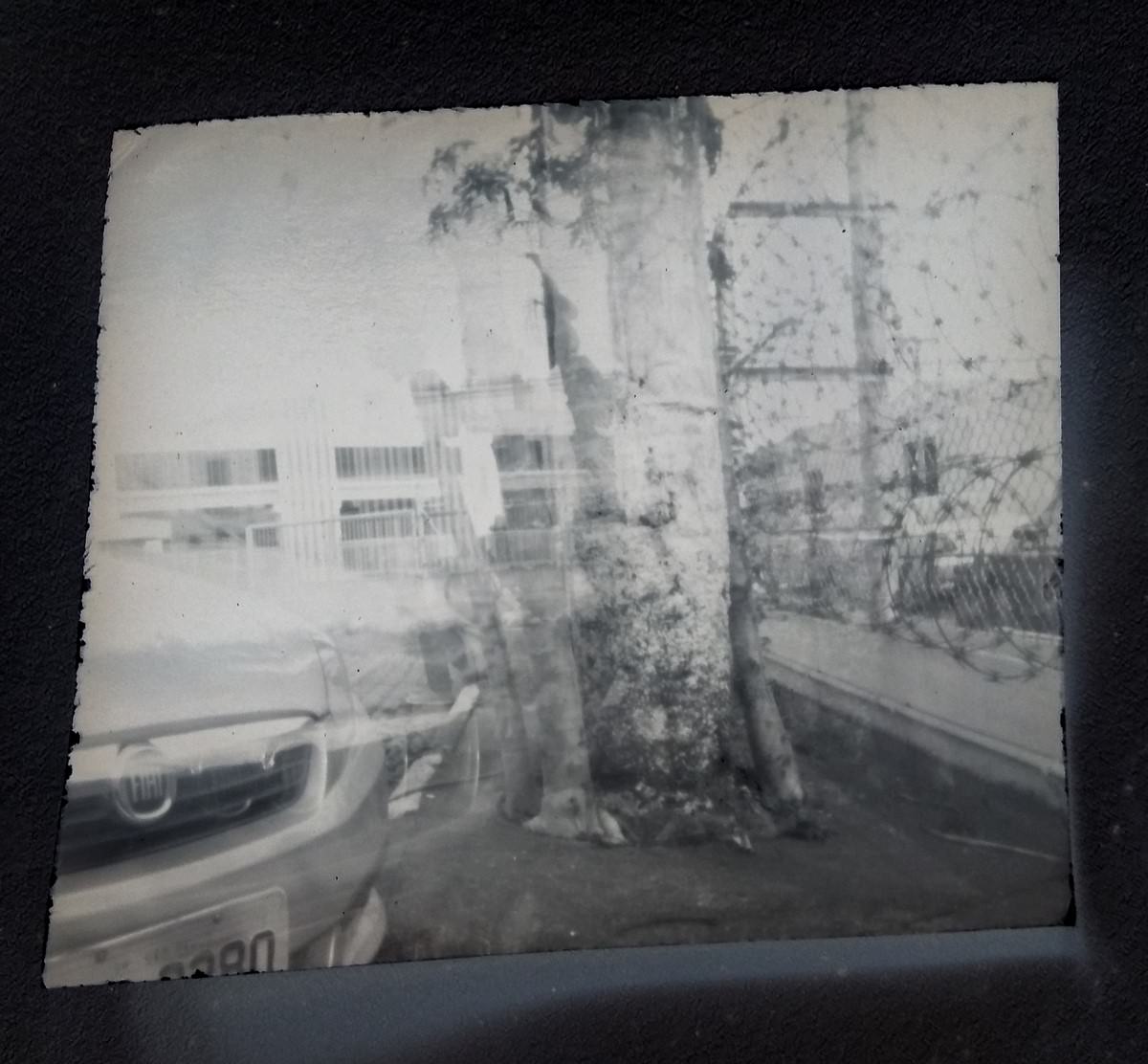 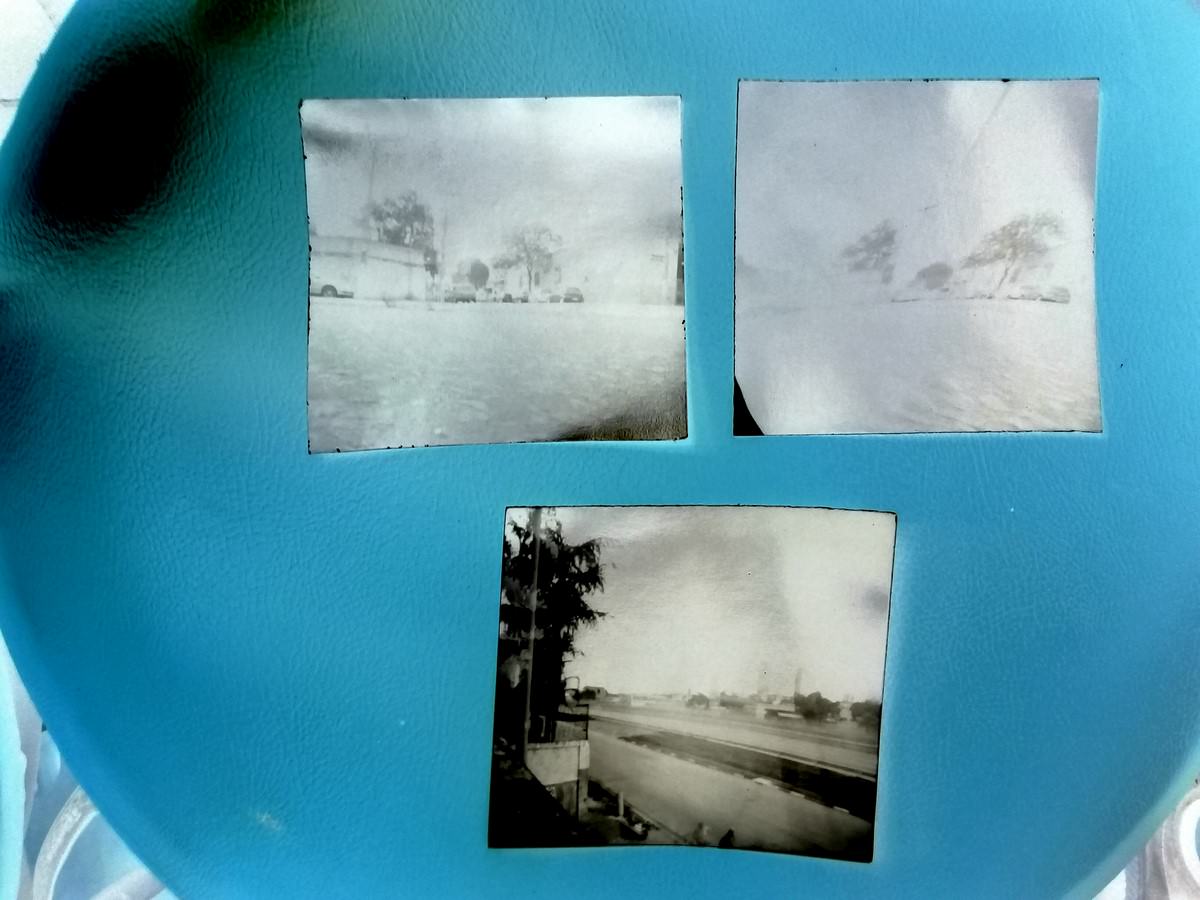 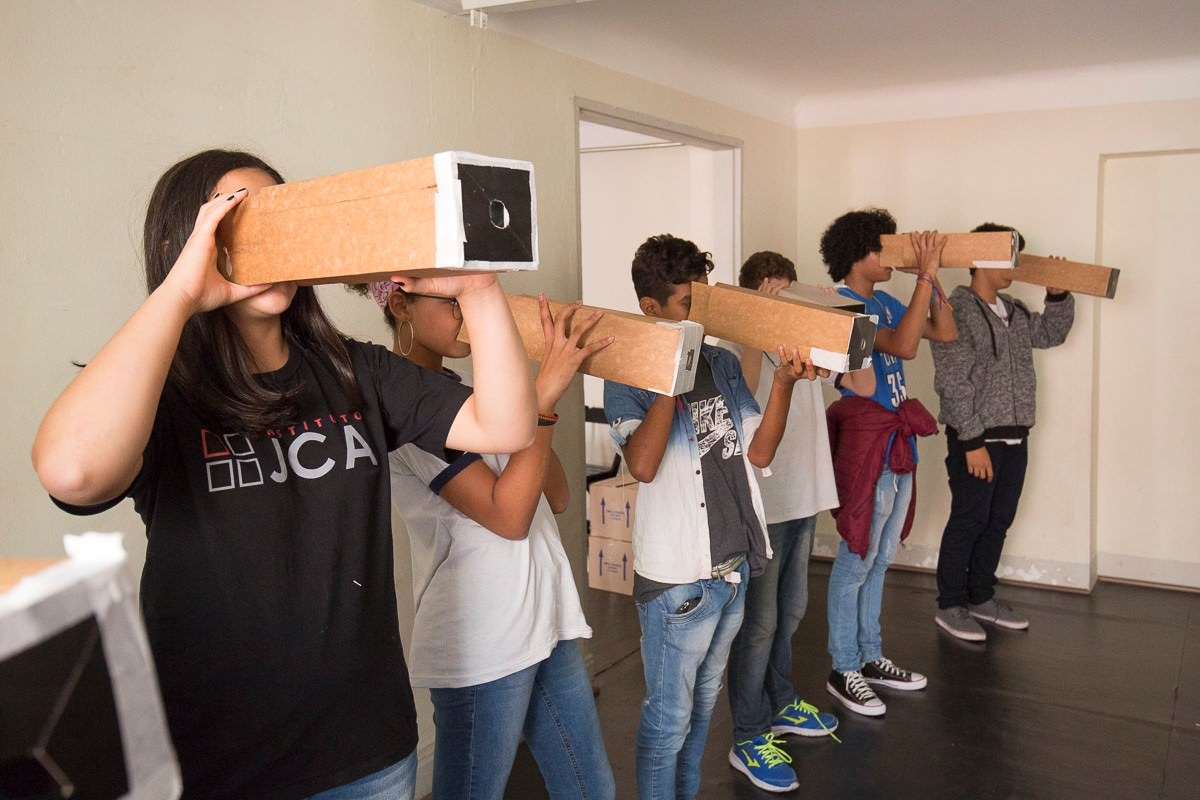 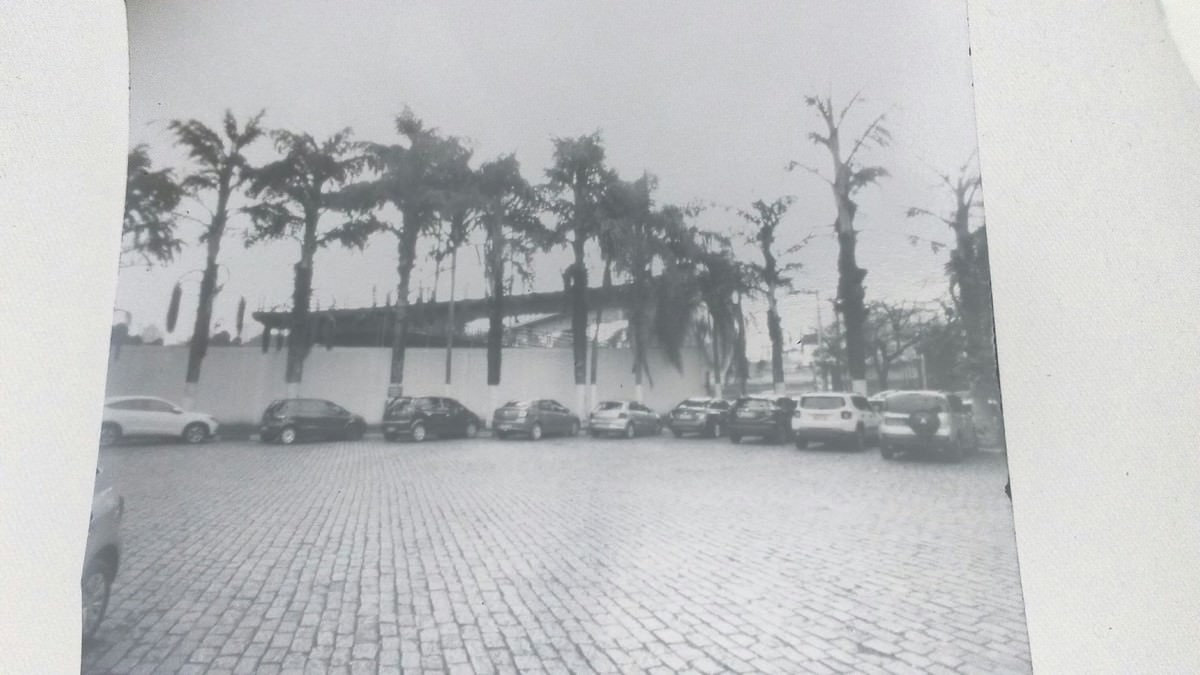 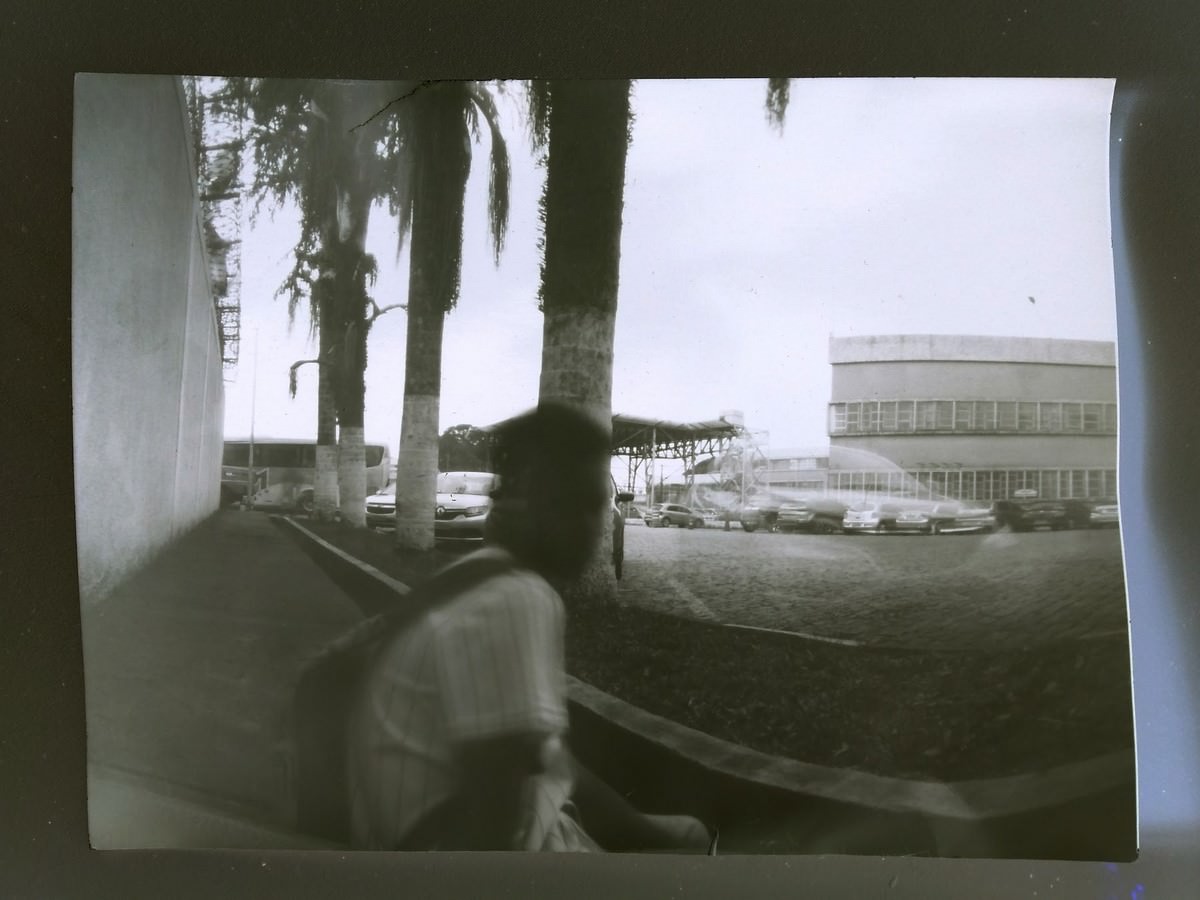 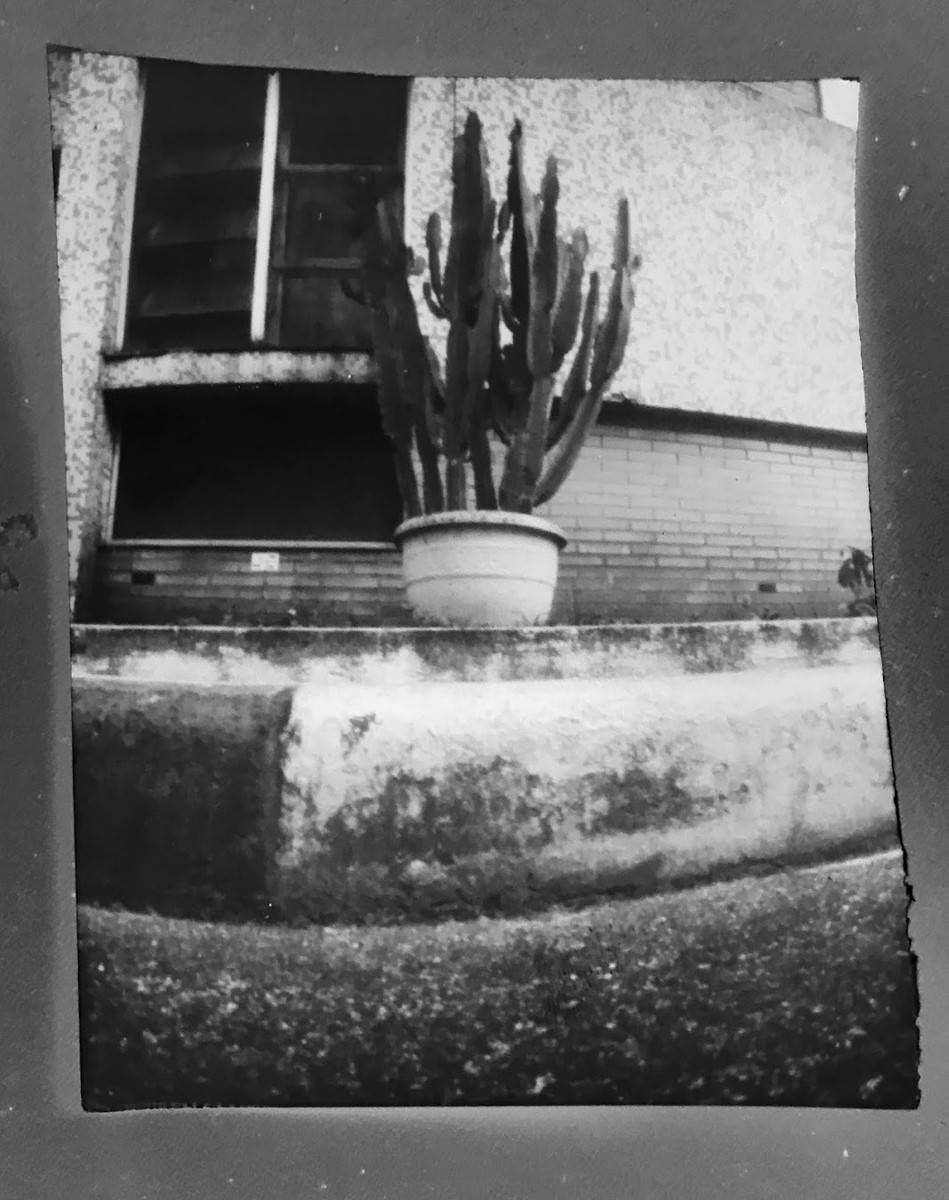 In 2017, It happened "For Here or To Here? – Choices and Meetings ", which consisted of storytelling training for young people and teachers Park Vila Maria. In 2016, the project "paths of art", an exhibition of the photographer Daniel Kfouri what happened inside the school General Paulo Carneiro Tan Alves, that involved, in parallel, intense training process in photography and art appreciation with students and teachers of the school.

As wrote Tatiana Antunes, President of IJCA, a trademark of the Institute "is to seek work from Wills and potential that present themselves in the territory, and create projects that awaken and stimulate new relations between people, the company and the partners, to local development in the broader sense and sustainable ". This guideline is based on the understanding that "art should not have a place of restricted movement" and that the Vila Maria Park can be seen, also, as a manufacturing center of your culture and your art, In addition to consumer of other cultures and arts. 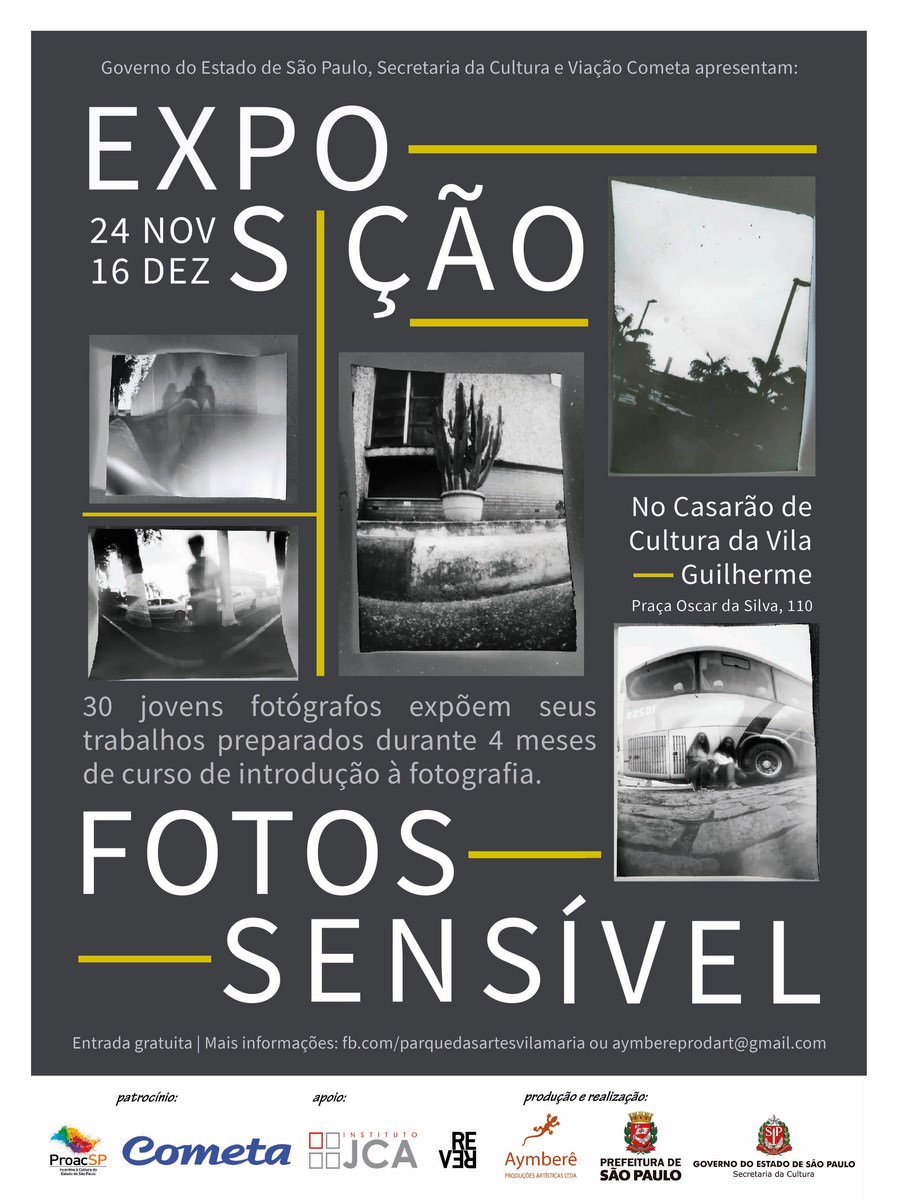 Photographer, Bachelor of Social Sciences USP with emphasis in Anthropology and a postgraduate degree in Photography from FAAP / SP. It is photography professor at REVIEW Studies in Photography, SENAC and Faculdade Santa Marcelina. He worked as an educator in the Pinacoteca Art and Cultural Itaú, among others. Teaches photography since 2003, with experience in higher education, technical and free.

Graduated in Fine Arts from FAAP with a postgraduate degree in Curatorial and Education in Museums USP. For more than ten years in the Art segment, Culture and Education, He has coordinated the Educational CCBB, do CCSP, the Palace of Arts and temporary exhibitions at SESC network. Currently, develops in PMQ Culture and Development artistic interventions, Art activities for children and adults, training for teachers and educators, and educational projects, sociocultural and materials for exhibitions, having rendered service to several institutions.

Begins his training in Journalism 1989 the Federal University of Rio de Janeiro. In 1991 decide in photography and works as an assistant in a commercial photography studio. He graduated in journalism from UFRJ in July 1993 and moved to Santa Barbara, California, to study commercial photography at the Brooks Institute of Photography. He returned to Brazil in early 1996 and works as a freelancer in the Rio advertising market, as well as teach photography classes at UFRJ. Still 96 You are invited and structure the basic course of photography school Photo In Scene, currently Atelie Image. In 1997 structure the basic course and teaches the lessons of the first class of the Polytechnic Course photograph of Estacio de Sa School. In January 1998 moved to São Paulo to attend the Journalism Course in Magazine Editora Abril; and now operates as a freelancer for several publications Publisher. In October is hired as a studio photographer advertising agency W / Brazil, where it remained until December 2003. In August 2002 decides to change the direction of their professional activities and rides with Luish Coelho Review - Studies in Photography; as well as return to publishing.

The Traffic Comet, company of the group JCA, stars in a story of 68 successful years in passenger transport. Currently has about 600 buses in its fleet assets, 2.400 employees and over 14,5 million persons transported annually. It is organized in 6 Regional branches, in the states of São Paulo, Rio de Janeiro, Paraná and Minas Gerais.

The Institute works in the perspective that social inequality is an issue to be overcome for the establishment of a better society. For this, We chose to act in the areas of education and culture, with projects that improve opportunities for young people and the design for a future with more choice. About IJCA leader, along with other public and private organizations, a move to qualify the educational policies in the Metropolitan Region East Fluminense of Rio de Janeiro and acts in the past two years in expansion projects encouraged concatenated to the areas of culture and sport in São Paulo, in particular, for the young residents of the Park Villa Maria.

Degree in Public Relations from USP SP, graduate in business administration for the third sector and Cultural Management, Patricia Souza Ceschi works with cultural production for more than 15 years. In 2010, along with the artist Breno Menezes, founded the Aymberê Produções Artísticas Ltda, where next for dedicated to the production and creation of national and international artwork in various languages. More information on the facebook.