HAIR DESIGNED WRITER AND HISTORIAN FRANCÊS JEAN PIERRE Güeno, EXHIBITION MAKES REFERENCE TO REFLECTIONS OF ANTOINE DE SAINT-Exupery REGARDING THE DESTRUCTION OF THE PLANET WORK IN CLASSICAL “The Little Prince” 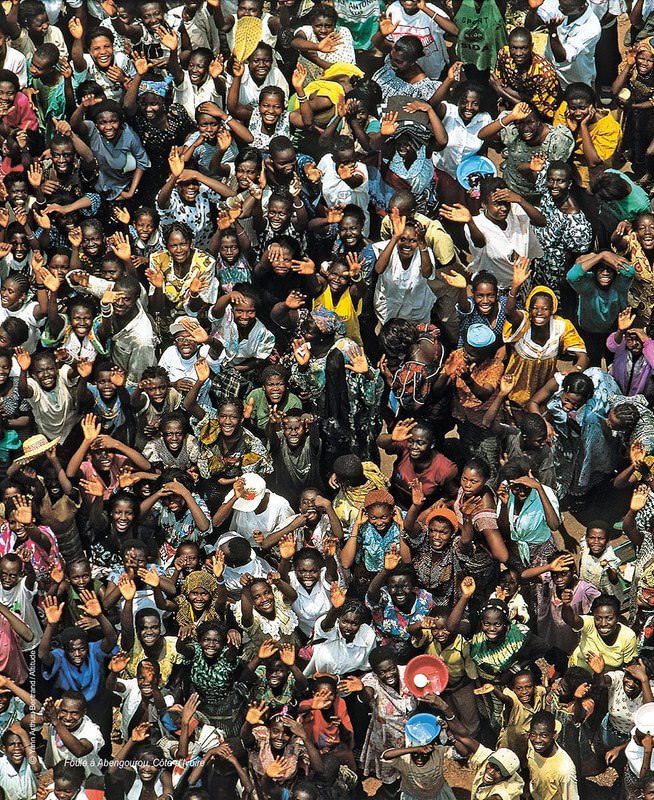 Inserted the Scientific Programming 2015, to Alliance Française of Rio de Janeiro presents the exhibition “The Earth Heritage – Save the planet the Little Prince” that portrays the concerns about the environment that the author Antoine de Saint-Exupéry already demonstrated, visionary way in the decade of 40, at the time he wrote the book "The Little Prince". The Science Museum and Life receives the shows from 06 November with more than 30 panels, with beautiful pictures of the Earth and the Universe made by NASA, CNES (National Center for Space Studies French Government) and ESA (European Space Agency), and by renowned French photographer Yann Arthus-Bertrand.

Edited by Jérôme in France Pecnard from the design of Jean-Pierre Gueno, the show comes to Rio de Janeiro after a successful passage for Florianópolis. His program includes, yet, teatralizadas visits with company “Noir sur Blanc”, featuring a selection of texts and reflections on the work of Antoine de Sant-Exupery's ecologically holistically.

The exhibition is held by the French Alliance with the support of the French Embassy and Museum of Science and Life, in partnership with Antoine de Saint-Exupéry Foundation for Youth and is part of the Scientific Program 2015, under the project “Vive La Science in Alliances”, presenting exhibitions of movement in different Brazilian states. 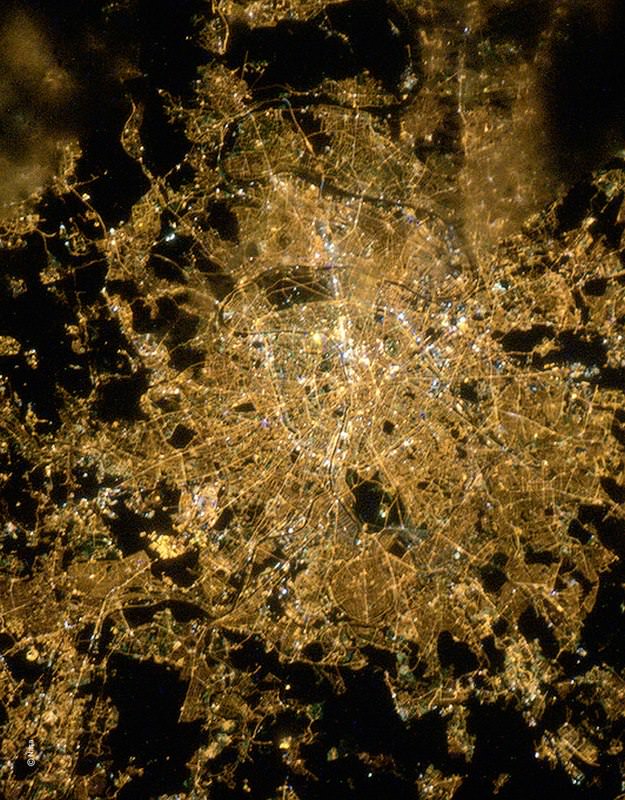 The public has the opportunity to meet more than 30 panels with photos of the Earth and the Universe, made by NASA, CNES (National Center for Space Studies French Government) and ESA (European Space Agency), and by renowned French photographer Yann Arthus-Bertrand, accompanied by bilingual texts (French-Portuguese) the work of the pilot and writer Antoine de Saint-Exupéry that provoke reflection on the wear of the planet we live on.

In operation since July 2010, the Science Museum and Life, its mission is to popularize and spread the culture, science and art. Expanded its social function, the great challenge of the museum is to encourage visitors to, different sensations that lead to new experiences of learning and pique interest in science. With interactivity, The public is urged to always make their own discoveries. 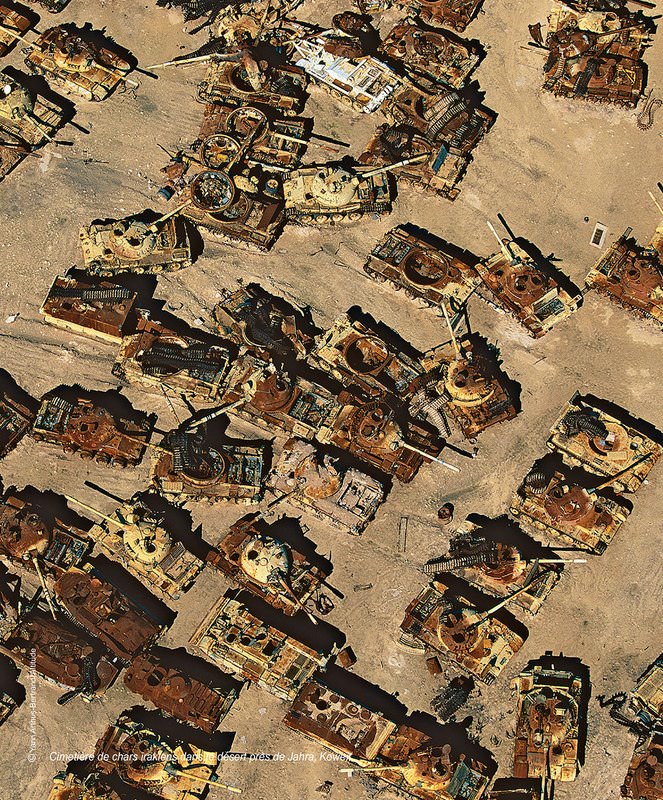 Check out the map how to get there: