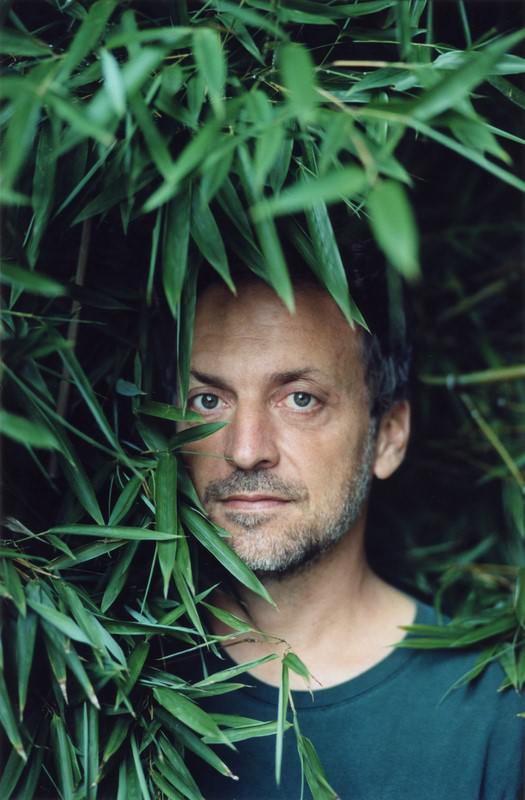 The French alliance brings a tour in several Brazilian cities the singer and French composer Mathieu Boogaerts, recognized for his original repertoire, minimalist, poetic and humorous. In The River, French Theater presents the Maison de France on 19 March, at 8:0 pm, as part of the celebration of the Month of Francophonie, annual event which aims to promote the cultures of different countries that have French as an official language. The event has free entry.

This figure more than 30 years in the French music scene, Mathieu Boogaerts grew up in the suburbs of Paris and 17 years has played the organ, bass and drums. Its unique sound soon caught the attention of producers and was soon signed to a record label. Their first album "Super" was considered innovative and highly praised by French critics. In 2013, He participated in the album Vanessa Paradis, composing 5 songs for the singer.

After the show in Rio de Janeiro to Brasilia follows the musician, Belo Horizonte, Ouro Preto, Porto Alegre and Florianopolis.

Yet on the day 19, Mathieu participates in a workshop at the Alliance Française Botafogo where he teaches techniques of composition of song lyrics in French. To participate, you must submit a title and the first lines of their own song for e-mail cultural@rioaliancafrancesa.com.br.

The Month of Francophonie receives a large cultural program to celebrate the cultural diversity of over 274 million French speakers in the world who share the 9th most spoken language today: the French. The program includes an exhibition of French cinema, shows and various activities.

Previous: Bolhazul launches inspired clip in Manet's works
Next: Ivone Oliveira - "Inspiration in the Music and Dance" by Edmundo Cavalcanti