Home / Art / Alliance Française of Rio de Janeiro the Director of the Institute of international and strategic relations in Paris Pascal Boniface to present the Conference "Taliban of sport: What is the impact for a city which hosts an international event?”

Alliance Française of Rio de Janeiro the Director of the Institute of international and strategic relations in Paris Pascal Boniface to present the Conference "Taliban of sport: What is the impact for a city which hosts an international event?” 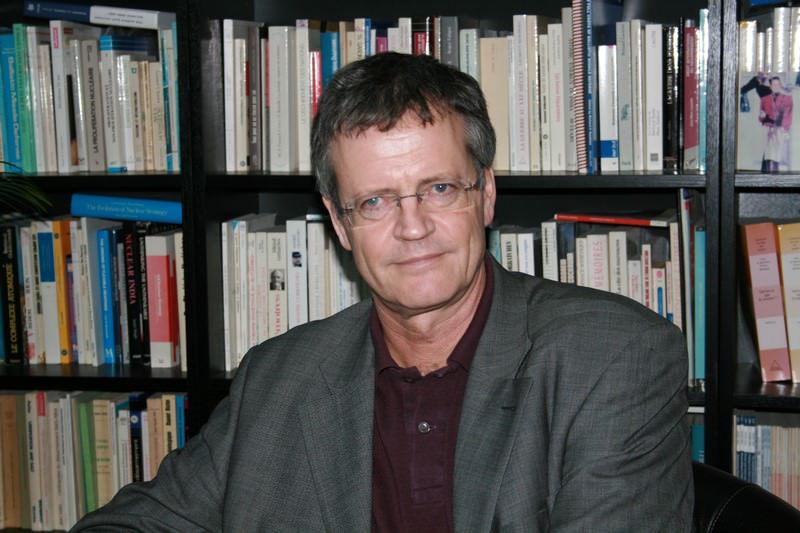 A Alliance Française presents, in partnership with the Consulate of France and the Institut Français, a Conference of Pascal Boniface, on the impact of international events in major cities in the world. The meeting will be held on Monday, 11 April, às 19h30, in the Auditorium of the Alliance Française of Botafogo.

In the countdown to the Olympics Rio 2016 the city is preparing to receive 10.500 athletes from 206 countries. The Conference theme of Pascal Boniface will show the opportunities generated by the realization of events of this size, and will enhance the focus of transformations in cities that receive international events.

A Professor Pascal Boniface is the Director of the Institute of International and strategic Relations (IRIS), of Paris. He wrote or directed the publication of about 50 books with themes international relations, power relations between big powers, French foreign policy or the impact of sport in international relations. In addition, is editorialist in the papers La Croix (France), La Vanguardia (Spain) et Al Ittihad (United Arab Emirates).

Admission is free (According to the places available) and the lecture is held in French, no translation.