Alliance Française of Rio performs chat with the French journalist and writer Gilles Lapouge followed by the launch of his book “Dictionary of passionate Brazil”. The event is part of the official calendar of the celebrations of 130 years of the French Alliance in Brazil

Book merges with literary language report, testing and chronic, and portrays the country in an engaging manner, love, beyond criticism fleeing stereotypes 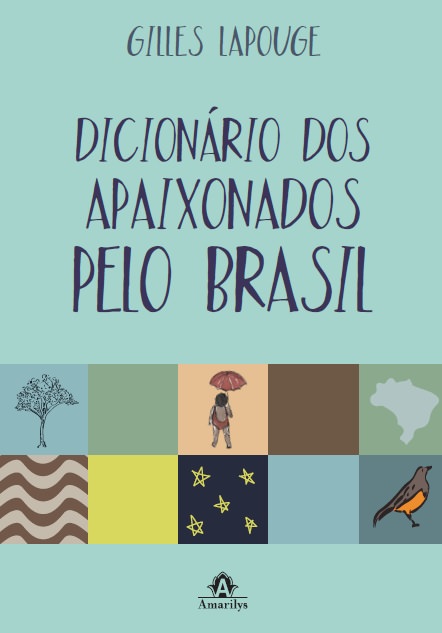 The Botafogo French Alliance receives on 8, on wednesday, às 19h30, French journalist and writer Gilles Lapouge for a chat about his latest book “Dictionary of passionate Brazil”, in French, “Dictionary Lovers Brazil” (Publisher Amarilys, 334 pages, R$ 59,00), released to critical acclaim in France, in 2011. The event is free and is part of the commemorative programming 130 years of the French Alliance in Brazil.

In 1951 the writer came to Brazil and, since then, contributes to the newspaper O Estado de Sao Paulo, even after returning to France, in 1953, where she lives today. De norte in the, Gilles Lapouge became a knowledgeable and passionate about Brazil. The affection for the country, sharp criticism and a poetic look make the book “Dictionary of passionate Brazil” a work that goes beyond the carnival picture and the exuberant nature.

The conference has limited spaces in order of arrival and the removal of passwords can be made at the Alliance Française Gallery 1 hour before the event. 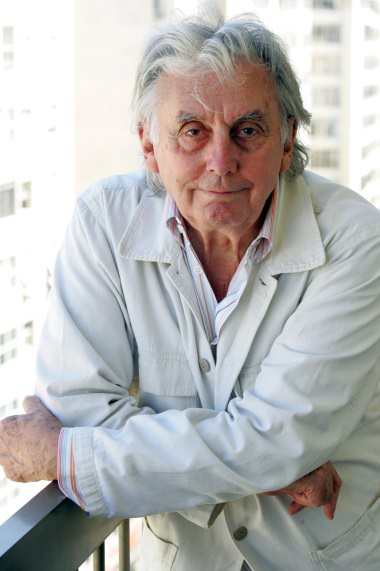 Gilles Lapouge writer is an extensive literary work. Released several books, some not yet translated into Portuguese, although, mostly speak of Brazil. Among them, are: Utopia and civilizations (in Portuguese “Utopia and civilizations”), 1973, em coautoria com e Olivier François Châtelet Revault Allonnes; The model without Revolution (” The revolution without model”), 1974; The Battle of Wagram (“The Battle of Wagram”), 1987; The snow Noise (“The snow Noise”); Need mirages (“Need mirages”), 1998; Goodbye Amazon (in Brazil, published on the Internet, 2000); The Pirates (“The Pirates”), 2001; Mission borders (“The Border Mission”), 2002; Les Bois lovers (“The woods of love”), 2006; The traveler's Ink (“The traveler Ink” - Fémina Award best essay), 2007; The Legend of geography (“The Legend of geography”), 2009.

Limited seats in order of arrival.

Previous: Drawing – Study of Perspective, Step by step 1 of how to draw by Rosângela Vig
Next: Oratory “Birth and Crucifixion of Christ” of Elias Layon