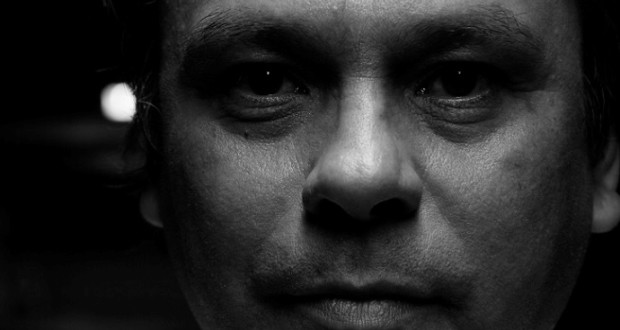 João Maldonado, along with Aline Stoffel, invites us on a journey through the best of bossa nova. Photo: Goulart set.

Repertoire presents rhythm classics and compositions typical of the pianist

A Mistura Fina Project abre o mês de abril com o show Na Bossa: an invitation to travel in the poetry present in all the songs of this musical rhythm. Quem nos leva a essa viagem são os artistas Aline Stoffel and João Maldonado. With the singer's hoarse and tuned voice and the piano commanded by the musician, the public is invited to attend an intimate recital, a real walk through the harmonious songs chosen for the show, que ocorre no dia 1April th.

As clássicas Girl from Ipanema and I know I will love you, by Tom Jobim and Vinicius de Moraes, and Vatapa, by Dorival Caymmi, are in the duo's repertoire. Composições próprias como All songs, by João Maldonado, and Without you I'm nobody, recorded in partnership with Roberta Amaral and Netho Vignol, are also part of the show. In Bossa it is, above all, an invitation from the duo to understand and admire Brazilian culture even more.

Had his first experience with music singing in choir. In 2006, decided to move abroad and chose New Zealand for the experience. It took Brazilian music to the people there, performing in different places. In the beginning of 2011, moved to London and had the opportunity to meet people from the local music scene. Since then, opposite great musicians from Europe and Brazil. Have sung in known places, like Ronnie Scott, Westminster Park Plaza Hotel, Coconut Bamboo, Sommerset House e Made in Brasil.

Pianist there 38 years, recorded more than 50 works of various styles, from gaucho rock to blues, going through music for cinema, Opera, dance and jazz shows. Recorded his own composition in partnership with Roberta Amaral and Netho Vignol, called Without you I'm nobody, a bossa nova within the classic style, with special participation of Paulinho Braga on drums, internationally known as Tom Jobim's drummer, Elis Regina, among others.

Previous: CCBB-Rio's educational program is remote and highlights World Autism Day with chat and online activities. It's all free!
Next: OUR VOICE LAUNCHES EDITION 1021