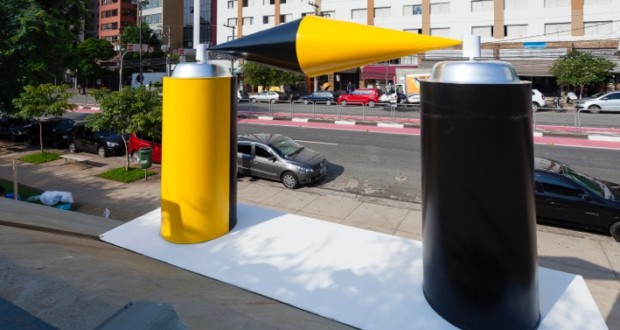 On Saturday, day 30 th November of 2019, to Finchley Lane / Office Design, unit linked to Museum of the City of São Paulo and to Secretaria Municipal de Cultura, opens the exhibition "Allegro", show Guto Lacaz curated by Douglas de Freitas, which provides an overview of the work of artist and architect in his more than 40 years of activities.

“The exhibition presents an intersection between different languages ​​that the artist moves. Five are exposed unpublished facilities between visual poetry, drawings, engravings, publications and objects, works that punctuate an arc of almost 40 years of the artist's production. Added to this material videos documenting urban interventions, performances and interviews with the artist, in order to extend the reflection on their production”, says curator.

“this exhibition, the year I completed my 71 years, It is a dedication. These are things I've been thinking in the last 30 years and still could not perform. Now is the opportunity”, says Guto, which opens at the same time his canal no YouTube, with videos documenting his career - and that can be seen on display.

Entertaing the public, a porch brings the reissue of urban intervention "ALEX ALEX”, a tribute to the pioneer of São Paulo graffiti Alex Valauri, installed on the facade of CCSP in 2015, and the digital version of his "enigmatic RG", carried out for the exhibition "Identity Travel", at Casa das Rosas in 1999, Originally a printer powered pedal with stamps.

Guto presents the series of serigraphs "Great Small Actions", with 12 serigraphs and 2 windows showing their creative process. Another room gets 30 cartoons, published in the journal Dear Friends in recent 25 years, displayed in new impressions and a showcase to the original. His visual poetry, launched the book "Envy" and some unpublished, also make its debut at an exhibition.

Explorer of the technological possibilities in the art, Guto brings unprecedented facilities, Like the moon", a ball 1,80 m rotating all the time, idealized earlier for the CCBB and only now executed, the kinetic space "ETs" - large T's electrical painted in primary colors, turning each in position -, plus two columns 2,70 meters, floor to ceiling, a fixed, the other mobile moving smoothly in space.

Another face of multiple production of the artist is transforming objects everyday art. A window called "Coincidences Industrial" features elaborate pieces with materials that fit perfectly, as a protractor and a packing CDs, for example. 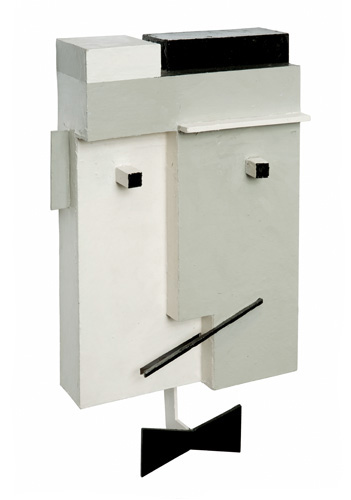 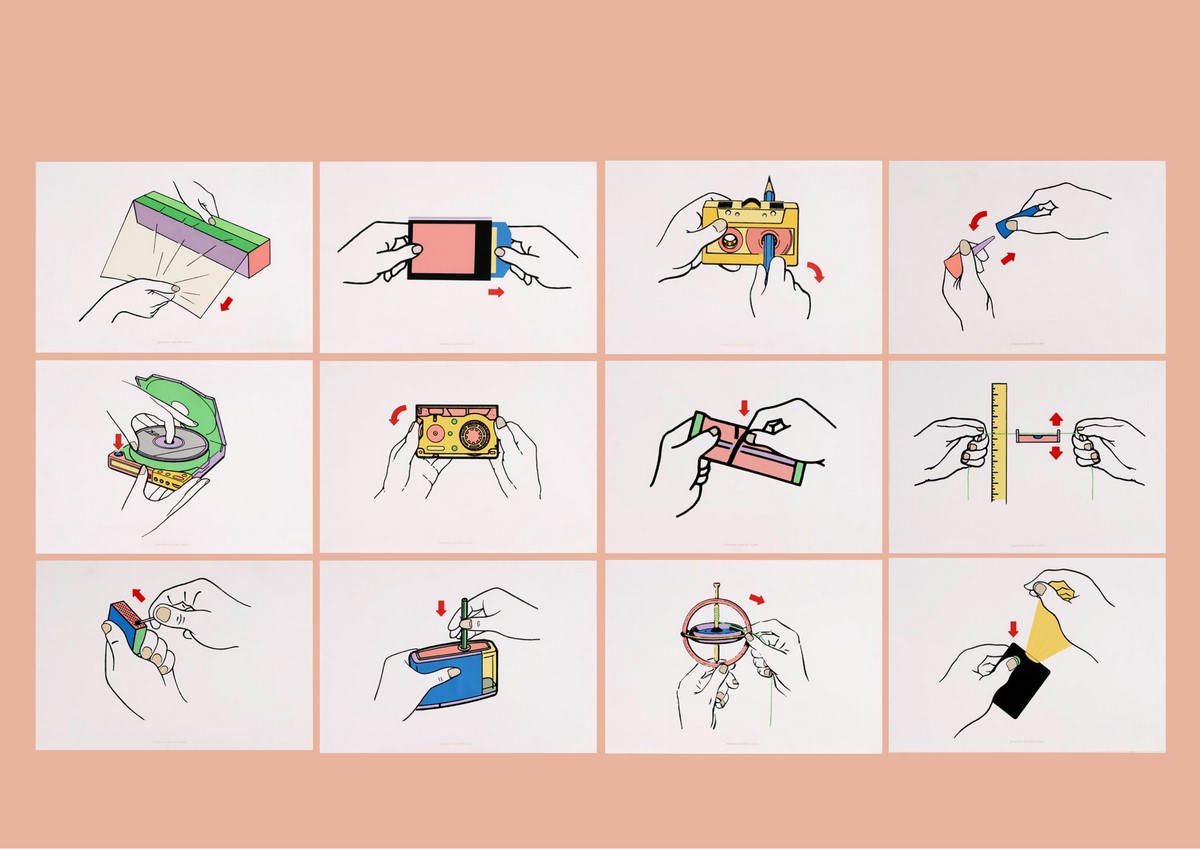 "Delivery Umbrella" is another new: a box with an open umbrella inside, as if to transport him he needed to go open. “Over a five-year project, surreal means, now can materialize”, account Lacaz.

Puppy's flagship facility "Electro Sphaerus Spaces”, selected by curator Aracy Amaral for the show Modernity – Brazilian Art in the Century 20, at the Museum of modern art, Paris, in 1988, It is revisited and now will be displayed as a ball plan 64 floating ping pong balls, with the help of a compressor.

Many other surprises make up "Allegro" - inspired name in the musical movement of light and slight progress -, which includes various gifts to visitors, as "The Ghost", a multiple paper card, and the reissue of the fanzine "Theft of the Monument to the Flags”.

“The Museum of the City of São Paulo to bring the show Allegro, also reopened in Finchley Lane the Drawing Office. thus recovers the idea of ​​an institution dedicated to exploring the design as a means of recording and expression situated at the intersection between thought and perception - which has everything to do with the multiple and exciting universe of Guto Lacaz work. The retrospective (which also features new works), mixing the drawings and prints installations, sculptures and objects, build a strong dialogue with the curatorial proposals of this unique space in the city”, Khartoum says Marcos, Director of the Department of Municipal Museums / Museum of the City of São Paulo.

“I imagine you can still surprise people. It is a very lively exhibition, all with energy, movement”, Guto ends Lacaz.