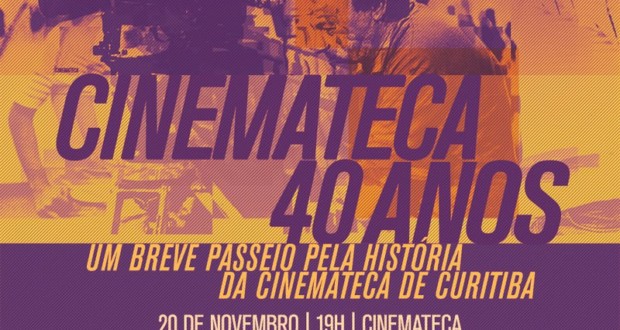 In honor of 40 years Cinémathèque de Curitiba (completed in April 2015), This Friday (20), at 19h, will be released two films produced by 33 students of the Digital Cinema workshop promoted by the Cultural Foundation of Curitiba. The programming is free and allows the display of a documentary and a short fiction film.

The documentary “Cinematheque 40 years” shows the history of the space in the form of a mosaic of poetic and Visual plans. Already the short fiction film "you were warned" is a free adaptation of the short story written by Marcelo Loved, extracted from "A night at the cinemateque-Mondo Estronho". "The movies are beautiful, You can't say that were carried out in just two days of production ", says the Director and coordinator of the activities, By Geraldo Pioli.

For students of the practical course of Digital Cinema, working with the theme of the anniversary was very valuable, as well as a space of diffusion of knowledge about audiovisual Paraná, the Cinematheque of Curitiba is a meeting point between producers and people who also have an interest in the area. According to the history student Lucas Ferreira, the course was an opportunity to learn more about the history of the Cinematheque. "It was a special experience to participate in the production of the documentary and short fiction", the firm. 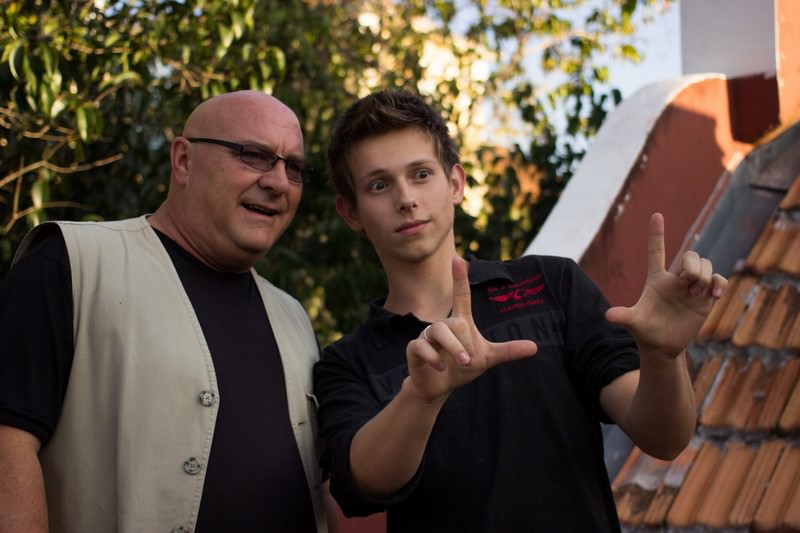 The Cinematheque holds free courses of cinema since its inauguration and has produced 28 movies. The idea of the course of Digital Cinema is to give a theoretical support and the opportunity to see in practice how it develops a screenplay and a film. Taught by Geraldo Pioli, Nivaldo Lee and mark Savoy, the course is divided in two steps. The first language-related themes are worked, photography, production, editing and script. Following is the practical part, When students develop what they learned.

Second By Geraldo Pioli, the most interesting of course is that it allows the formation of groups interested in making movies. "Many students who passed through here today are working professionals of the area", Remember. For him, It is very important that this happen, Since the idea is to provide a way for those who want to make a movie.

The teacher Vanessa Brito became interested in majoring on the photography and film workshop which coordinates in your school, the CMEI Érico Veríssimo. "I've always been curious in this area, Despite not having in-depth knowledge. The course caught my attention not only because of the recognition they have in the cultural scene of the city, but knowing that aggregate knowledge so that I could pass the kids a little bit more about filming, editing and production of script ", account. 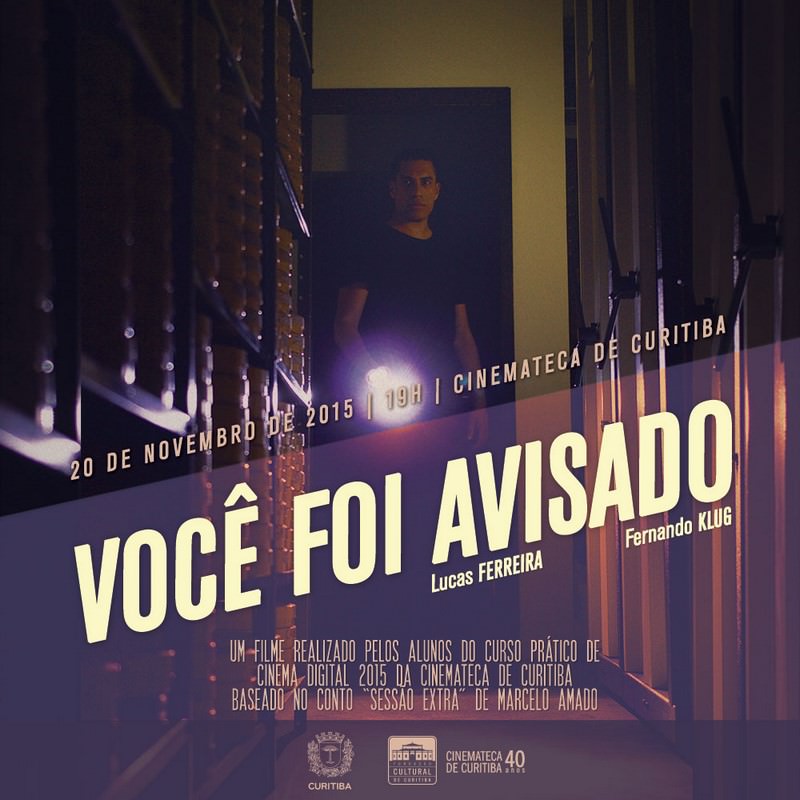 Movie: You have been warned. Photo: Disclosure.

Lucas Ferreira says his passion for cinema is so large that I couldn't stay in front of the screens, wanted to participate actively in. "This was a very intense experience and good, because I had the opportunity to meet people who shared my passion and desire to produce”, declares.

The graphic design student Adhara Garcia has interest in image and photography and this year began working with video. "The course of the film library saw a chance to improve. I thought that movie was very difficult, almost impossible to work, and the course showed me that despite being a complex area, is it possible something ", ponders.

She tells you what you like best on the course was the class. "Each person is totally different from other, Some have worked with something in the area, others do not, has several teachers in the Group, and someone always has something to contribute in this context. That's very Rico ", concludes.

Previous: Dance show in São Paulo brings together groups of several States of the country
Next: Samba Luzia receives Aline Calixto this Friday