Among the rock, the jazz, to milonga, o folk, the singer and composer from Rio Grande do Sul displays the versatility of his musical production

The edition of the day 25 February from the project Fine mixture highlights the authorial work of André Paz. Taking advantage of the virtual format, the singer and songwriter from Rio Grande do Sul presents, de uma maneira documental, the songs that are present in your new work, to be released in 2021. The show starts from 18h30min with link transmission: www.facebook.com/misturafinamusica.

Composing for also for theater and advertising, André Paz shows his versatility in songs like “everything is better when it opens”, “no reply”, “sugar”, “prayer for my contemporaries”, “blessed coffee”, among others. Your songs transit, with freedom between rock, the jazz, to milonga, o folk. Peace sees itself as a mosaic of everything you've heard, leu, interpreted and lived. Very intimate with the universe of audiovisual, André appropriates a mosaic of influences ranging from Latin American folk music to the indie people, with a poetry that reflects on everyday life, personal desires and collective desires.

With theatro São Pedro, correaização and production of the First Row Produções, press office of Silvia Abreu, UFO support Universal Accessibility, financing of Pró-Cultura RS and sponsorship of the Gas Company of the State of Rio Grande do Sul (Closing), Mistura Fina reaches its third edition, exhibiting the plurality of musical production that stands out on the national scene. Started in 2018, the project housed great expressions of music, in shows seasoned with art and high artistic performance that were exhibited at the Foyer Nobre of Theatro São Pedro.

Since April 2020, the initiative reinvents itself and continues in virtual format through the project's social networks. Mistura Fina counts, since the first edition, with audio description service, carried out by UFO Universal Accessibility. 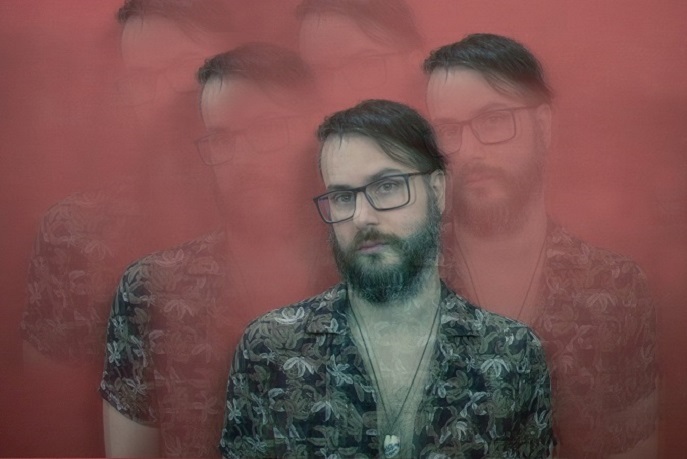 About the guest artist:

Musician and music producer. Nominated for the Azorean Music Award in the categories Revelation and Best Pop Disco and Best Pop Composer with his first solo album “Search for”. Produced tracks and sound design for theatrical performances by the Care of Mancha groups, Black box, grouper (winner of the Açorianos Award for Best Children's Disco) and also for advertising, having already worked with brands
like YouCom, Coca-cola, Adidas and Google.