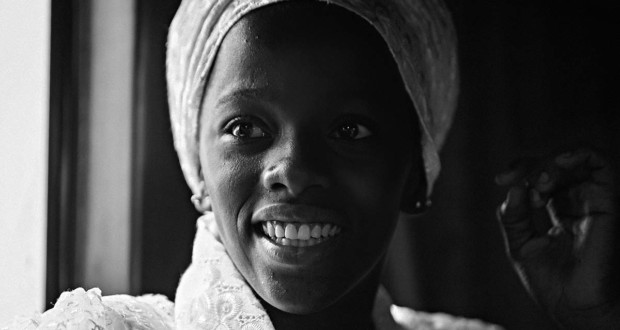 In "Looks Revealed", It offers the photographer 15 images documenting Hopefully Water Ceremony and festivals of the religious calendar of Candomblé

The Brazilian photographer Andrea Fiamenghi participates in the collective "looks Revealed”, curated by Silvio Pinhatti, no Museum Afro Brazil. The artist presents 15 Photographs of the series at the invitation of babalorixá Father Balbino de Paula, Hopefully in which documents the Water Ceremony and festivals of the religious calendar Terreiro images that display the frenzied dances of the orishas, the balance of their garments, its visual manifestations, cultural and symbolic, in addition to having some of the history of African descendants in Brazil. The collective also displays works Eidi Feldon, Gil Reno, Lucila de Avila Castilho, Paulo need, Pedro Sampaio and Tuca Reinés.

The ceremony Hopefully Water is an annual ritual of purification and renewal, held during the month of October. “Considered a rite of passage, end and beginning of a new era, It has reference to water, cycle of new life“, comments Andrea Fiamenghi, supplementing: “Already the Parties, public festivals, taking place throughout the year, they are many, follow a religious calendar Terreiro, Procession of the example of Iamassê, when ever the family is Aganju praise to ancestors and Orishas”.

The project Andrea Fiamenghi started in 2003, in Candomblé Ilê Opó Aganju, and now has a collection of about 15 thousand pictures. This documentation can only happen with permission of the Orishas and with the authorization of babalorixá, and depicts scenes from ritualistic ceremonies to parties, as well as photographs that overlap movements of bodies in images of nature such as leaves and flowers, creating a new poetic reading of the documentary work. For the artist, “a summary, I would say that the Orishas approach me life force, and photograph them makes me alive and full of Ax”. 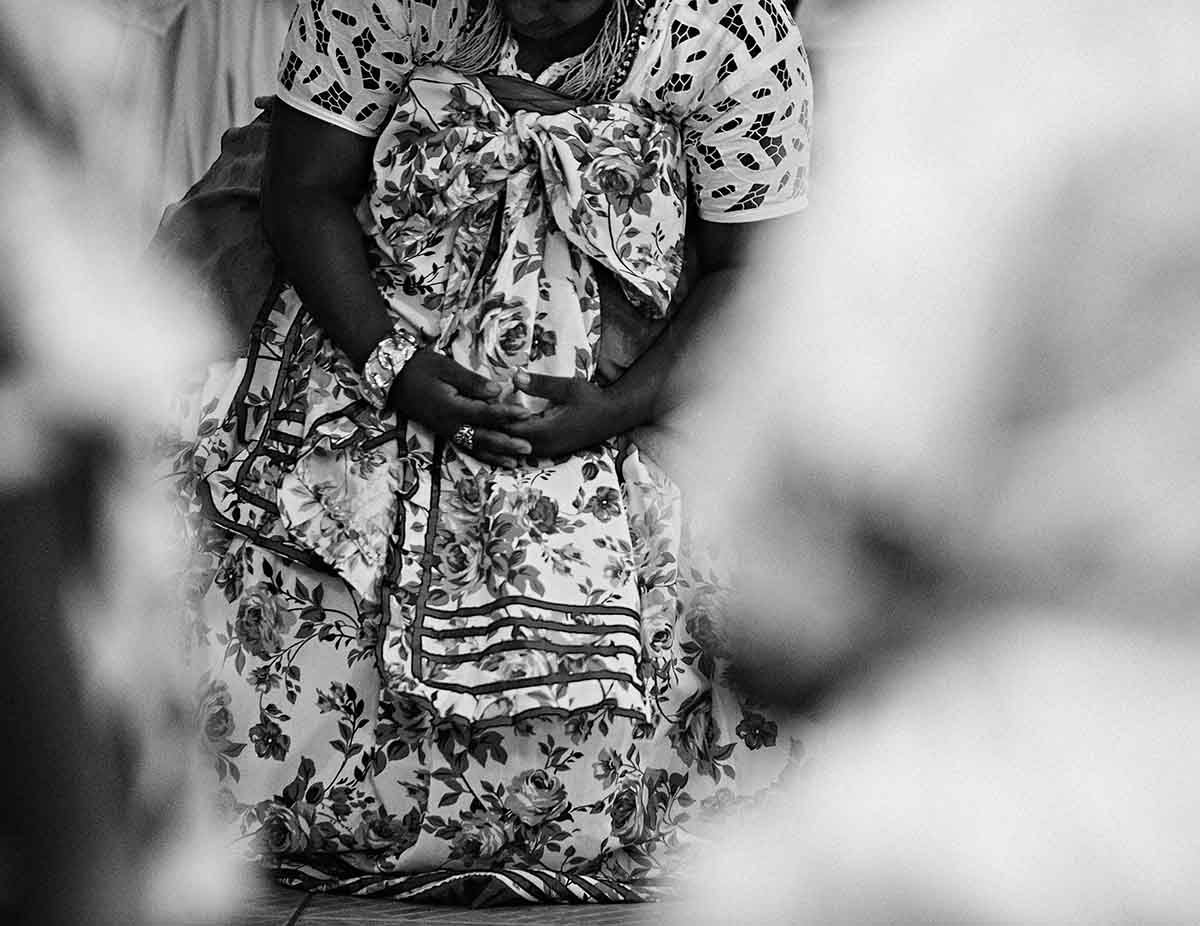 The photographer believes that his art is a communication object with the world, a connection with viewers, in order to seek the mobilization for the unexpected, for poetic, for "fantasy from reality”, not something merely aesthetic. “I want my picture to be the unexpected, subjective, the not obvious, the surprise of seeing other vestments. Deconstructing a logical picture. The possibility of getting disregard the practical world and go for a sensible world, without much explanation, where things speak for themselves. Shooting for me is a resource that I use or to document something important or to mobilize the other with my way of looking at the world. I discovered through my photography that people see the world in completely different ways. As each of us sees? Through its sensitivity and repertoire of life. A number of genetic components, Historic, ancestors, cultural. The photograph allows show my sensitive way to see the world, people”, concludes Andrea Fiamenghi.

On the collective "Looks Revealed":

We live bombarded pictures all the time, largely because of the different social networks, which they have become tools in the mass production of images. The conference aims to reveal to the viewer – living this moment of photography trivialization, with images increasingly wordy and without authorial character – “what's unique and special look of the chosen photographers. The decision to submit photographic series of each artist comes just state that the works were weighed and measured with the accuracy of the technique and the art of passion, with the care of the thinker and the artist's creation”, comments Silvio Pinhatti. Through a wide range of jobs, You can identify what each sees as beautiful photographer. “Enlarge these images, expose them side by side - gauging meaning to each of these works - is a noble way to rescue the photographic art”, Full curator.

He was born in sao paulo. He lives in Bahia since the four years. Thus, and Bahia, through the passion for photography enchanted with the work of Pierre Verger and Mario Cravo Neto. then comes, so to speak, the timing of courses and study techniques with Walter Firmo and Marcelo Reis, where mostly learn the use of colors. In may 2016 place in Portugal, in Porto, Workshop "Platinium Paladium Printer" with Manuel Teixeira Gomes. Starts his shows in 2004, in Salvador. Back to exhibitions 2012 with "Save nanny, prejudice Odoya, holy feast in Bahia ". This show is presented in Salvador and São Paulo. In the same year he released the book of photographs “flat walls”, Claudius Portugal with texts, Comparsas in series, P55 publisher. In 2016, winner of the tender ACBEU (BahiaEstados States Cultural Association) performs a new individual, "Trap the Clouds", Salvador and São Paulo, 21 photographs in digital process, all format 1 m x 66 cm, made in the technical mineral pigment on Canson Museum Canvas Pro 385 more tensioning chassis mg. Participates, among others, since 2003, the following collective: "Looks Baianos", ACBEU gallery with Valeria Simoes, Mario Cravo Neto, Celia Seriano (2006); "Minas Bahia with" in-store Leader (2011); “Body image of terraces”, Caixa Cultural Gallery Collection, Brasília/DF (2014), And participates in the fourth time, in 2014, the Casa Cor Bahia, and 2015 Circuit of Arts, with shows in Cañizares gallery, School of Fine Arts, the Federal University of Bahia. Among his shows have rehearsals "Looks Child" in www.ibahia.com site, coordinated by Marcelo Reis and professional invitation to hold a book, unreleased, "Bahia Cocos", when it starts to perform a job to shoot all the plantation process of coconut seedlings, the coconut trees, until the completion of the product, people and place.