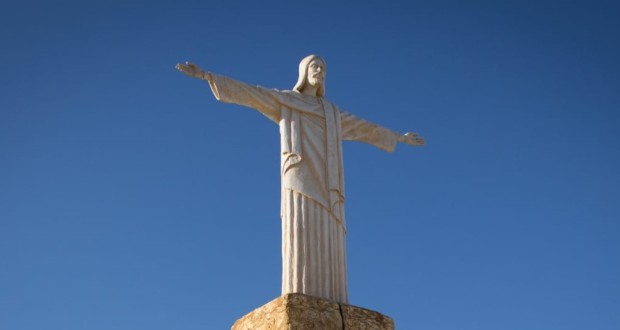 Angola also has its Christ Redeemer

What Rio de Janeiro, Lisboa, Cali and Lubango have in common? All these cities have among their sights the image of Christ the Redeemer with open arms. Even though the statue of Rio de Janeiro is the most famous of them, such locations also have this symbol of faith and devotion, that receive a great demand from tourists at any time of the year.

Now, joining the team of “blessed” cities, is the new statue located in the province of Benguela, more exactly in the city of Sal, Chamume region, in Farta Bay, in Angola. The novelty has already been disclosed on the website Platinum Line and has caused a lot of repercussions on the internet.

Besides its enchanting beauty, Christ the Redeemer is one of the most famous icons when he speaks of the seven wonders of the modern world. In addition, the monument symbolizes Christianity and represents peace and love., since, the representation of Jesus with open arms forms a cross. In the case of this new monument, tourists will be able to see a picture of 15 meters of height. And to complete the statue is located on top of a mountain in Chamume, to 200 meters at sea level.

The construction of this image serves the goal of making the city of the sun a new attraction for tourists. The work was designed and carried out by businessman Adérito Arreias. He bets on the most diverse areas of the entrepreneurship sector to leverage that region.

Even with the jokes on social networks, comparing the new image to the traditional one located in Rio de Janeiro, success is guaranteed. If, on the one hand, the statues may not have profound similarities between the "Christs" portrayed, the fact is that the new construction is drawing the attention of many people.

Angolans thank, because they already know that they are being blessed in the same way as the natives of other countries like Brazil, Colombia, Bolivia, Mexico are also graced with Christ with open arms for his people. 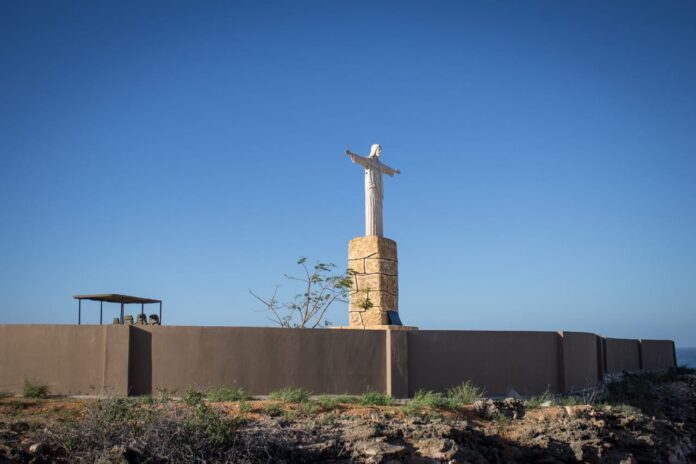 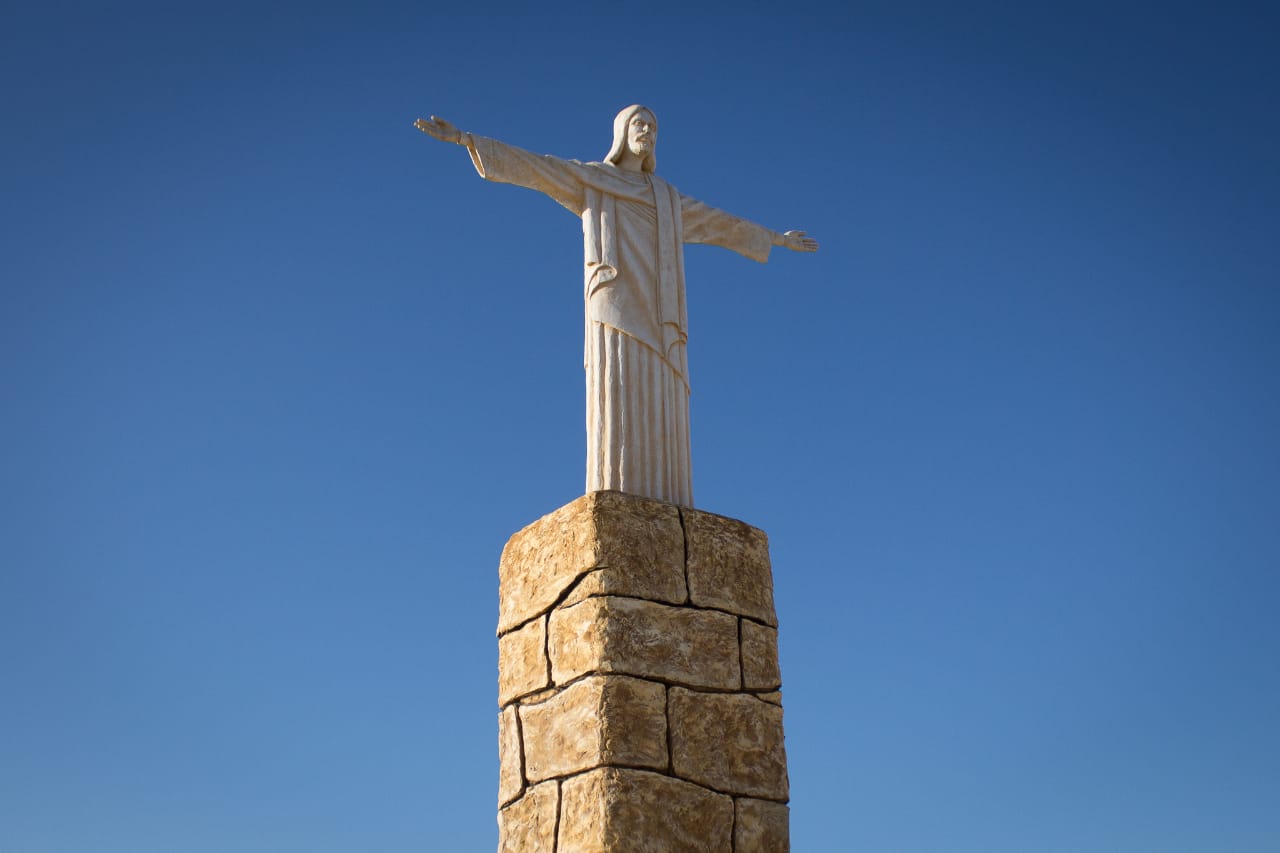 Previous: Lighting tips to enhance your decor
Next: Brazilian animation short can compete for Oscar 2021