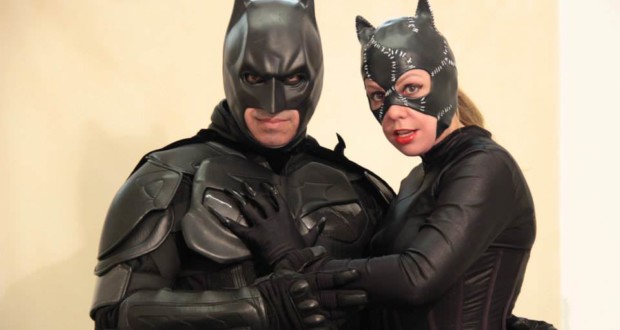 The oriental culture and everything that involves characters from anime and manga have been attracting audiences of all ages. Proof of this is the growth of this market in the country, mainly, editorial segment, with comics sales growing, and if topping in that niche manga. From 2014 for 2015 the growth was more than 10%.

This audience is gaining space in prime-time TV. Novel “The strength of Want”, Rede Globo, the actor Jurik Alves gives life to Yuri, young which features aspects of the art of Cosplay in their daily costumes, always inspired characters in anime and manga.

In Belo Horizonte, the Anime Festival is success for 14 years! The event is one of the most traditional focused in this culture, with four editions each 12 months, and an audience of 5000 people. 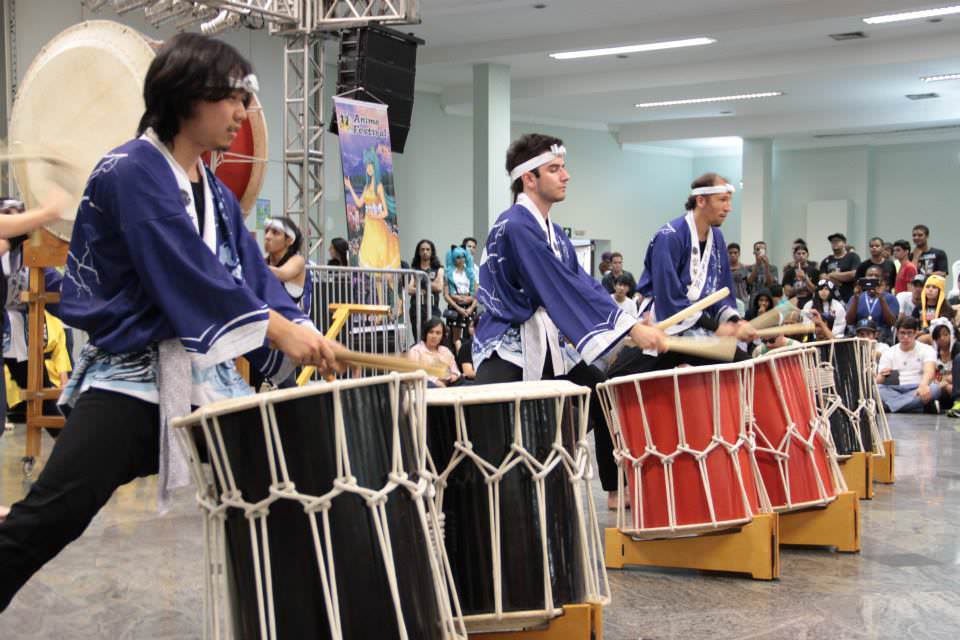 Among these fans are Paula Rodrigues, 23 years that, since 2017, Don't miss a festival. "Ever since I was little I've always liked anime and manga. There are 10 years ago I discovered my hobby, the Cosplay, in which I fantasize of my favorite characters. Since then, I've been collecting costumes. Today I have approximately 15 of them ", account of the young.

Paula already prepares the costume for the 40th edition of the Anime Festival, What will happen in the days 20 and 21 de Mayo (saturday and sunday), at Minas Centro (Guajajara Street, 1022, Center), in the State capital. 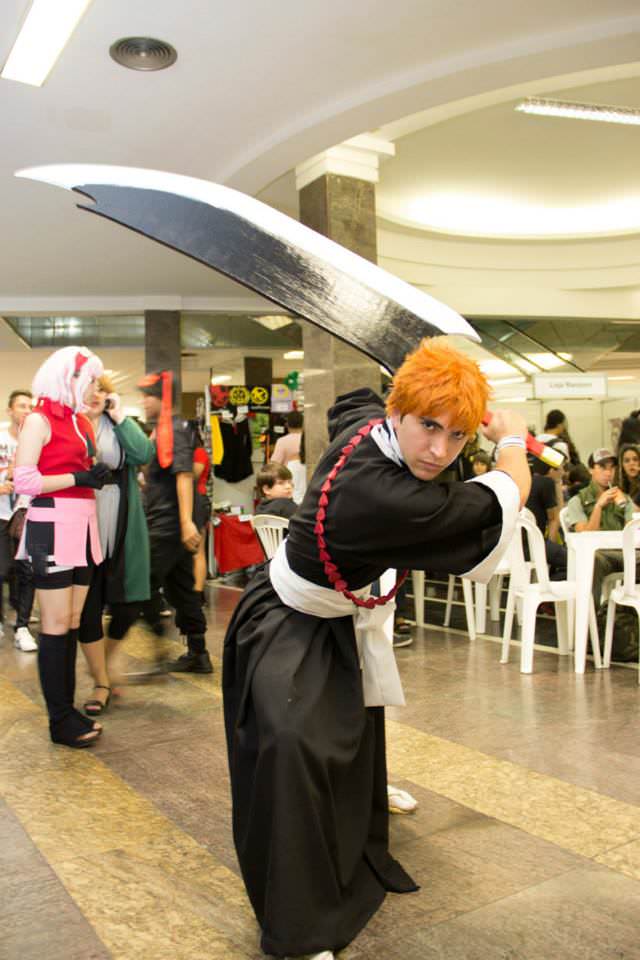 "I'm hoping to participate in the contest of Cosplay the Anime Festival, I'm going to fantasize of Moana, the new cartoon from Walt Disney. With this fantasy has already won some prizes in the State ", reveals excited.

The businessman Cesar Ikko, Organizer of the Anime Festival, claims that the mining market is strong for this thread. "Belo Horizonte have many fans of Japanese culture and, mainly, of its products, as anime, comics, serials and movies. That's why we invest here and we expect an average audience of more than 4000 people in the two-day event ", He says. 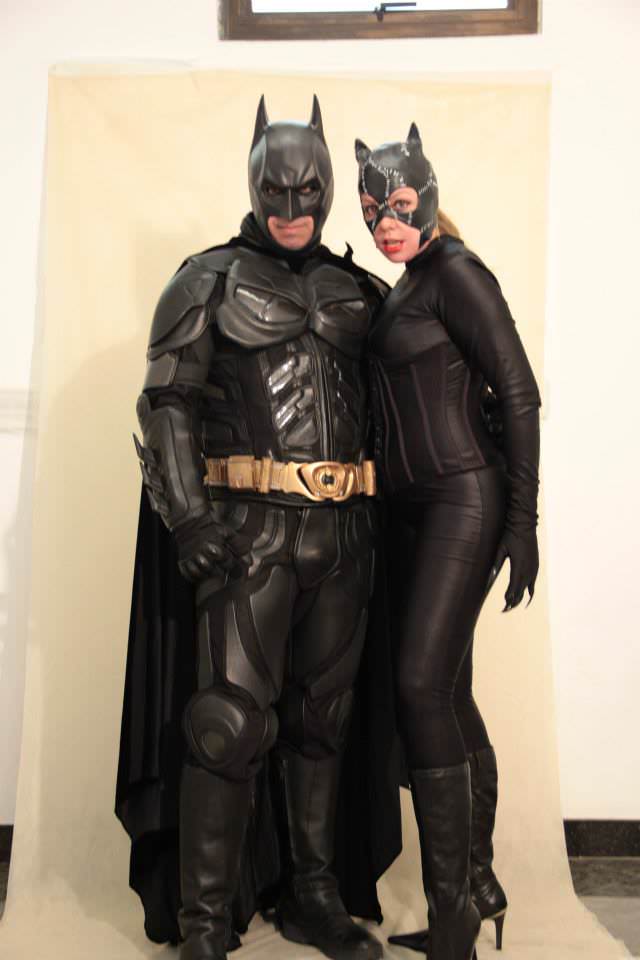 For this edition of Anime Festival are many news and attractions, both previously unreleased as the most requested by the public on the social networks of the festival. Within the programming are already confirmed the chats with the voice actors Alfredo Rollo and Wendel Bezerra.

Another highlight of the event are the contests, In addition to illustrations, can not miss the traditional Cosplay Championship, in which fans dress and act like their favorite characters. On the main stage, the organizers promise a lot of shows with bands of the J-pop style, POP and Rock; presence of Youtubers and scavenger hunts. Pokemon tournaments occur parallel (Card Game and Nintendo DS), Card Game Marvel, Arcade tournaments, spaces with views of anime, themed room Maid Café, Studio cosplay and inflatable toys.

Partner of the event, The Saga, School of games, Arts and animation, Once again present with a stand dedicated to the games. In addition to several video games, the public will be able to have fun in the arena of Just Dance. In the Bookstore space Comix, currently the largest direct market in the country, Youth and adults can update your manga collection. "There will still be many shops in other States, as Rio de Janeiro, Espírito Santo and São Paulo, with unique and original products, always attracting the attention of visitors ", anticipates Cesar Ikko.

The Anime Festival 2017 is a socially responsible event and created the campaign ' half price ' Social. "Who donate 1 litre of whole milk long life pays only half the value of the ticket to participate in the festival. The entity chosen to receive this donation is the Hospital of the whale. We want to plant that seed of donation in our public and, and, help those in need ", complete the entrepreneur.