Home / Art / At ‘46’ in the second half: music about resilience marks the return of singer Ana Lélia to the music scene inside and outside the country

Starting a career over 46 years old is no easy task. For many professions, starting a new project at this point in life can be as challenging as launching into the unknown. At the same time, facing the difficulties and being successful in this journey can be the guarantee of being on the right path, besides being inspiration for other people.

“Many older women connect with me and tell their stories, your dreams. They open up to me saying how my music, my voice and my job, at the age of 46 years, inspire them to follow their projects ”, reveals singer and songwriter Ana Lélia.

Recently the artist from Minas Gerais, who lives in Brasilia (DF), released, in partnership with the North American Peter Collins, the song Fly Away. Soul music talks about connecting with the world and with other people and, mainly, about believing and pursuing your dreams. 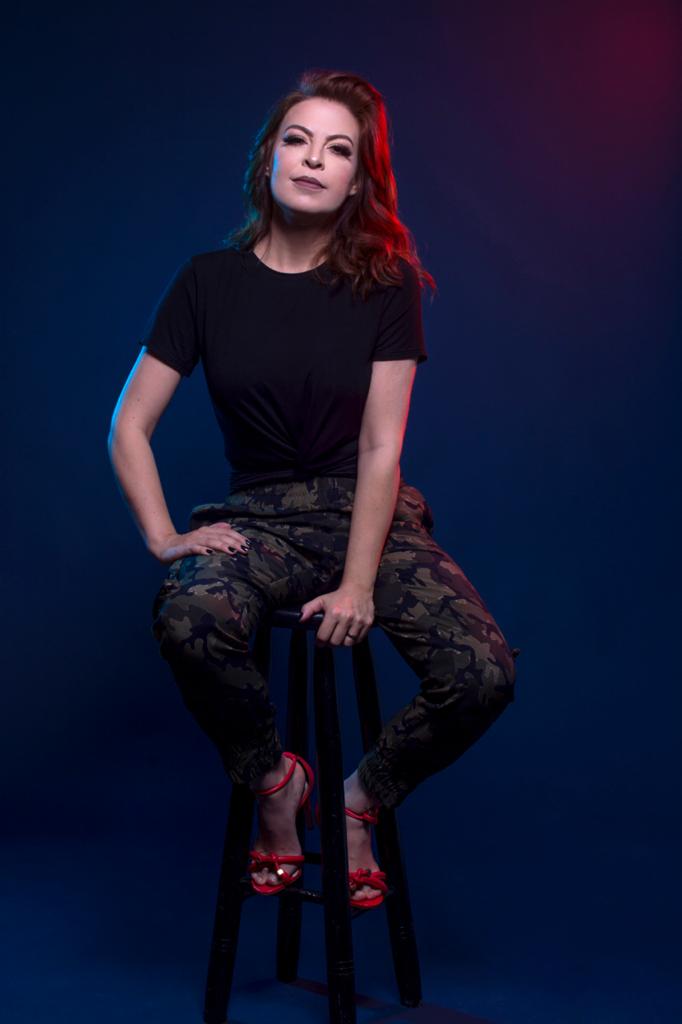 “Developing this project was an achievement. Who would say, I, someone who is still starting on the road, partnering with him, who never recorded with any other Brazilian. Life is hard for women. There is a pressure for you to always be young and beautiful. But I believe that now is the time for a paradigm shift to make room for everyone, regardless of one's circumstances ”, declares.

Still according to the singer, who already had two songs shown in Brazilian soap operas – an interpretation for Record and an author for TV Globo – the partnership with the soul and gospel singer happened in an unusual way. “We started enjoying ourselves on Instagram. Then I sent an email, I talked about my idea and he agreed. My music producer Jonathas Pingo made a melody that read Peter's soul and I just sent the chorus part. Hence Peter, without asking, without him knowing, felt inspired to write a letter that described my life. It was almost a spiritual connection ”, detailed. “I think the lyrics say a lot about this resumption of my musical career, at this stage of my life and about believing, especially in this period that we are living, that is possible ”, ends.

The song by Ana Lélia and Peter Collins is available on the Spotify streaming platform, on the account of the two artists. In the profile of the Brazilian, there are other musical productions that tell the singer's career and life. 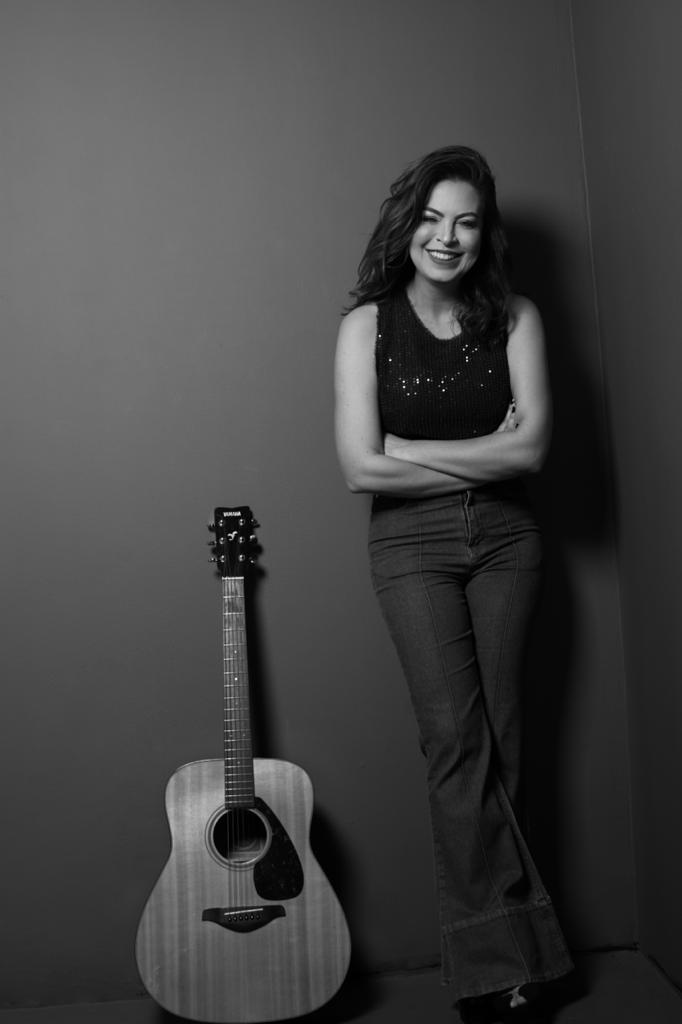 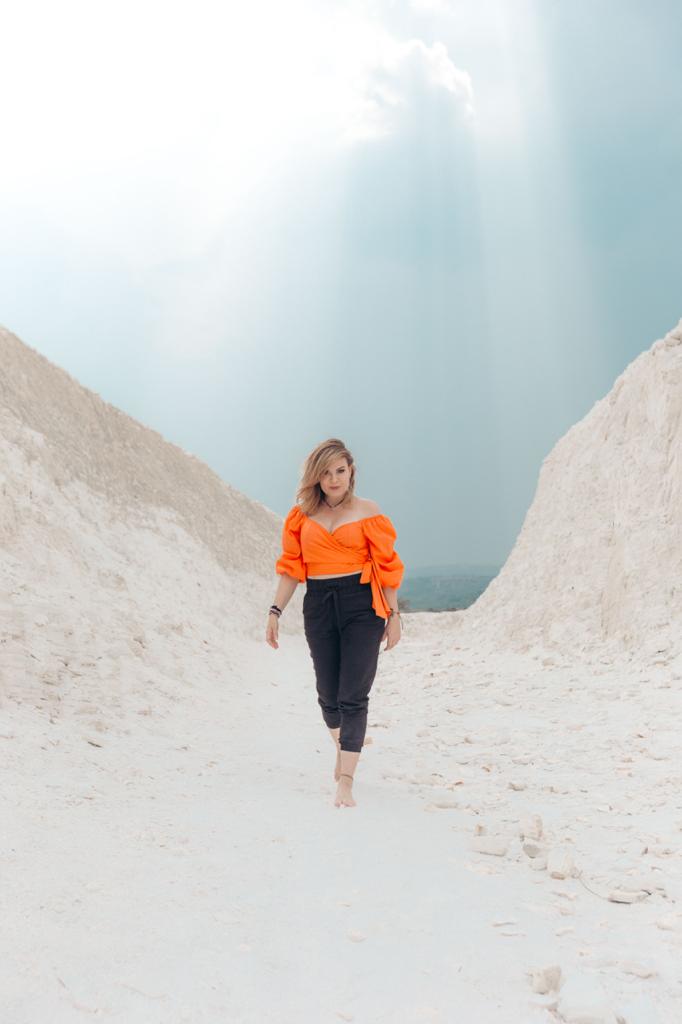 Previous: BNDES launches another Matchfunding BNDES call + Cultural heritage, with registration until 18 of december
Next: Essential items to make your home cozy