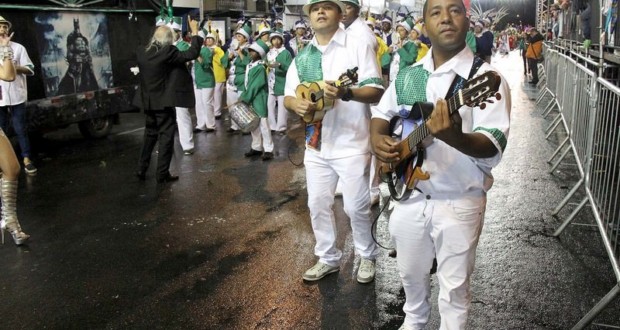 To open the activities of the Party of the Rosary and celebrate the Day of black consciousness, the Cultural Foundation of Curitiba and the Cultural Centre Humaitá promote in the Largo da Ordem a series musical performances this Friday (20 November). Are also provided for activities carried out voluntarily by artists and cultural agents including, workshops, cultural experiences, exhibition, poetic Soiree, exhibition of documentaries, launch of books, sacred music from different corners and guided tours to the black line, in the historical centre of Curitiba.

On stage in front of the House Romário Martins, the schedule receives, às 10h, more than 150 students in the State College Professor Guido Arzua to sing “The song of the three races” Clara Nunes. The song is featured on the site, a partir the 17h, with the show of Gusta Proença. Following, às 18h30, happen The group presentations Delighted and, at 8:0 pm, the Samba de Roda and Afoxé "Ilu" Ijo "Agbará". For the closing of the Show of black consciousness, at 8:30 pm, the audience will follow the samba with the Samba schools of Curitiba Youth blue and Empress of Freedom.

According to a saying of African origin, "it's never too late to go back and retrieve what was forgotten". The Washing of the stairs of the Church of the Rosary of black men of Saint Benedict is one of the ways to redeem, know and appreciate the history and culture of the African ancestors. The party is inspired by the famous washing the steps of Bonfim, in Salvador. Here in Curitiba, It happens in the Church of our Lady of the Rosary, located in Garibaldi Square, Historical center. And will be held on the day 22 November, Sunday, at 9:30.

The wash is part of an interfaith worship, which blend Christian and candomblé 's deities, and it integrates the programming organized by the Cultural Center of Humaitá during the Month of black consciousness. The service is started with a mass, asking for peace and the end of religious intolerance. Then, has the ritual of the stairs, as a symbol of purification.

The celebration, In addition to praise the Saint Benedict, Patron Saint of black men and women of Brazil, It is also a tribute to our Lady of the Rosary, Protector of the dancers and artists to preserve popular culture. In candomble she is Oshun, owner of fertility and wealth – African roots, wealth is not synonymous with accumulation of goods, but health, peace, happiness and a family together. 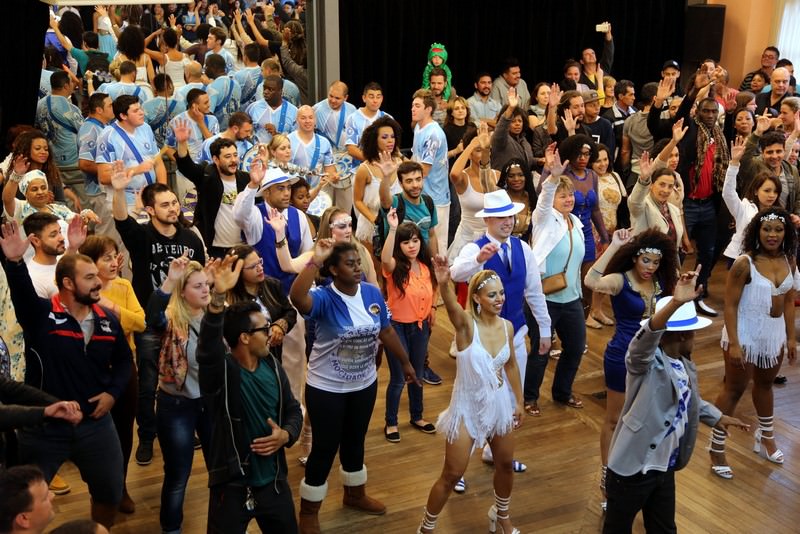 The day 20 November was chosen as a tribute to Zumbi dos Palmares, date on which died, fighting for the freedom of his people in Brazil, in 1695. Zombie, leader of the Quilombo dos Palmares, was a character who dedicated his life struggling against slavery in Brazil's Colonial period, where the slaves began to be introduced around 1594. A quilombo is a region that had to fight against the slave and doctrines also retain elements of African culture in Brazil.

In 2003, on 9 January, the law 10.639 included the national day of black consciousness in the school calendar. The same law makes mandatory the teaching about various areas of Afro-Brazilian history and culture. Are addressed issues such as the struggle of black people in Brazil, Brazilian black culture, the negro in national society, Black insertion in the labour market, discrimination, identification of ethnic groups etc.

Previous: Chamber Orchestra of the city of Curitiba makes last year's presentations
Next: Dance show in São Paulo brings together groups of several States of the country