Exhibition will bring together more than 100 Photos of professionals in the National Assembly. Pulitzer Prize 2019 is guest of honor

The Association of Photographic and Cinematographic Reporters of the State of São Paulo (ARFOC SP) will hold its 14th Mostra Annual Photojournalism Arfoc SP between days 7 February and March 1, at the Cultural Center of the National Assembly, located at Avenida Paulista, in São Paulo. Among the more than 100 Photos, It will also be the work of photojournalist Ueslei Marcelino, awarded the Pulitzer Prize in 2019.

According to the president of the SP Arfoc, Toni Pires, "The photos have gone through a curatorial process, conducted by the Board of the Association. Each member could submit up to five photos for the "Single", and / or up to ten photos in the "Assay", where the theme of all should be the same. We also provide a major pre-selection of photos of our associates that were published on Instagram of Arfoc SP (@arfocsp) in 2019 ", explains.

The 14th Mostra Annual Photojournalism Arfoc SP is part of a project developed by Arfoc SP in order to organize, document and expose journalistic nature photos, produced by imaging professionals. "We believe that at present the work of these professionals to the public, we can keep alive the recent history. In addition, we would like to emphasize the artistic side that many images bring with them, adding even greater value to the works ", says Pires.

The expectation is that over 45 thousand people pass by the local daily, since the National Assembly has an area reserved for exhibitions on the ground floor and has a large pedestrian flow. 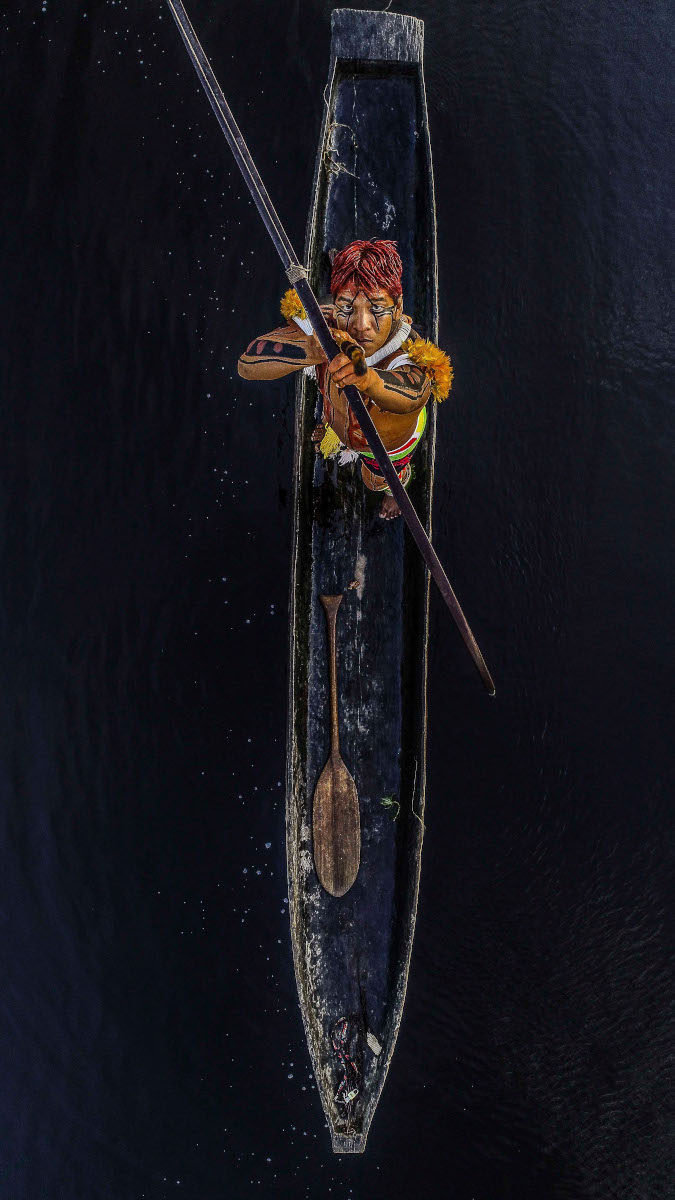 foto1 – Opening: Author: Ricardo Stuckert: 10.06.2019 – Portrait of Indian Totomai Yawalapiti in the Xingu National Park, in the state of Mato Grosso. Ricardo Stuckert is the director of photography and Exclusive images of the documentary "Democracy in Vertigo" to compete for an Oscar for Best Documentary 2020. 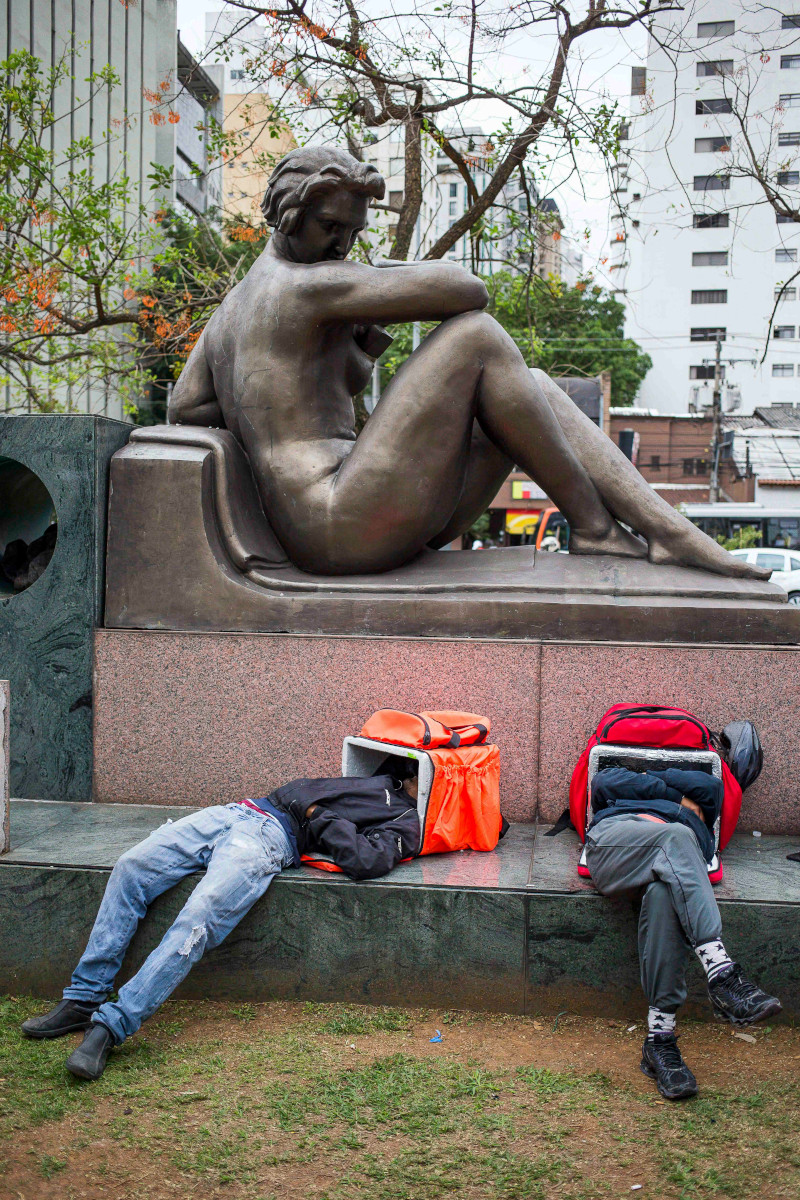 Photojournalist Ueslei Marcelino, elected Photographer of the Year Reuters by all the reports produced in 2018 and winner of the Pulitzer Prize in 2019, one of the most important awards in the world photojournalism, is the guest of honor of the 14th Exhibition of Photojournalism. Ueslei Marcelino will have ten exposed photos of coverage that made the caravan of immigrants who come to walk to Central America in order to reach the United States.

Previous: MAS / SP displays collection of cut with pieces that depict a continent still stigmatized
Next: Works of Frei Jesuíno on display at MAS / SP