Archaeologist separates the biggest and most important epidemics in history

Viruses and men shared space and measured forces from the beginning of civilization. Dessa forma a arqueóloga Joana Freitas traces a short chronology of the epidemics and pandemics that most affected us as humanity.

It begins by explaining and placing Man in the position he primarily occupied:

“Man is an example of overcoming evolutionary lines. We were not physically dominating nor were we at the top of the food chains. We were hunters but easy prey too. The evolution of our brain, intellectual and cognitive abilities have given us the advantage. For millennia, made of advances and setbacks, the human species prospered and occupied the four corners of the planet. Giant adaptive capacity was joined by survival based on group cohesion. About 10.000 years ago the first sedentary societies possible due to domestication began to appear, although incipient, of plants and animals. Here, right now, the man signed with destiny. Growing and fixed populations in one location, daily living with domesticated animals and all the parasites associated with them, formed the perfect conditions for the first epidemics.

Human history will now be marked by epidemic and pandemic episodes that have wiped out millions of people.”

As the archaeologist also points out, these epidemics could be equated with great wars in terms of human and material losses and, your existence, had the ability to change the course of history. In this way, Joana Freitas chose the pandemic episodes she considers most relevant in the history of mankind and leaves us with a small explanation of her path in history. Are reported, first, two cases of bubonic plague.

“We are in the 4th century, Between 527–565, Emperor Justinian has dominion over the Byzantine empire. Bubonic plague ravages the empire and crosses its borders. Kill in between 30 to 50 million people, probably half the world's population at the time. This epidemic marks the end of an era.

The Roman empire will never be unified, it is the beginning of the black era of medieval times.

Centuries later, more precisely between 1343 and 1351 (eye), another outbreak of bubonic plague sweeps Asia and Europe killing about 80 million people. This epidemic is widely known as the famous black plague. This plague was so overwhelming that Europe needed about 200 years to restore its population levels.

However, important social and cultural changes occurred as a product of this devastating epidemic. With such a high number of deaths, the standard of living of survivors has actually risen. There were more jobs available, more housing available, more land for cultivation but less mouths to feed.

At the religious level, the Catholic Church faces a growing wave of mysticism that challenges both doctrines. Some minorities, like Jews for example, they are beginning to be persecuted and accused of causing the plague that is believed to have started in China. ”

Turning attention to the Americas, archaeologist Joana Freitas makes a note of the smallpox outbreak that started drastic changes both demographically and at the climatic level:

“In the 15th century Europeans, during the conquests in American territories, levavam dentro de si a arma mais letal de todas. Foram hospedeiros de vírus mortais para as populações locais, such as, to flu, measles, malaria, anger, typhus, over bubonic is, the deadliest of all, smallpox.

Smallpox was responsible for the deaths of millions of Native Americans and, in a hundred years, its population has gone from 60 million to about 6 million.

The impact was so great that there are scientists studying the possibility that there was a climate change due to this occurrence. In addition to less CO2 emissions and the forest growing exponentially, coincidentemente o sol entrava numa fase de baixa atividade levando a uma queda na temperatura mundial. This time, Europe paid the bill and lived in times of hunger as the change in temperature caused many crops to be lost.”, explains.

Continuing and getting closer and closer to our time, Joana Freitas talks about more current and equally devastating pandemics.

“In the 19th century, we have a cholera pandemic. Between 1817 and 1823, with focus on India, cholera decimates millions of people. From that date to 1961 there were a total of seven cholera epidemics. This virus remains active, infects thousands of people every year and is responsible for up to 140.000 deaths annually.

In the 20th century (1918), after the first world war, the best known Spanish flu appears. This H1N1 pandemic has infected about 500 millions of people and killed about 50 million globally. As already mentioned, this epidemic occurred at the end of the first great war and the conditions for fighting it were almost nil.”, refers.

Joana Freitas also explains that man has always made an effort to understand and treat pandemics, starting with improving public health systems.

It also warns about active epidemics that sometimes we forget that we are still dealing with them:

“Not forgetting that there are active viruses that kill millions every year. The best examples are HIV or malaria.”, explains Joana Freitas.

The archaeologist ends the article with reference to the current moment we live in, which is both new and cyclical.

“The covid-19 outbreak that we are experiencing today is not something new in humanity, it is part of our cycles. Yet, even with all the technology available we understand that we can fail, that we haven't been able to save everyone or stop the epidemic as effectively as we would like.”, concluded. 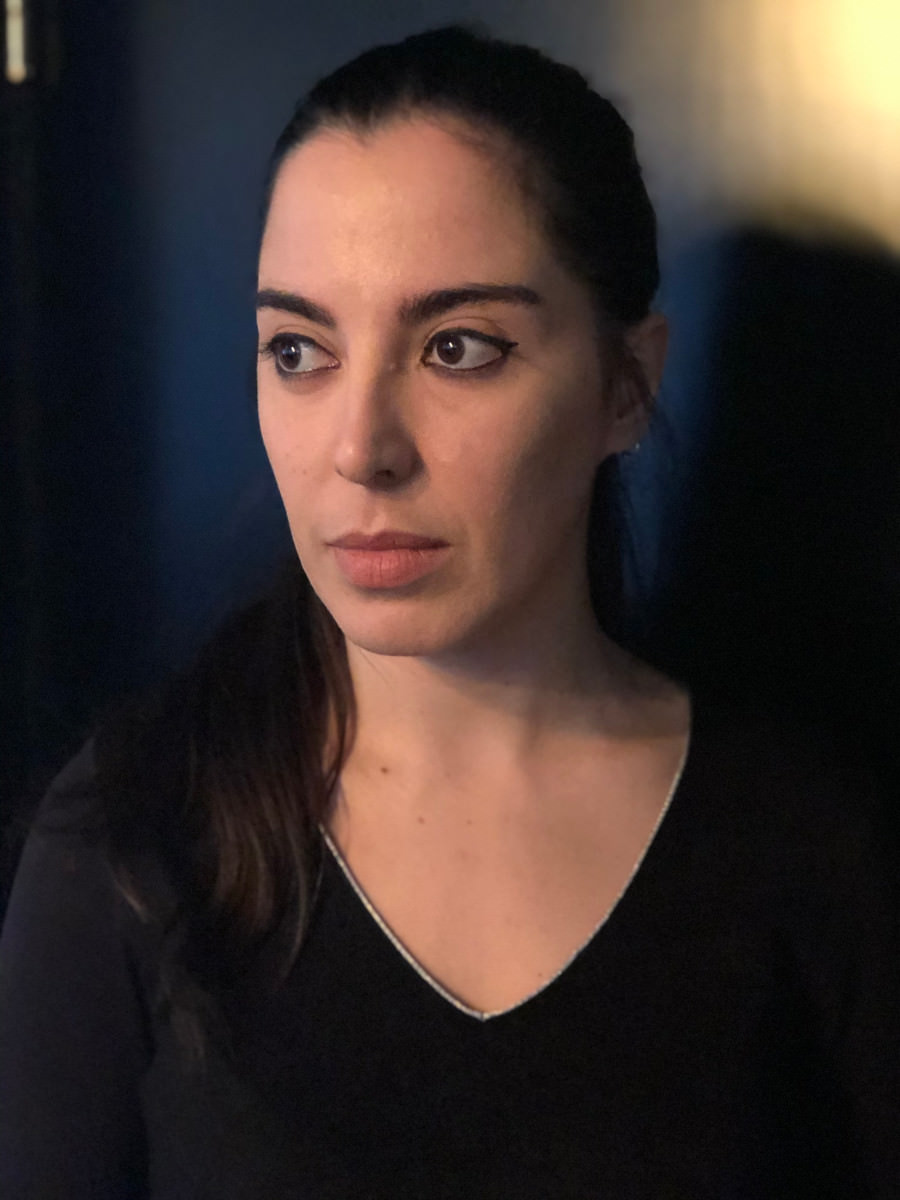 Previous: coronavirus: the importance of internal communication in companies
Next: “Be friends with our neighbors”: Museum of Tomorrow launches campaign to collect food baskets to be distributed by social organizations in the port region