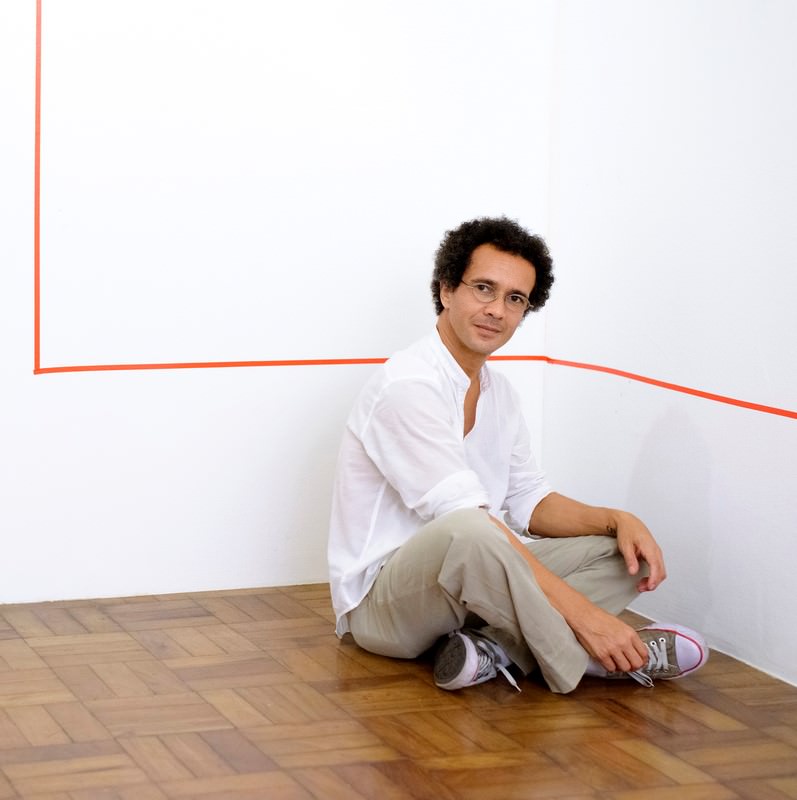 Traces of past exhibitions populate the pieces of "Contemporary Archeology", which happens to 03/11 to 05/12 in Tiradentes Palace. The exhibition of visual artist Claudio Party is the result of an experimental exploration and uses techniques of restoration of panels that formed an art gallery for almost 10 years. All to bring to light remnants of ancient exhibits, exploring the concept of memory.

The show comes to the Palace after calling attention curated by success in Phase-FMP Cultural Center, in Petropolis, which debuted. The space itself and shows that it has received the last nine years motivated the work, which involved a process known as forward along pictorial 45 days. The public can closely monitor the public intervention, in which the artist restored panels by identifying overlapping layers of paint on the parts, without giving up to preserve its aesthetic value and history. The proposal was drive visitors to reflect on the relationship between ephemerality and preservation and re-experience the space, its dimensions and expressions through a dialogue that goes through the time, integrates and promotes the reunion. The process of completion of the works is given in the paint against, in its deconstruction, where setting takes place by removing the ink layers, rescuing what was and, In some cases, coming to your starting point is the screen or white wall.

Parts of the first phase of this work are some of which will be exhibited at Tiradentes Palace. Others are still unpublished and were created by Claudio parties only for this exhibition. "What has changed from the first edition for this was primarily the visual feature support, because though in some cases are the same, having been cut from the 'walls' of the source space, they have grown to more strongly a relationship with painting. Throughout the previous speech, some techniques and ideas were emerging and being matured, combined with research to bring this exhibition some new solutions and expressions, making it the richest experience in artistic and sensory terms ", reflects Claudio. 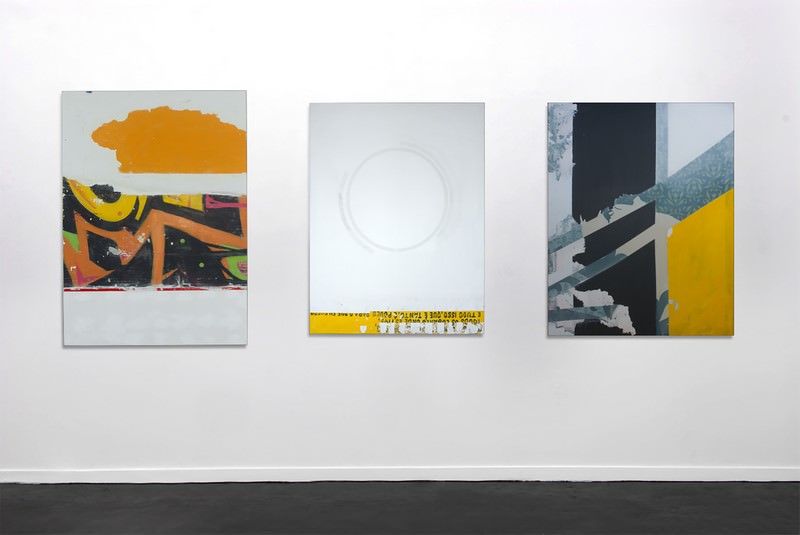 Responsible for this rescue, the artist proposes to bring to the fore, through the layers of paints, the wealth of information in its various levels and analogies. The works are presented as a body, with records and memory (Aging, scars, interventions and their meanings) the shows. Among the influences to the intervention are the work of the artist Gordon Matta-Clark, poetic ideas of Bachelard and the sacralization of Bordieu heritage.

To show the Tiradentes Palace, are exposed 10 works, under the command producer Aquino Elissandro. Transposed to another space, the panels are reinterpreted. "Using a buzzword, the sometimes works tend to gain life and own strength, and I believe that somehow is going on with the work removed from their home spaces. His strength as "painting" has grown as a working process, still having the original techniques as guiding, is sofisticou. I believe that dialogue well with the historical space of Tiradentes Palace, providing an interesting contrast ", explains the artist. 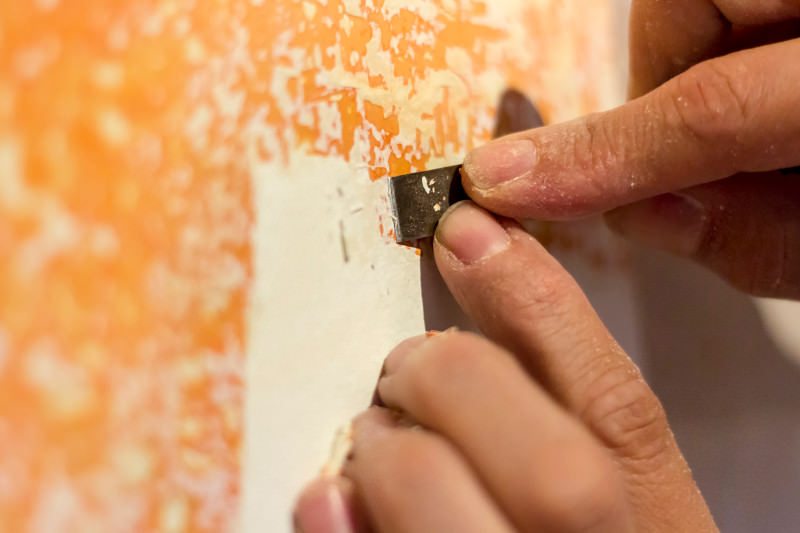 At first sight, the works have in common a sense of opposition and chronological antithesis to gather hitherto contradictory elements. But a closer look allows realize that time, the great polarizing agent for each exposed layer, gains a new status to embrace their own scars. On the screen, the "wounds" are open. Leave the layers of paint and brushes and enter scalpel, stiletto blade, sponge and spatula. They are tools of the restorer and archaeologist in search of memory and encapsulated past and camouflaged, in a direct reflection on the origin of things and the limit of what should be shown and what should be kept secret. 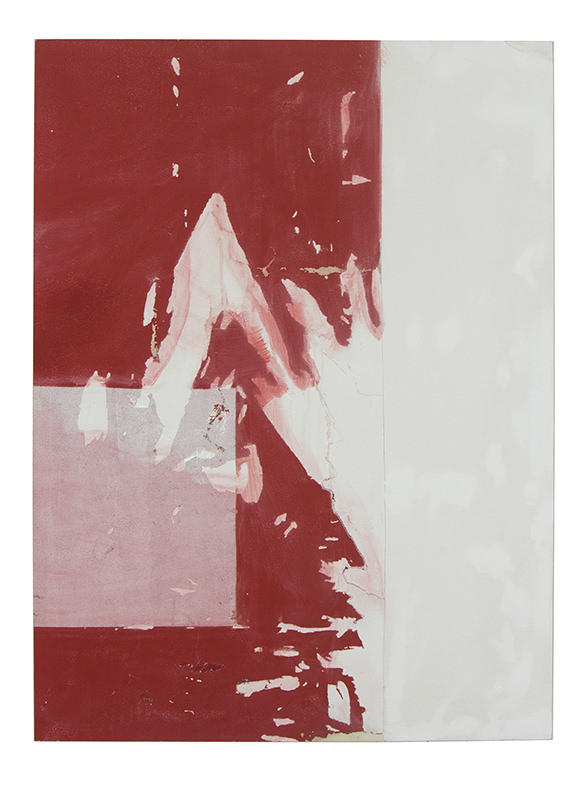 Visual artist, photographer and designer for over 25 years, Claudio Parties performs with "Contemporary Archeology" his first solo show in Rio de Janeiro. His work has the image as large search and exploit to the fullest guiding the possibilities and means to expand the expression and experience.

The artist also gave through eclectic references. "I Highlight Miró, that teenager fascinated me very much by the primaries and apparent simplicity; Raymond Lowey, that led me to design; and names like Aloisio Magalhães, Wladimir Days-pin and Gringo Cárdia, In addition to studies and disturbing works, provocative and stimulating of authors such as Nietzsche, Jung and Bauman ", reveals Claudio.

The lightness and the search for the essential are some of the most striking features of his work, as a whole. In a few moments, These images take on ares blurred, in a sentimental and spiritual approach, In contrast to the material. The goal is to raise awareness and evoke feelings. These are aspects that exist in photographic works as "3×4” (2008) and "Subtle" (2009) and in objects such as "Brazil" (2014) and the "Tailor of Wings" (in development), among others. 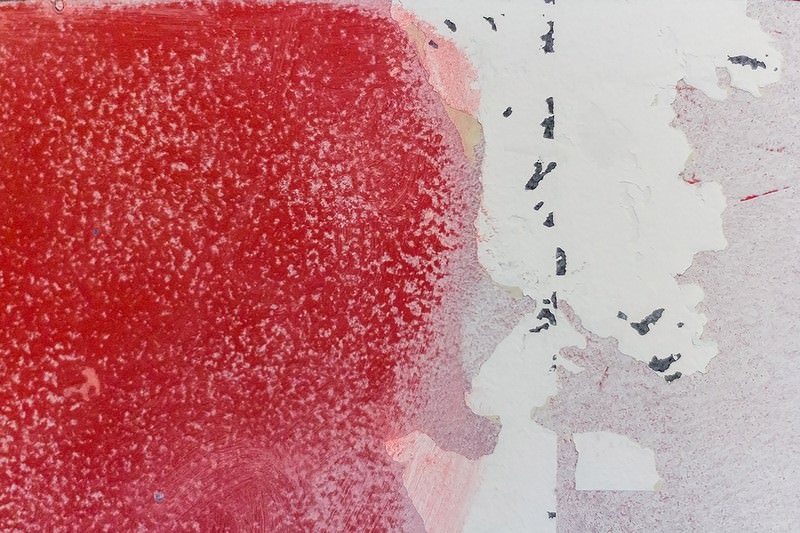