Event promotes a differentiated platform of visibility for new talents in art and an unforgettable spectacle for the São Paulo that unites art, culture and cuisine

Since September 2014, the city of Sao Paulo has a new leisure option with a view proposed, until then, only in first world countries. Inspired by the model that is already great success in more than thirty international cities, as Toronto, Los Angeles and London, the Art Battle Brazil brings a battle between artists in the whole creative process happens live, involving and hypnotizing the audience. The show still carries a great advantage to provide an exciting atmosphere not only for live performance artists, as well as, the presence of DJ, interactive audience and unique menu.

The Art Battle Brazil, however, is much more than entertainment for the public São Paulo. The project is a new platform for exhibition and sale of works by artists not yet unraveled the market. “The Art Battle Brazil seeks to ensure a form of free expression, accessible and democratic, off the pedestal so that new generations can be increasingly close to both the creation and consumption of national art”, Ramon said Sabbatini, founder and co-owner of Fresh Ink, company holding the Art Battle Brazil.

The battle is a real spectacle in favor of the artist's creation and the involvement of viewers. The format is very simple and dynamic: split into two rounds eight members each, artists have twenty minutes to perform your best performance. The top two of each round go to the final round and compete for the champion of the night to vote. Throughout the presentation, the frames are played in a silent auction for those who dream take home a work of art. At the end of the show, the winner of the night is honored and still takes home the trophy for Art Battle Brazil, a cash prize and also ensures its place in the grand final held in every December.

Easel for the audience

The draw hat is one of the most anticipated moments. In the arrival, all the regulars put, spontaneously, your name in the hat and, if chosen, experience in the skin the experience of artists. A stand round is reserved for the guests. The tunes drawn up with the other competitors and have the opportunity to let your creativity speak for itself; and maybe even surprise the audience, winning the public vote.

The chef Sergio Ferreira created a menu especially for the event, accounting for leave even more striking and unique experience. You can enjoy small unusual delicacies such as sandwich Coq au vin in baguette, the drumstick massless, the delicious banoffee and more. The wine list, craft beers and spirits has been carefully selected and paired with the consulting national and international experts. Everything to complete the menu and let the night with unforgettable taste.

A battle in which the audience follows live the whole creative process of a select group of artists. The creators Ramon Sabbatini and Ana Luiza Primi were inspired by a project that is already successful in more than 30 cities of the world, hoping to bring a leisure option that really benefit the audience and the professionals involved. Broadly, Art Battle Brazil is a great platform for the display and sale of works by artists in revelation. Aims to ensure a form of free expression, accessible and democratic so that new generations can be increasingly close to both the creation and consumption of national art. 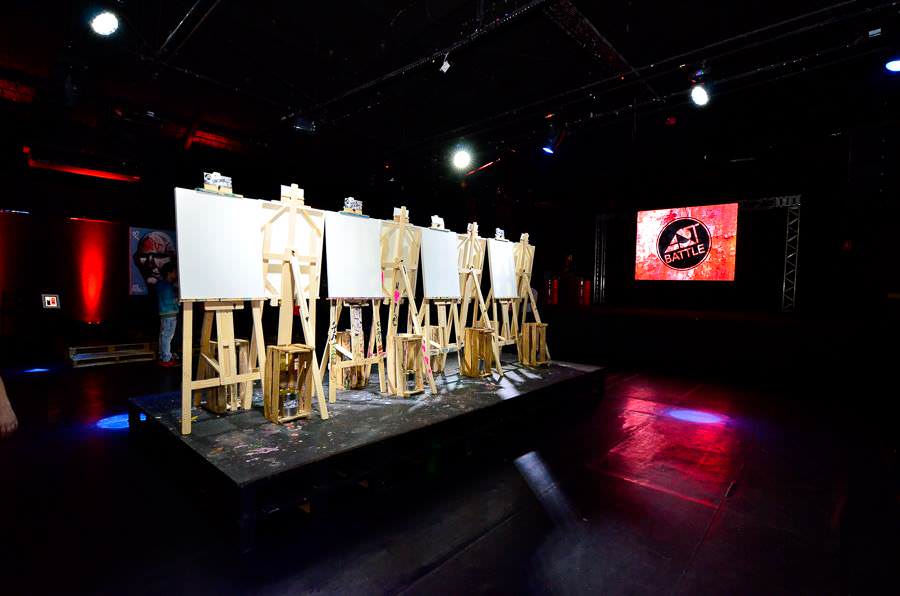 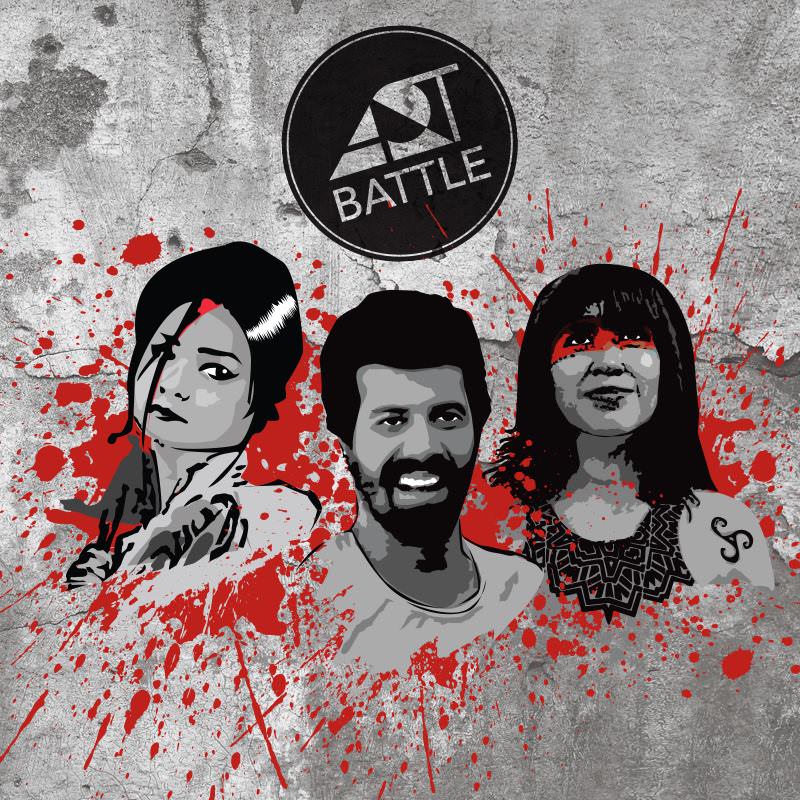 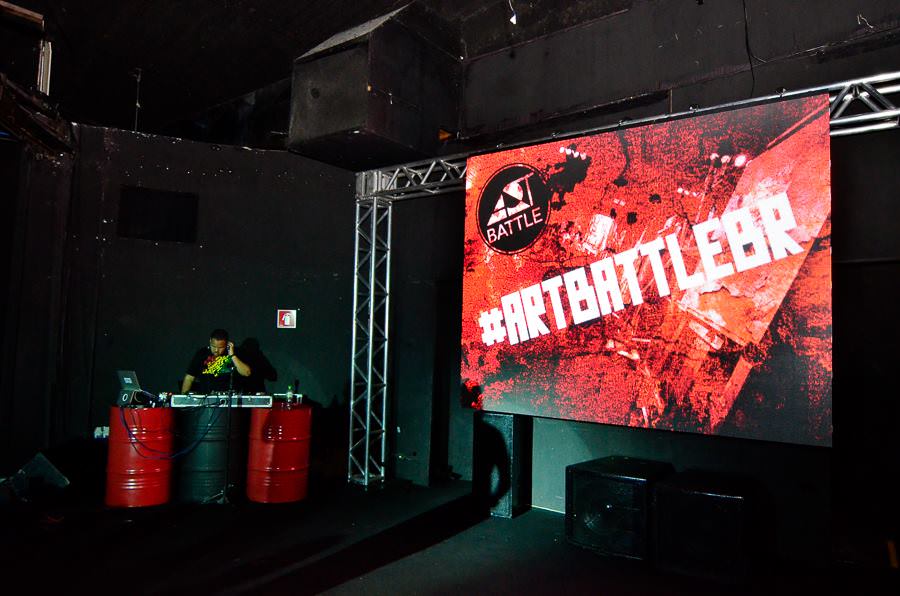 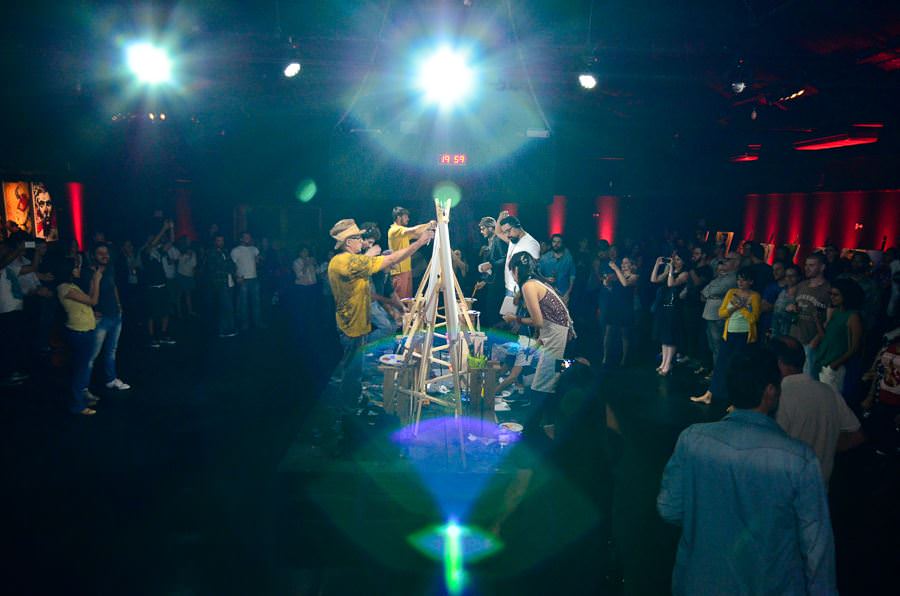 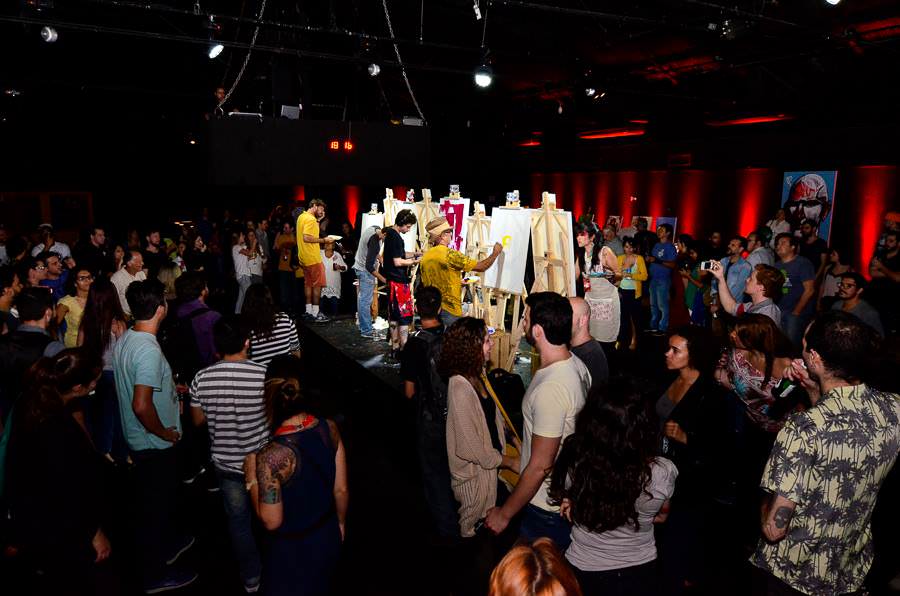