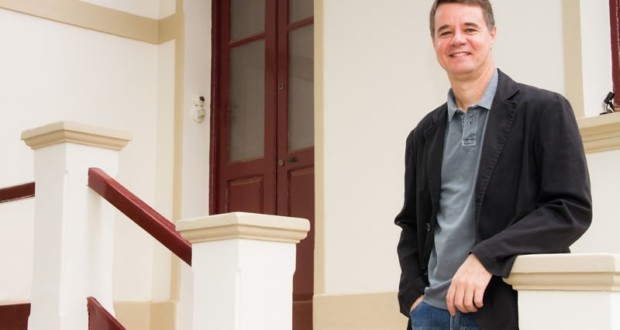 Every crisis brings opportunities, says the popular Buzzword. With a retraction 3,8% in GDP and accumulated inflation of 10,67% in 2015, more complicated economic forecasts for 2016, some media vehicles ever prophesy that the worst economic crisis ever experienced by the country. In this scenario, There was also a substantial strengthening of the dollar, with an increase of almost 50% in the same period, and the consequent decrease in the purchasing power of the Brazilian.

The consideration that, as always happens in this kind of scenario, is a gain of competitiveness of national product, that automatically gets cheaper in dollars and becomes more attractive abroad. Official figures indicate that 2015 also brought the largest surplus of the trade balance to a closed year since 2011, with $ 19,69 billion. Unfortunately, responsible for this favourable result was the dramatic reduction in imports, just by having the opposite effect, that makes the product purchased abroad becomes too expensive. Exports fell to $ 225 billion in 2014 for $ 191 billion in 2015.

Still causing an impact on the country's trade balance whimsy, a market that managed to take advantage of that dollar increase scenario and leverage exports to various places in the world, was art. Important countries within the context of contemporary art as the United States and England were recipients of much of these exports.

According to data from the Brazilian Agency of Promotion of exports and investments-APEX, the total volume of works sold abroad 2014 was R$ 270 million, a significant leap 97,4% When compared to R$ 136 million 2014. However it is quite known that one thing is to penetrate a market, and quite another to keep him. The opportunity of real cheap opened doors to galleries and collectors in the world, But what are the real prospects for a perpetuation of these results over the years?

Artists, critics and scholars agree that there was not only an increase, but, also, a greater professionalization of contemporary brazilian art production. Rodrigo Naves, in "the hard way", says the following: "certainly, We have a means of professional art, in which the institutions operate more regularly and where more people can live activities related to Visual Arts. Without doubt, There are more artists working continuously and committed, with better possibilities to show their works and disseminate them in books and catalogs ".

In addition to the well-founded opinion of author, seek recent events and concrete to support that opinion: In February, on the day of the closing of the 35th. Edition of ARCO Madrid, the newspaper El País published matter realizing the importance of Latin America at the fair, with important endorsements to artists, collectors and galleries in Brazil.

We are still in the month of March, and 2016 We have solo exhibitions of at least three Brazilian artists in important galleries of London. The mineira Rosangela Rennó, the carioca sculptor Alexandre da Cunha paulista and Claudio Tozzi were chosen to show their work. The Gaucho Regina Silveira also has solo exhibition, but in New York.

Before all these facts, the reading is that the contemporary brazilian art is quality, recognized by collectors and international institutions, and exports tend to continue apace until on the basis of a favourable exchange rate. Therefore, There are good chances of recovery of some jobs and some artists. In the internal scenario, the collector and the investor alert conditions favorable enough to return to attend the exhibition spaces of the galleries and reheat this market, as beautiful as promising.