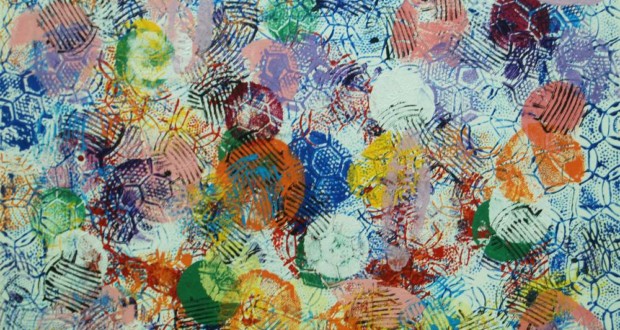 Art Between 4 Lines, of Felipe Barbosa, terminating the activities of Solar Arts Gallery

Terminating the activities of 2017, the Art Gallery will promote Solar for free, from 7 of december, Art exposure Between 4 Lines, the renowned artist Felipe Barbosa. Will be presented to the viewer new settings of an iconic symbol of Brazilian sport: the soccer ball.

To put in front of a three-dimensional aspect review of football, Open (descosturada) and crowded (again stitched), the artist reveals how the math behind hexagons of leather in arrangements, combinations, and even fractal formulations. Its production creates a dialogue between mathematical games and art, subverting the meaning of objects between shapes and geometric signs.

Connecting the world of sport to the world of art, Barbosa has arrived to use the equivalent of 300 balls in a single creation. Singular, now also uses paintings stamped by various types of good sports – Basketball, Football, Volleyball, Water Polo-to highlight a new imprint color.

"As for the sufis and Pythagoreans, I believe the numbers and their symmetries represent the stages of creation, soon, looking for play with the abstract and create a new world of possibilities with my art ", defines the artist. 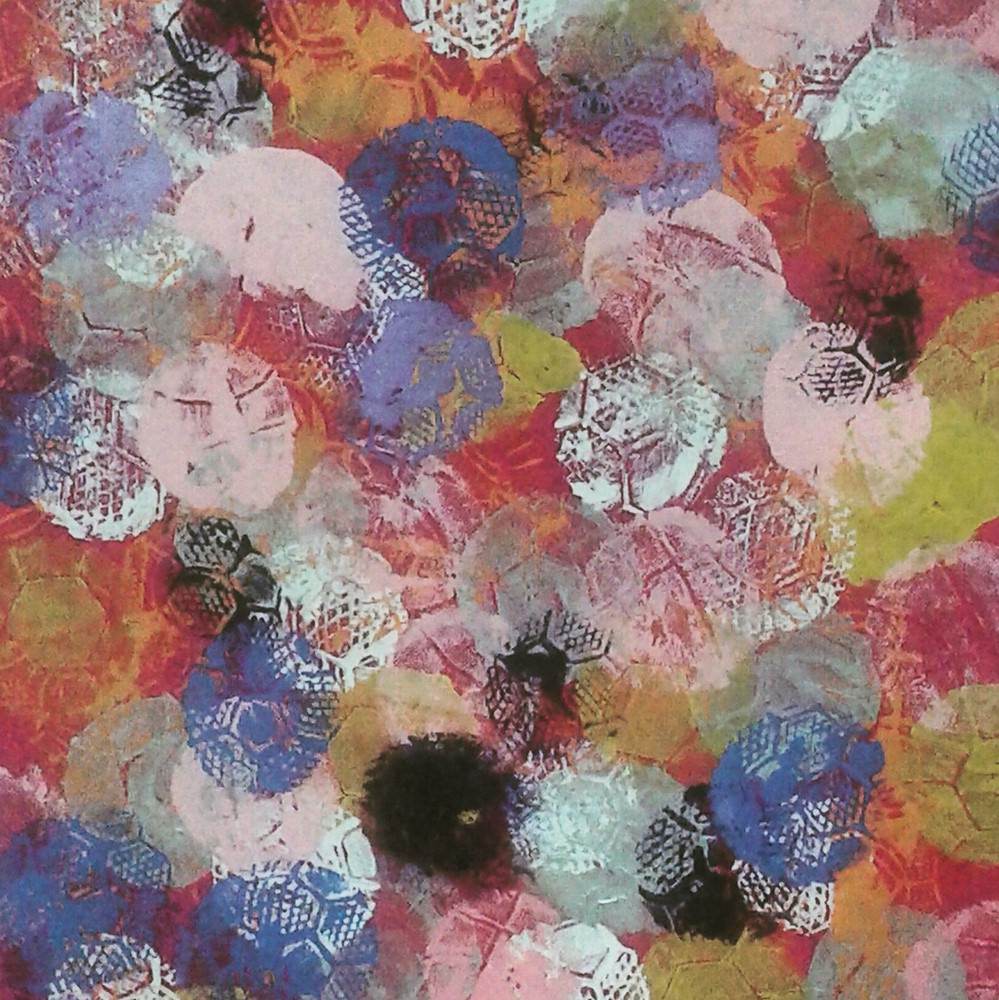 Felipe Barbosa born in 1978, in Rio de Janeiro, and graduated in Painting from UFRJ, Visual Languages and has a master's degree in the same University. In his works, It combines elements of everyday life and makes references to art history, changing the meanings of objects that elects to turn, creating in your viewer a feeling of closeness and discomfort. The artist exhibited regularly since 2000, in several countries around the world, among them Mexico, United States, Spain, Portugal, Croatia, Lithuania, France, Canada, Holland, England, Argentina and Japan. One of their recent shows, include Campo de las Naciones, in the Galería Blanca Soto, in Madrid, in Spain; The Record : Contemporary Art and Vinyl, at the Miami Art Museum, in the United States; Futbol Arte y Pasion, in MARCO-Museo de Arte Contemporaneo of Monterey, in Mexico; and Consuming Cultures – A Global View, 21(C) Hotel-Museum, in Kentucky, also in the United States. 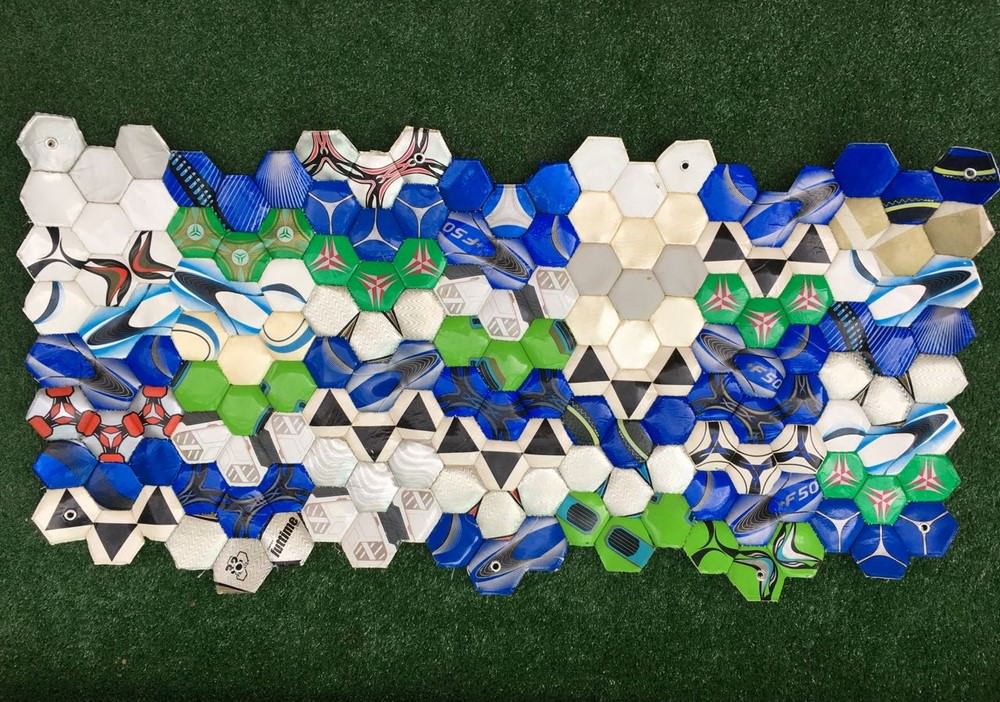 Solar Light boys is a civil organization and philanthropic, promoting integral education, Culture, sports, support for professionalization, basic health care and social assistance to families with higher level of destructuring of the Peacock communities-Communities and Cantagalo. The work has 33 years of existence and celebrated 25 years of Education Program in full 2016. The 400 children of 3 months before the 18 years of age remain in the nursery to high school Solar, joining universities and good jobs.

Previous: Polish community celebrates Christmas in the woods of the Pope
Next: The art of ENZO – Anthological exhibition of EnzoAlberton 1937-2014