The artist and set designer opens on Saturday, 03 of december, his newest project, the furniture of time. With the proposal to transform ancient objects in furniture and decoration pieces and usefulness, the project gives new uses and meanings to unusual objects.

Digging for years in antique fairs, antique shops, auctions and collectors of various items and memorabilias, Marimba gives life to create these securities, decorative objects, light fixtures and assemblages, putting these items within the reach of anyone who appreciates a signed object with the line art, scenography and bold design.

The former rocker demolition wood, for example, turns into a beautiful coffee table, having in place of glasses, cachepôs for use of flowers and objects. 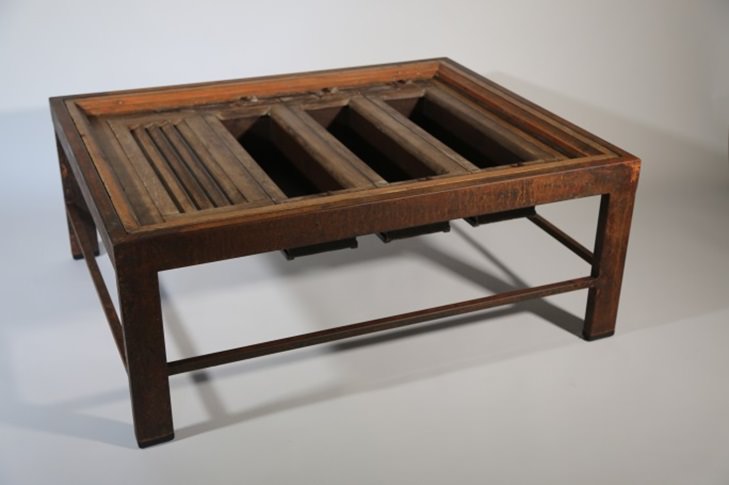 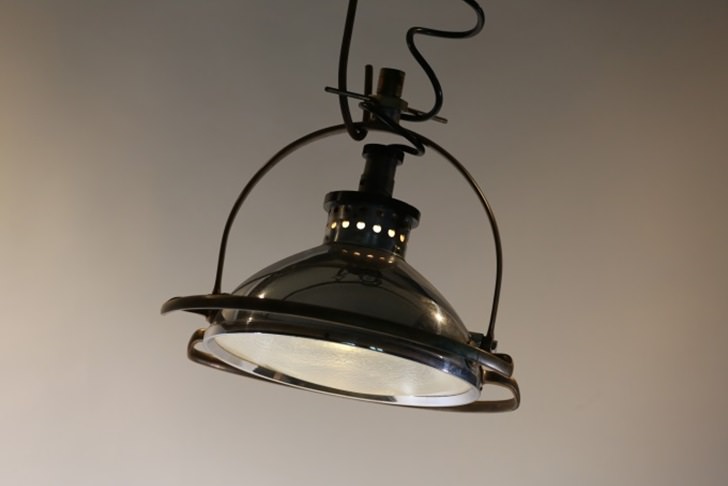 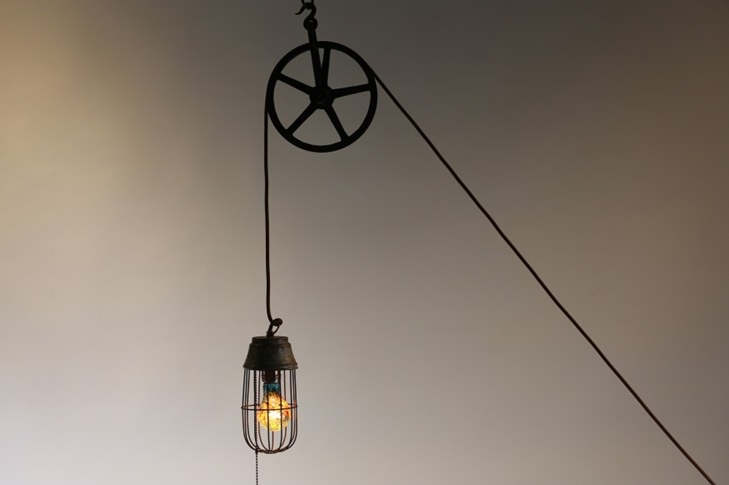 Another unusual was the creation of a surgical lamp that was revitalized, had traded for and led lighting has become a beautiful ceiling fixture.

This is not the first time that the artist plays with the idea of time. In his exhibition ' lost Memories " (2011), Marimba exposed 11 sculptures to the time. The intention was that the old pictures of unknown people printed on large sheets of rusted steel suffered a quick natural wear to show the effect of time. Now in its latest project Marimba performs a reverse process, giving new life to objects that were out of use. 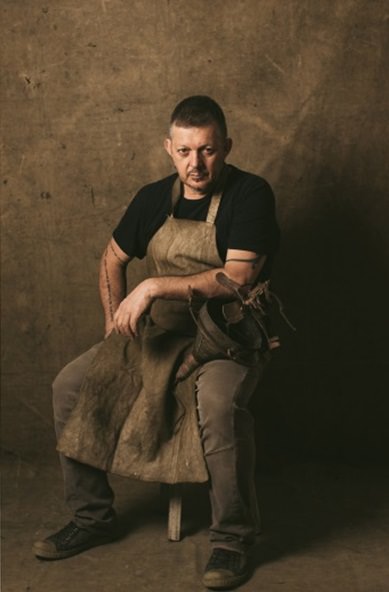 Sergio Marimba is an artist and stage designer. Photo: Disclosure.

Sergio Marimba is an artist and stage designer. Autodidact (self taught), He began his career in 1982 at the Carnival, developing structures and metal sculptures for allegories and fantasies in the main samba schools of Rio de Janeiro. In the plastic arts has as essential raw material the oxidized iron and materials with stories.

He attended courses at the school of Visual Arts of Parque Lage, participated in individual and collective shows.

In shows, movies, events and especially in the theatre, worked in the creation of scenery with renowned directors. Was awarded the Mambembe (1998) and the river Dance (1988). In 1998, participated in the Oerol Festival, in the Netherlands, as a set designer invited theatre company Dogtroep.

In 2011, presented the solo exhibition Memories lost in the Cultural Box of Rio de Janeiro and Brasilia.

In the same year, received the best scenario in the 5th Edition of APTR Prize and an invitation to represent Brazil at the Prague quadrennial National for the play Mystery Bufo. Currently participated as set designer of DVDs de Morais Moreira, Alcyone, Monoblock, Marcelo D2 And Pedro Luiz.