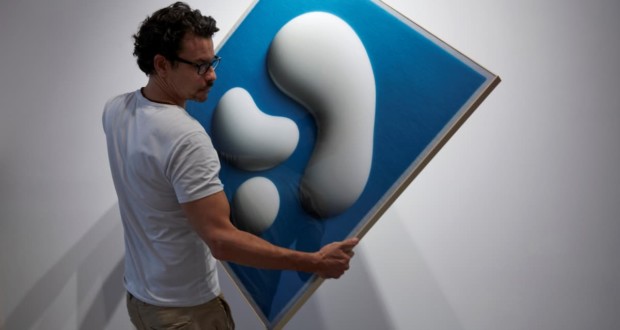 After four years without exhibiting and without coming to Brazil, the visual artist Daniel Mattar, also consecrated in Europe, accepts an invitation from Marcia Barrozo do Amaral for a solo show at ArtRio, What happens between 8 and 12 September

Daniel Mattar, for nearly three decades, was one of the most coveted photographers in the fashion world, iconic editorials and campaigns carried his signature. Known for using colors in a special way, as a link between photography and fine arts, Mattar used in his photos a refined aesthetic and saturated and vibrant colors that formed almost an unreal painting.

In 2016, the artist decided to unite these two strands in his new professional phase: the photography and the ink. It was then that he left his comfort zone provided by his extensive technical mastery of photography and began a study with colors and gestures, paints and brushes. Soon after, still not satisfied with just the oil painting job, Daniel Mattar, began his research into three-dimensionality in the plane, using painting and photography. From there, the artist appropriated small surfaces, interfering with ink drops, now in free gestures, now precise and immediately photograph them subverting the scale, creating a sculptural look to your work.

More than three years ago, photographer Daniela Mattar decided to leave for the "land", there, together with his wife and fashion producer Bebel Moraes, he opened the already renowned Brisa Galeria – located in the heart of Lisbon.

In this new phase, Daniel uses his work with lights and shadows to create a work that jumps off the screen, in an image that is so amazing it makes the impression of being 3D. In the dilemma between photo and painting, Daniel solved this equation with a language based on recording light on micro surfaces, where paint and immediately shoot – as already revealed – then the micro turns into macro in large-scale prints.

For this edition of ArtRio, gallery owner Marcia Barrozo do Amaral, with your keen eyes, selected 15 works by the artist – which reach almost 2 meters. The gallery owner is known for presenting only one artist in major art fairs such as ArtRio and SP-Arte, Marcia Barrozo has already taken renowned names such as Frans Krajcberg, Ascânio MMM, Hilal Sami Hilal, among others. 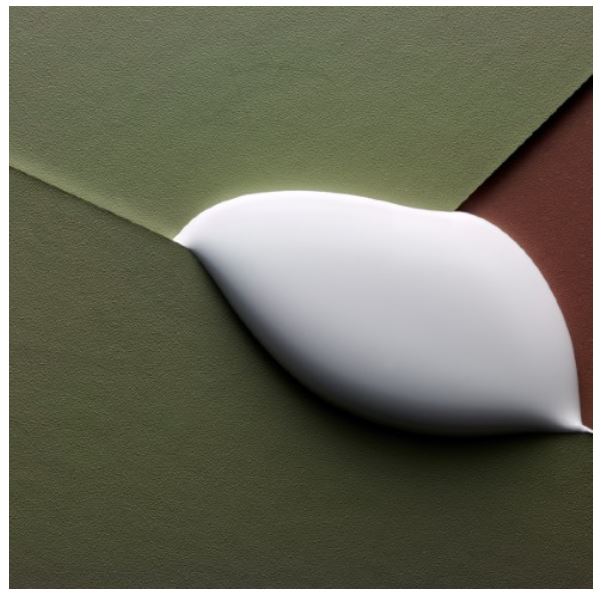 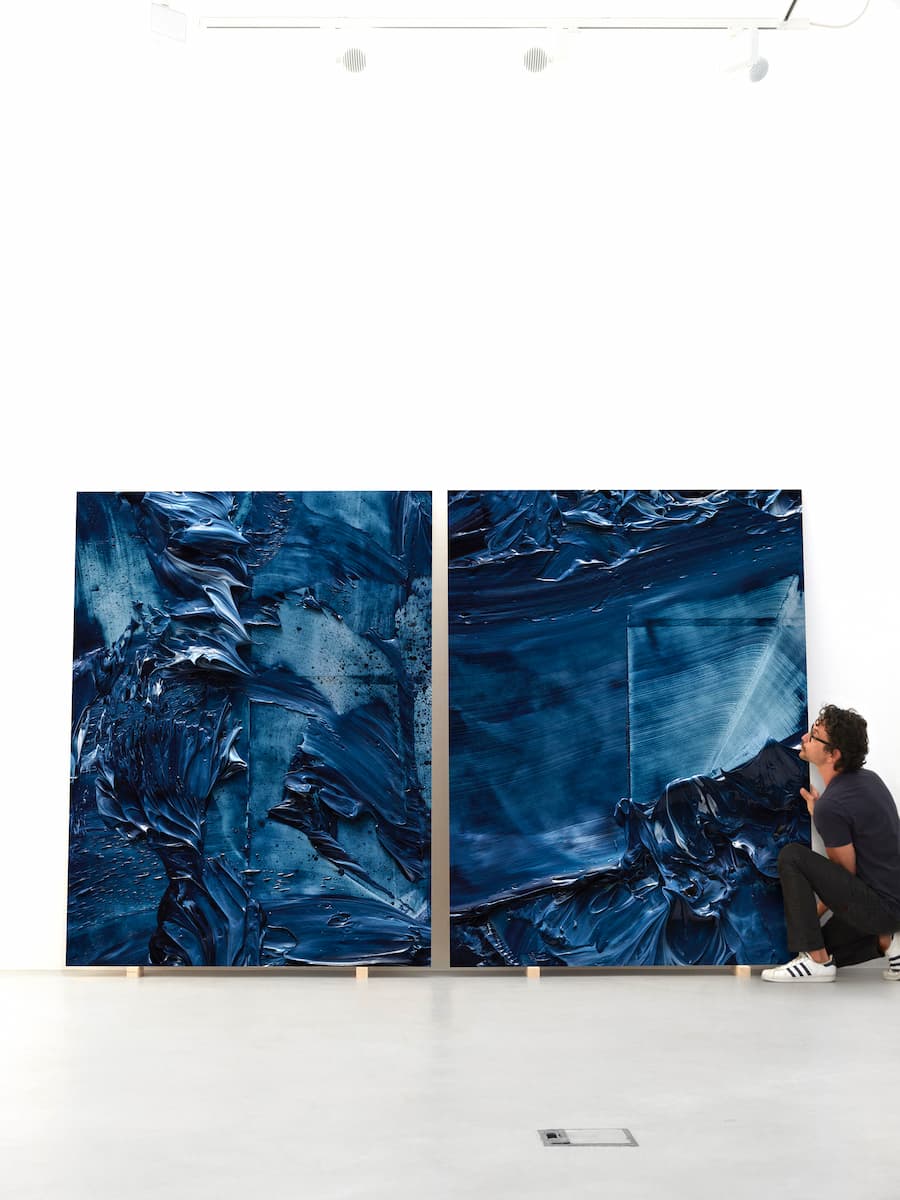 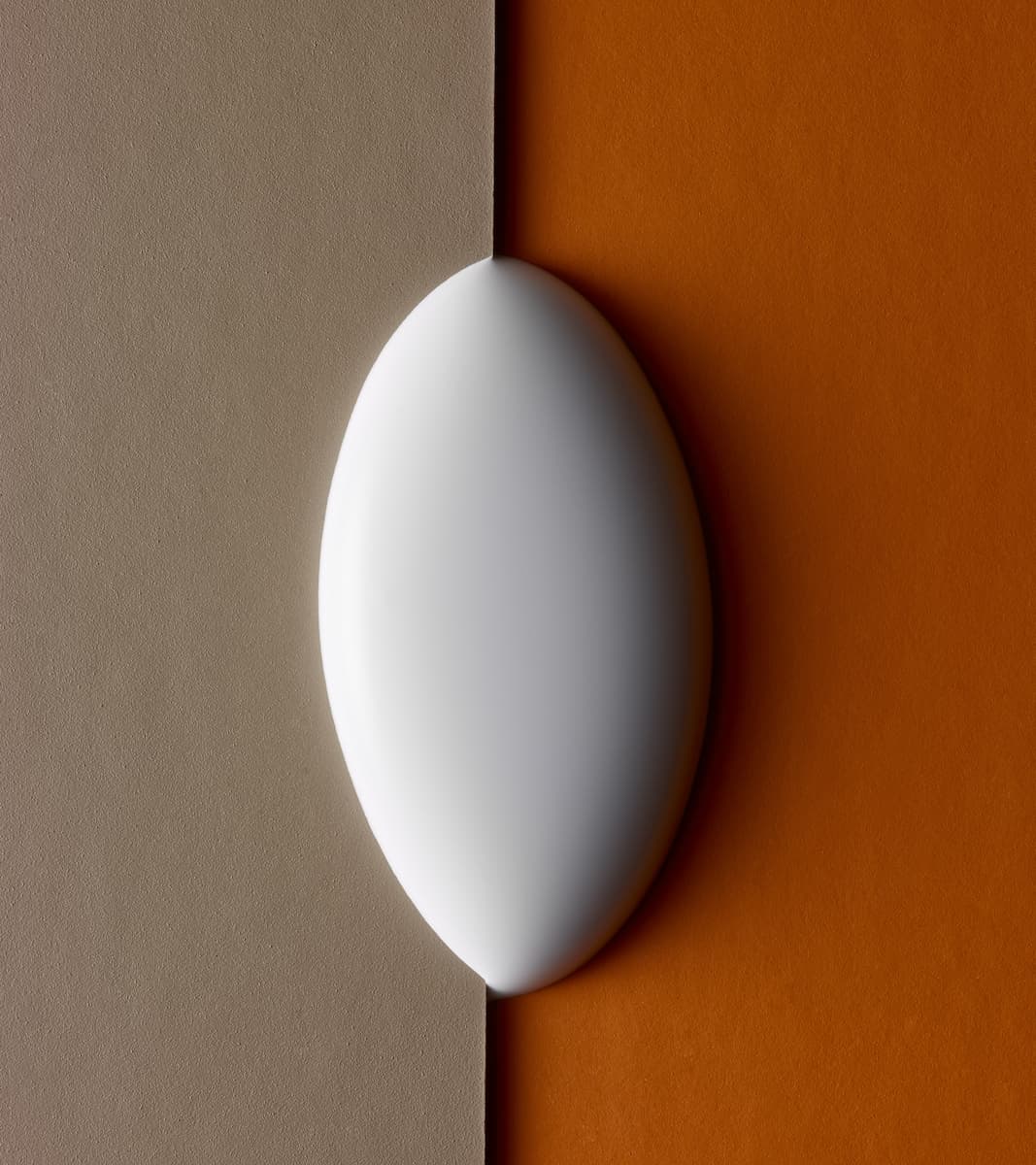 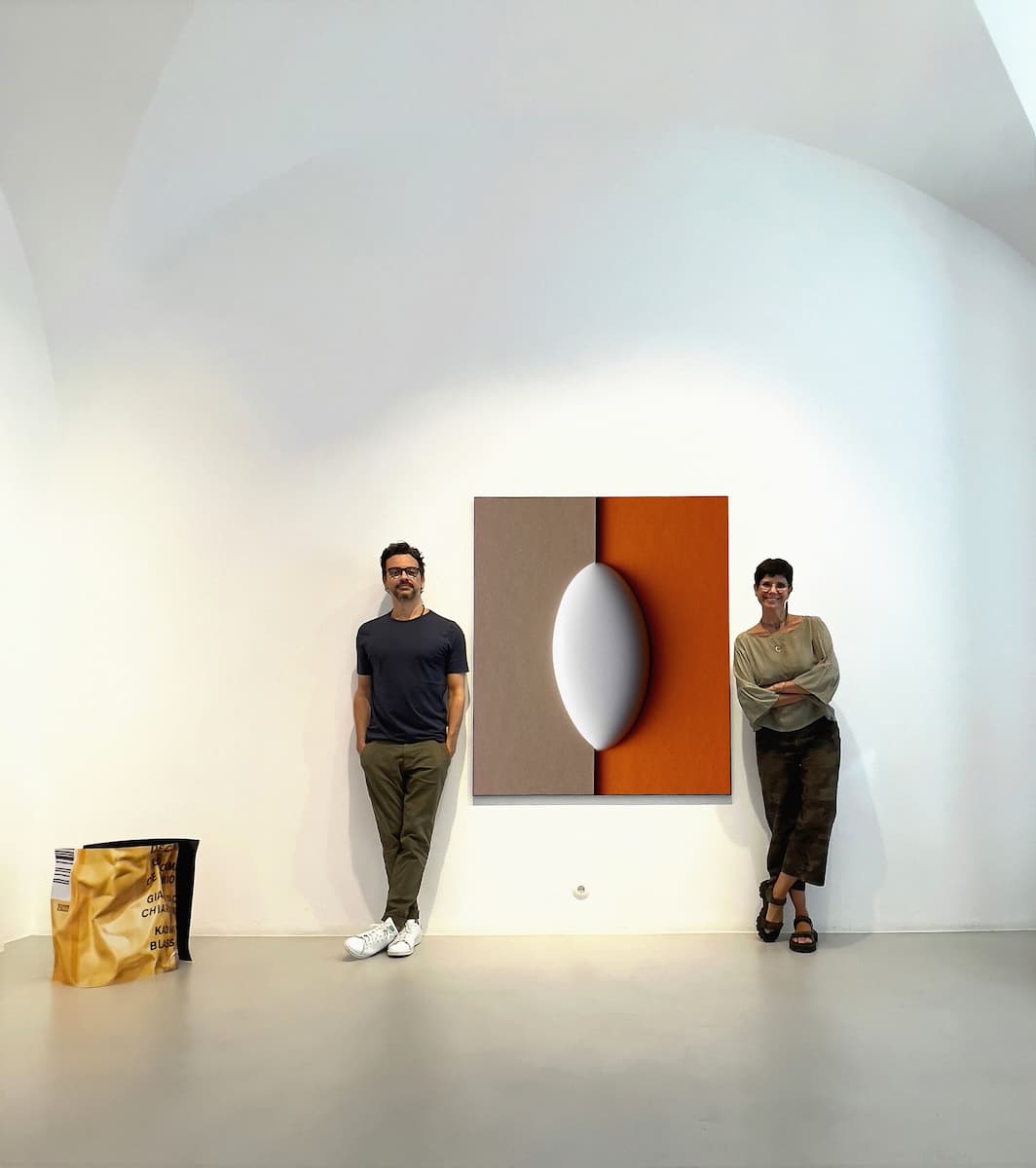 In the solo exhibition, two series will be presented:

The series “Photographic Drawings” follows the Japanese concept of a calligraphy with a spontaneous gesture (Shodo). Ink drops are conducted on a small surface of 4 cm and immediately photographed with a macro lens in search of three-dimensionality and recording of light and shadow. The image is finished in large format prints by changing the scale of these chromatic volumes. It thus occupies an area of ​​dialogue between photography, painting and sculpture.

Within the ZEN philosophy, the action takes place in the present and the record of this quick event, where the still wet and fresh paint reflects light and occupies the third dimension even though it is contained in the two-dimensional plane of the photographic surface.

At this stage of your work, Daniel looks for the volume and movement of the ink. The artist continues to explore the micro-universe of surfaces, this time with the representation of the sea, forests and horizons. Mattar seeks in his large-scale works to create a visual immersion and materiality in the third dimension of the photographic plane..

Your research in photography started in Tokyo, Japan, where he lived and worked in the nineties. Photography has been her form of expression for twenty-five years. Traveled through various fields such as fashion, portraits and documentaries. Daniel's work is full of paradoxes: the technological camera to the intuitive gesture with oil paint. In your research, Daniel develops dialogues through photography that show multiple three dimensions in two-dimensional planes.

Through the use of oil paints and/or mineral pigments, the artist composes his images by intervening in small areas of packaging, book images, ink cartridges, photos from personal archives and various other surfaces related to image reproduction. once finished, its microspaces are immediately photographed at the height of the freshness of the inks and then printed in great works, establishing a vast dimensional vocabulary of volumes and colors. Daniel has held solo and group exhibitions since 1988, including countries like France and Japan,beyond Brazil in spaces such as the Museum of Modern Art in Rio de Janeiro (MAM-RJ), the Centro Cultural Banco do Brazil (CCBB) and the Sérgio Porto Cultural Space. Since 2018 live in Lisbon, Portugal, where he develops his artistic work and hasn't come to Brazil since then. Now he returns to his homeland for his solo show at stand D2, Marcia Barrozo Do Amaral Gallery space at ArtRio.