THE DAUGHTERS OF MOTHER – Show celebrates 35 years in poster

In 1983 Thus a great success of Ronaldo Ciambroni, THE DAUGHTERS OF MOTHER, with your debut in the city of Bauru, São Paulo on a FOOTBALL COURT, With Nilson Ramã, Zaira Bueno, Monique Lafon and Ronaldo Ciambroni in the role of the mother. Traveled on tour from the North, Northeast and 1987 debuted in São Paulo at Teatro Enfil in the Bladder, cast with Patricia Escalve, Vanessa Alves among others. Ciambroni wrote Daughters of Mother based on their professional experience. "When I worked with casting in the novel's Canoe Catfish on Rede Record, constantly found mothers who were much more anxious that their own candidates, Some even to despair to ' dig ' an opportunity for your children ", reports. This great success is celebrating 35 years in poster 2018. Were several actors, actresses, technicians, housekeeping staff, Theatres, Clubs, alternative spaces, cities and States, The daughters of Mother toured the Brazil spreading joy with more than 2 million and spectators. 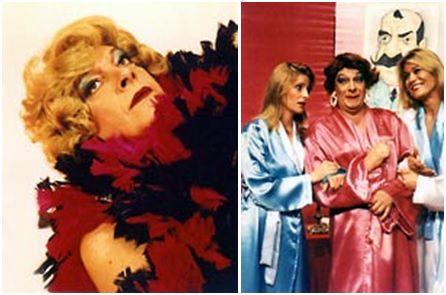 Ronaldo Ciambroni the role of Mother Maria Diva, with actresses Ana Claudia Vidal and Patricia Rinaldi in the roles of daughters 1997. Photo: Disclosure.

And to celebrate she sing in prime time at the Teatro Bibi Ferreira, with the special participation of him in the role of the mother, Ronaldo Ciambroni. The actor, Director and Producer of the play Luigi Francesco is also back the cast, After acting for 26 years in the show, in male roles, Luiggi made for one year the role of the Mother until April 2017. Later left the paper, only in the direction and production of the show. "I try to get out of the show, but the show doesn't leave me, and of course could not be left out of this celebration and stop work again with Ronaldo Ciambroni ". 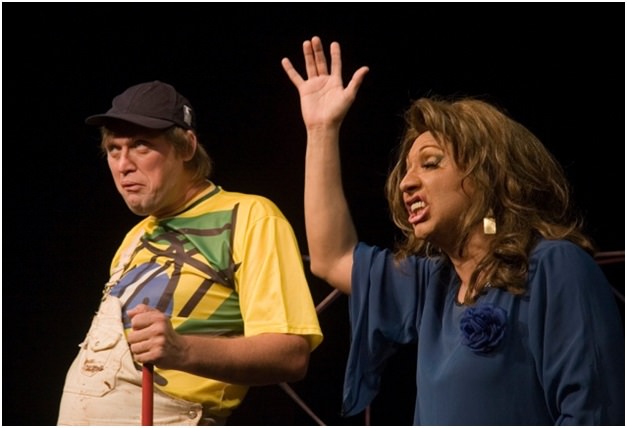 In 2008 Luiggi Francesco in his janitor Arlindo and Kaka Lyma as Mother Diva Maria. Photo: Disclosure. 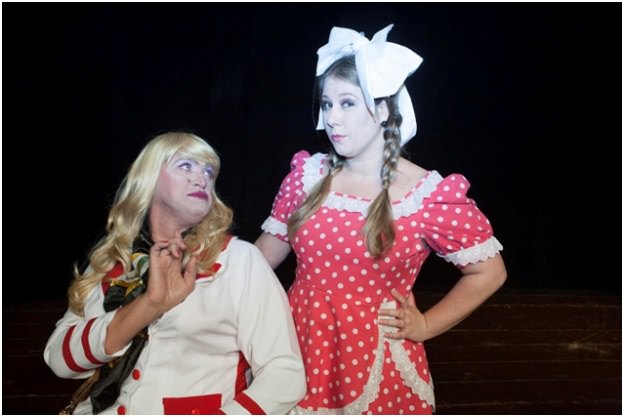 In 2017 Luiggi Francesco as Mother Diva Maria and Carmen Sanches in the role of Maria Dalva. Photo: Disclosure.

The actress and producer Carmen Sanches is also back the cast, After acting for 6 years as Deise Maria, a year as Suzette, totaling as well 7 years in the daughters of Mother. Carmen back to this team of beasts. "It's always a pleasure to do this show, My comedy school learned a lot from everyone that I acted ". 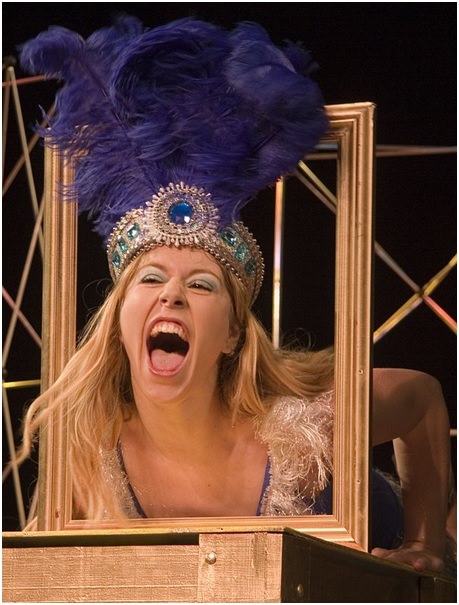 The Actress Carmen Sanches in 2008 in the role of Maria Deise. Photo: Disclosure. 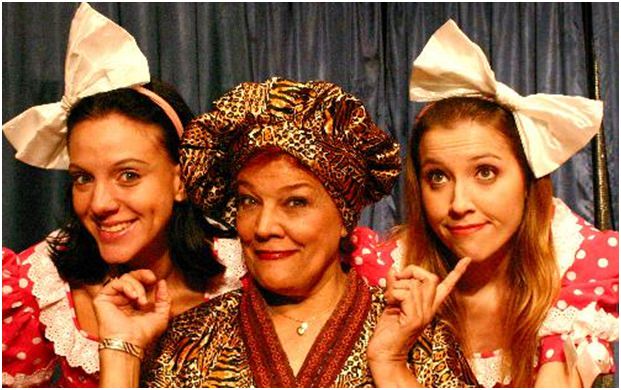 We couldn't talk about the daughters of Mother and not give references his talent Kaka of Lyma, who was about to 10 years in the show also on the role of the mother. It was a flurry of laughter with your mood, a fantastic body expression, making the public believe that it was a woman. 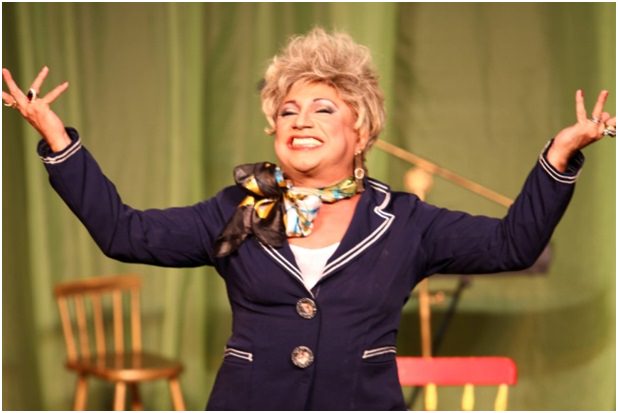 The Actor Kaka Lyma the role of Mother Mary in Diva 2008. Photo: Disclosure.

Actresses Telma Lipi, Helena Ramos, Rosana Helm, Rita Fernandez, Maria Melilla and Glaura L among others also gave the air of grace and your talent for years in the role of the daughters.

And completing the new cast of the show The bastards, not so new so: Aly Tarcylla, Felipe Faria, Giovanni Greco, Gabys Mendes.

And you haven't watched it yet can not miss is commemoration of the DAUGHTERS of MOTHER, come to have fun, It may not last longer 35 years. Comes!!

Previous: In Madrid, brazilian artist WINS art collective spaces with the Expo Go ask my mother, from 8 to 10 of december, not the room of guests
Next: Shows Screen painting at the Museum of life