Author Karen Alvares raises the banner of Women in Horror

In times of crisis or not, live literature in Brazil has never been an easy task. And for women who write horror doors have become even more closed. The author Karen Alvares – who writes works of horror and psychological thriller as the “Duologia Inverso & Reverso” and “Alameda of Nightmares " – feel the skin the difficulty of proving that the Terror is not an exclusively male.

“Write horror, being a woman, in Brazil, It is an arduous task. As in almost all activities, to be recognized as a horror writer a woman must prove three times that is as capable or more than any man. Other day, in an interview, a blogger asked me and another writer for that terror flows so well in the hands of women, from Frankenstein, de Mary Shelley. My answer made everyone laugh (nervous): because women's lives is a constant terror. It is the terror of proving every day, not be accepted, not be heard, to be decreased, humiliated, raped.” – commented.

Karen, Raising the Flag of the need to have more works written by women, recently organized on social networks a list of several independent national horror and suspense writers who are dedicated, or between a work and other works they have written gender. The list of Brazilian Writers of Terror, now it has more than 90 authors. To give and contribute to it just visit the link: encurtador.com.br/bMT58

“Sometimes we get tired. Strive both discourages, work both, and find so many barriers and difficulties just because we are women creating horror, a genre that unjustly is still seen as too masculine. But what I can say is: women, we need your claw and his art. You are good. You have talent and, mainly, a single point of view to tell their stories. At the same time we appreciate the work of many men, we are also tired of bumping into the same male point of view of the terror and horror. The world needs more works created by women."- reveals a writer.

And Gamer assumed nerd, Karen reflected in his books a passion for games, books, movies and TV series. His works bring to light not only stories that cause chills, but also the deeper side of the human being, making it easy and pleasurable immersion in history. Family issues, for example, They are frequent in his works. Always worrying about telling stories captivating and surprising way with each release.

"Writer, for me, It is someone for whom reality is not enough. Of Course, for most people, fiction is important, so there are books, movies, theater, Games. But the writer is not content to live in the real world and passively accept the fiction of others, he wants to be active in this process. The writer holds in his fiction, live part of their life on it” – Karen Alvares. 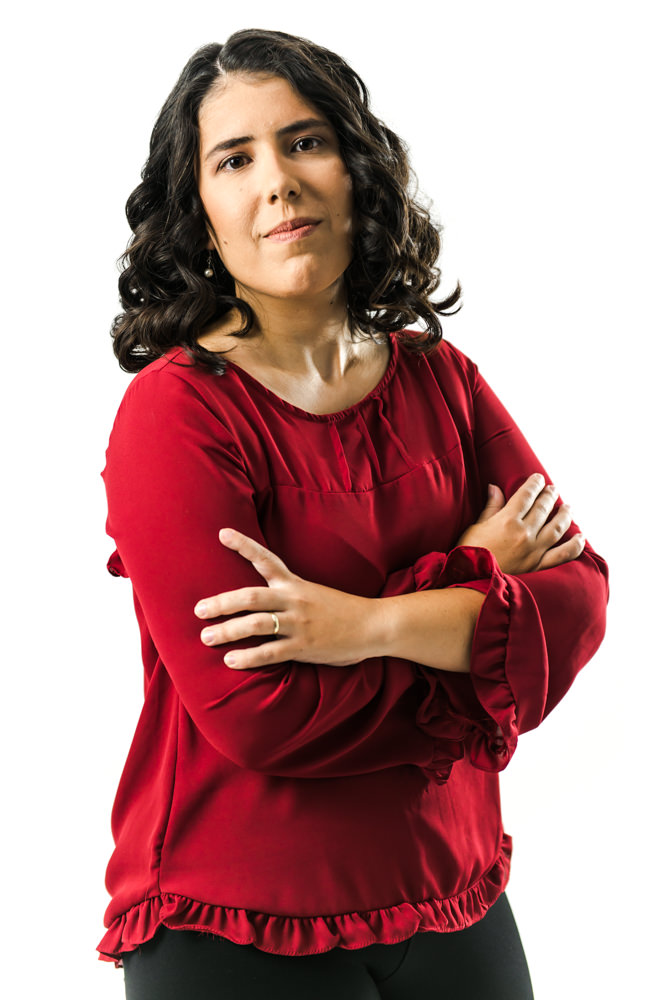 Know your bibliography, available in bookstores and self-publishing platforms: 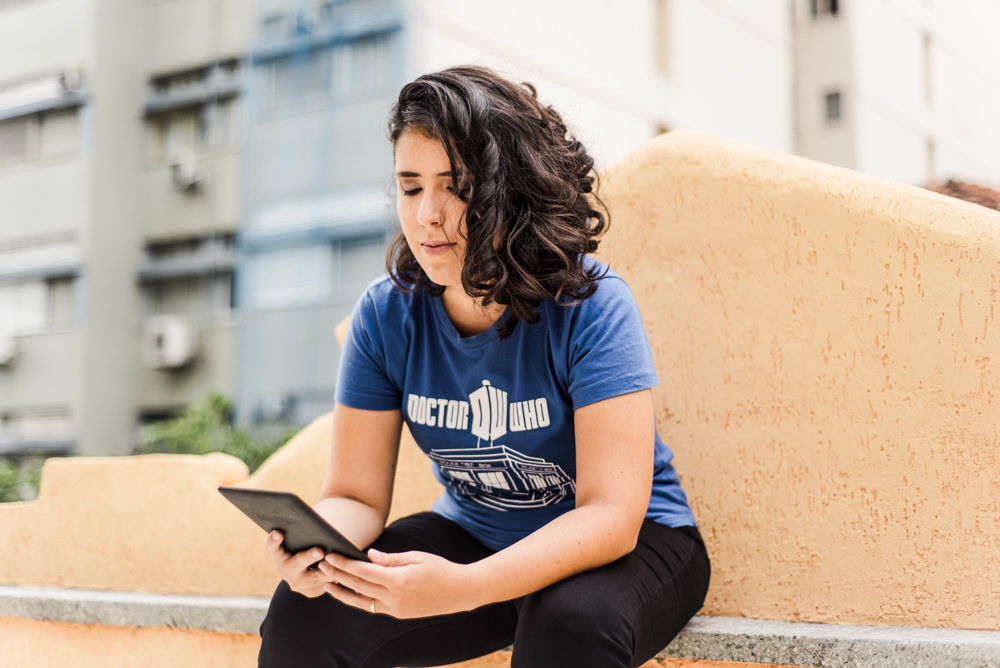