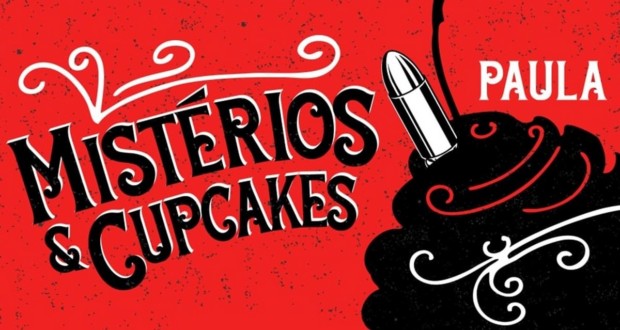 Posted by: Artworks in Art, Highlights, Literature, World Art 2 of December of 2020 0 49 Views

In the story we follow the journalist's life Luisa, she always dreamed of working in the criminal area of ​​the newspaper that works, but is committed to getting involved in the great mystery that surrounded a cupcake carrier, now living moments of real nightmares and an overwhelming passion.

In an interview, Paula Barros afirmou que durante a leitura é possível conhecer personagens inspirados em pessoas reais, as one of his adopted daughters and a priest who helps people in street situations. Thus she proposes to raise social and empathic reflections through a narrative that transits between tense and humorous scenes.

“Despite dealing with some heavy topics, like traffic, abortion and suicide, it has a style that also brings lightness and humor. ”, said.

After getting involved in the great mystery of cupcakes, Luisa keeps a secret. All she wants is to go on with her life in peace, but her recent past insists on haunting her, making your routine a real nightmare. If that weren't enough, the young journalist still has to deal with a sudden passion while supporting her friends in their personal dramas. But nothing will stop her from facing several challenges, investigations and many problems, figuring out, between one revelation and another, who still has a lot to learn about love, courage and forgiveness.

Get ready to learn more about our country's cultural and social diversity with the Mysteries series, now in single volume!

Paula Barros was born in São Paulo. Graduated in Pedagogy, Letters and Psychopedagogy, since 2002 is a teacher who believes in transforming people through education. Always liked to study and write. As a child I dreamed of becoming a writer, finding inspiration in Agatha Christie, Clive Staples Lewis, Antoine de Saint-Exupéry, Rubem Alves and Machado de Assis. She is married and has six children, who love with passion. She is a blogger and literary youtuber on the channel Vem pra Narnia. 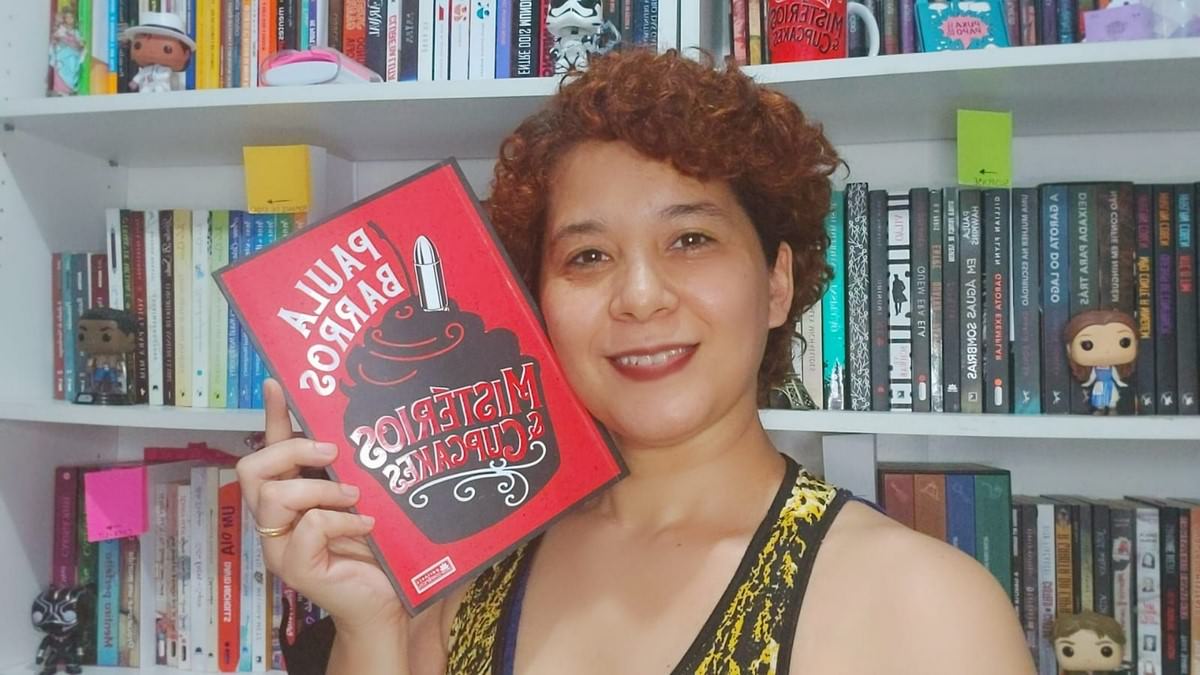 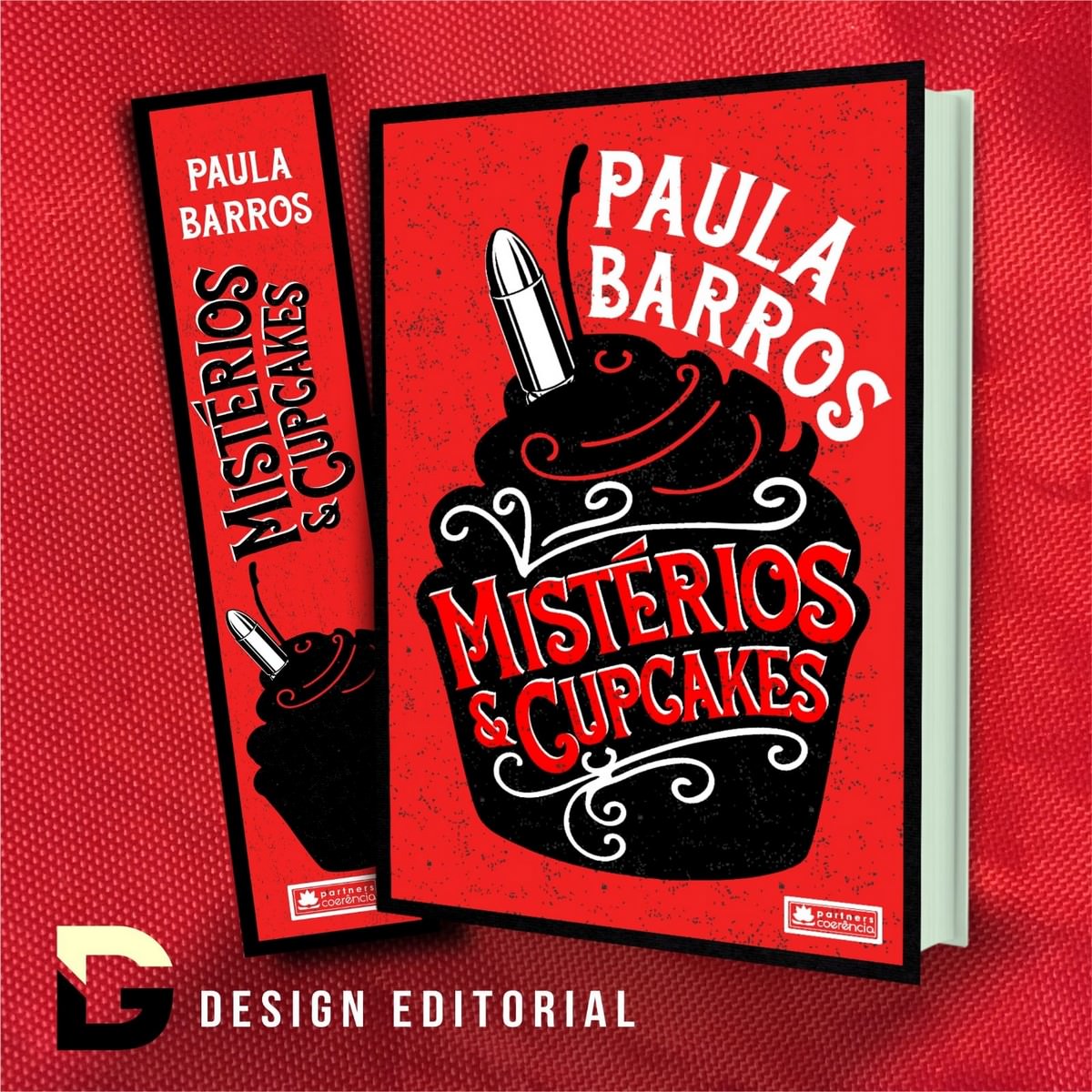 Previous: The creative flows of the renowned carioca artist Suzana Queiroga in video of the Na Memória project, from MNBA, Friday, 4 ten
Next: How to carry out a modern design in your office