The seven finalists of the contest 'I will play in Rio Station',
promoted between public schools, If
Flying present in Circus, day 2 August, às 17h 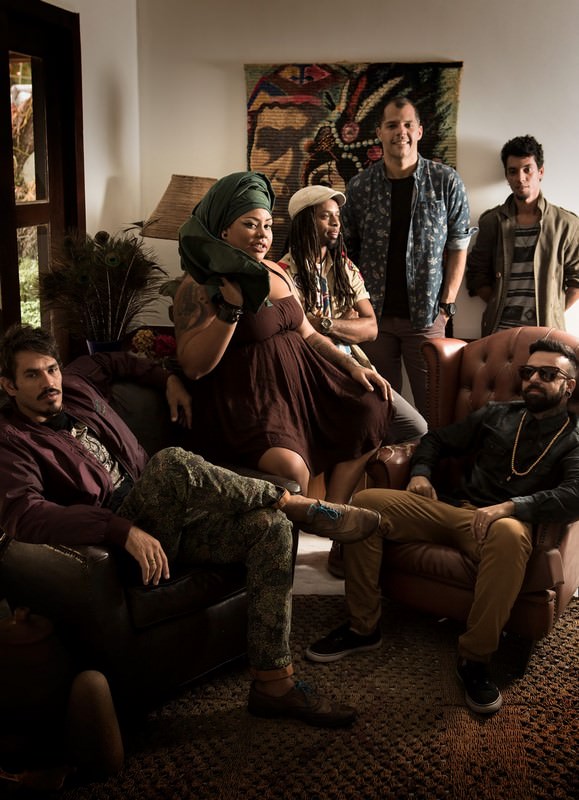 The contest Globo "I will play in Rio Station" is looking for a young musical talent among students of public schools. And to decide the winner - who will play in an edition of Rio Station, initiative that takes Brazilian music names for shows in Rio and Rio Grande -, It features an eclectic final at the Flying Circus. After receiving several inscriptions, the judging panel chose seven competitors who participate in the project closure on 2 August, Sunday, a partir the 17h. The Becoming band, revelation of the SuperStar program, also will attend the free event with their repertoire black music.

As bandas Social Soul (State College Antonio Prado Junior and State College Affonso Penna) and Nile (State School Nile) defending compete music genre soul music. Will also go up to the stage of the contest the students who represent the popular Brazilian music, Alexandre as the group Z (Technical School João Luiz do Nascimento), the countryman Fernando Santorini (State School Mayor Luiz Guimaraes), a rock band Mahruy (State College professor Vieira Fazenda), the pagodeiros of Come to My Rhythm (Ciep 052 Teacher Romanda Gouveia Gonçalves) and also the metal CromatiK (State College-day Saints). During concerts, a jury will evaluate the performances of the participants and choose the winner of the night.

Closing presentations, Becoming the band will excite the public with a style that mixes the rhythms of black music with reggae sounds, soul, Blues, jazz, rock and even a hint of Brazilianness. O sextet, famous for giving a new look to songs already known, Chavez is formed by Amanda (voice and guitar), David Damasceno (ukulele and voice), Flavio Raggaman (trombone, ladder and voice), Theo Carvalho (violão), Fabio Lessa (low and low ukulele) and Raphael Souza (battery). In the Repertoire of the show, versions of Rude / Do not cry anymore (Magic!/Gilberto Gil) e All About The Bass (Meghan Trainor), group reality presented by SuperStar, plus Luiz Gonzaga hits, Amy Winehouse e Bob Marley. 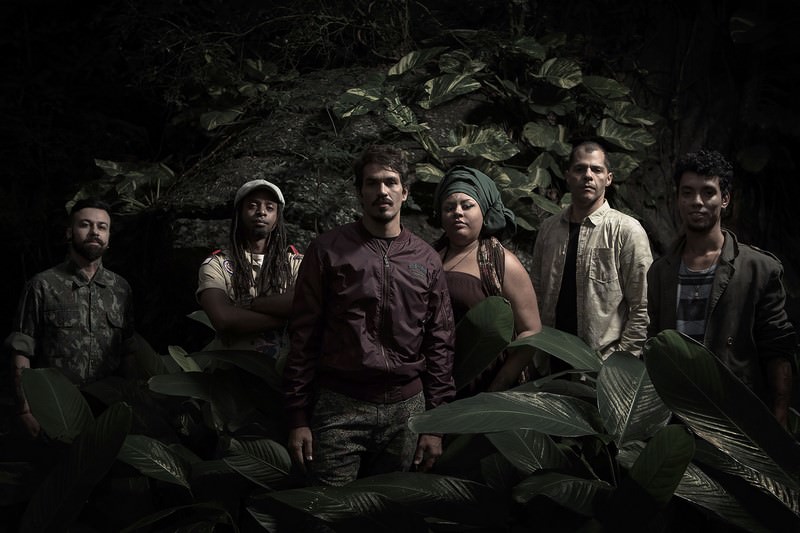 In this issue, the public has given concerts Anitta and Nando Reis, in Burnt, and Latin and Olodum, no Piscinão de São Gonçalo. A próxima edição do projeto será no dia 29 August, Purple in Beford, with Ludmila and Tá na Mind.

Previous: SEA inaugurates the exhibition "Rossini Perez, between the Hill of health and Africa "
Next: Autism and Mozart in the session + Philos Globosat