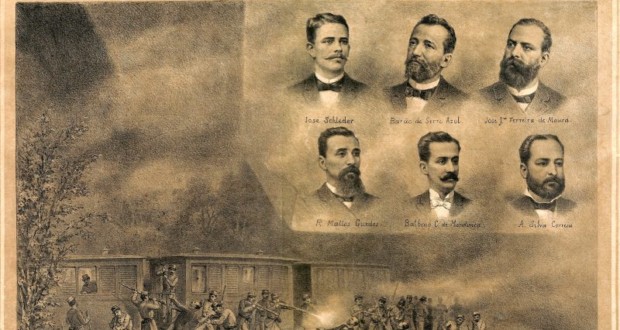 Lecture "The Baron of Serro Azul and the Federalist Revolution - the Traitor Hero". Disclosure.

Baron of Serro Azul and the Federalist Revolution is lecture topic

The Documentation Center and Research Guido Viaro, promotes on Thursday (28/06), a new edition of the lecture "The Baron of Serro Azul and the Federalist Revolution – Traitor of the Hero ". The event takes place at the Solar do Barão 14.30 to 16.30 and includes observation visit. Registration is free and can be made by e-mail cursosfcc@fcc.curitiba.pr.gov.br. Places are limited.

Given by Joseane Baratto, manager of the Documentation Center and researcher of the history of Ildefonso Pereira Correia, Serro Azul Baron, more than 10 years, the lecture aims to present the involvement of Baron with taking Curitiba by maragatos and the resumption of the city by government supporters, during the Federalist Revolution, in 1894. 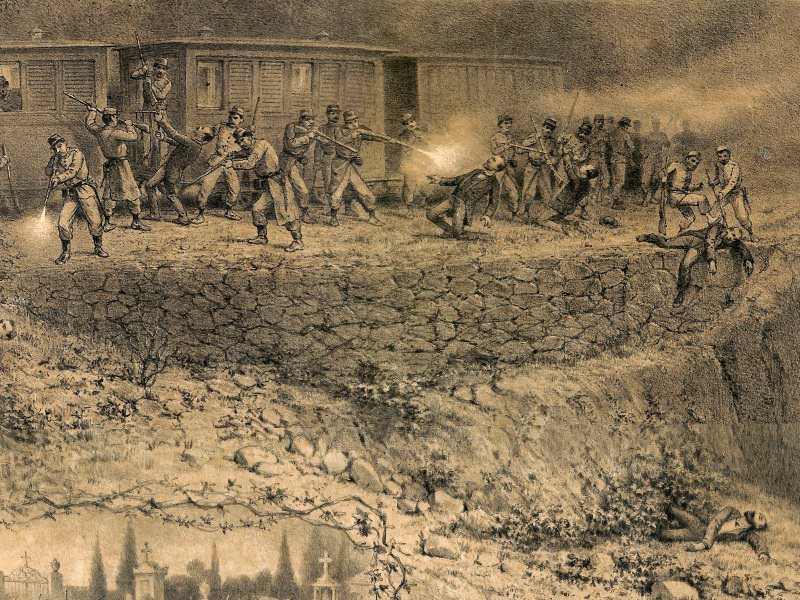 Lecture "The Baron of Serro Azul and the Federalist Revolution - the Traitor Hero". Disclosure.

Among the topics presented by the speaker are the position of Baron opposite the town's decision, the authorities involved in the facts that considered a traitor and led to his firing and, later, the shift in understanding of the facts, socially and politically, that made Hero.

There will also be monitored visit to the Museum of Engraving City of Curitiba, to observe the evidence of the original rooms of the "Baron's House".

Francielle de Barros is the Toriba Musical attraction of the week