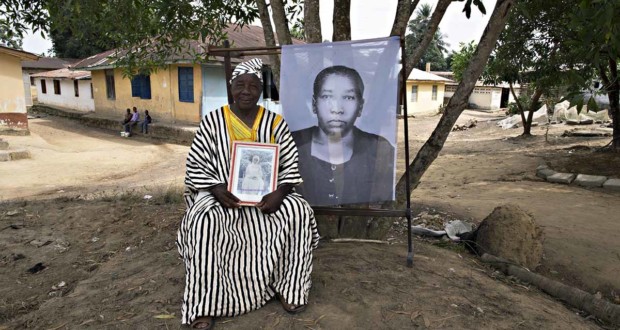 "The night does not fall asleep never in our eyes" arises from the need to discuss the plurality of languages, media and research being produced by women racialized by country

A Baró Gallery inaugurates the collective "The night did not fall asleep never in our eyes”, with works by Aline Motta, Bruna Amaro, Carolina Rich Lee, Gabriela Monteiro, Heloisa Hariadne, Olabiwonu, Juliana Santos, Lidia Lisboa, Luiza Alexander, Lyz Parayzo, Mariana Rodrigues, Micaela Cyrino, Monica Ventura, Rebeca Ramos, Renata Felinto, Sheila Come, Val Souza and Garcia Yaminah, under the curatorship of Carollina Lauriano. The exhibition brings together a collection of paintings, photographs, assemblages, site-specific, performances and facilities – some unpublished, designed to show -, and derives from the national proposal call by the collective of women artists Trovoa. The work arises from the need to present and discuss the plurality of languages, media and research being produced by women racialized by country, while seeking to decentralize the speeches and create a network of women artists, thus expanding the art circuit.

To compose the collective to be exposed in Baró Gallery, women artists of different generations are participating in an immersive process 4 weeks, in which open up and discuss their productions, to foster experiences, strengthen speeches, understand the creative processes and expand the ecosystem of visual arts. “these meetings, arise the work that will be part of the show, also presenting a new way to organize an exhibition from the mutual interest of those dissidents bodies reinvent new future possibilities”, says curator and Carollina Lauriano - it also performs the mediation of such meetings.

“The night did not fall asleep never in our eyes"It is also composed of work produced outside the above-mentioned process immersive. Aline Motta displays the picture “Bridges over abysses #3“, on what “(…) Niterói artist uses a number of strategies in order to put together a possible family genealogy. oral history reports, some documentation, family files and DNA tests recreate african-Atlantic ties of kinship, an inverted route of the slave trade: City sweepers, in Rio de Janeiro, towards Sierra Leone, in Africa”, says Hélio Menezes, in “Afro-Atlantic Stories”. The curator also highlights the issues addressed by each artist, which pass through spirituality and healing processes, memory and identity, displacements, struggles and institutionalized violence. 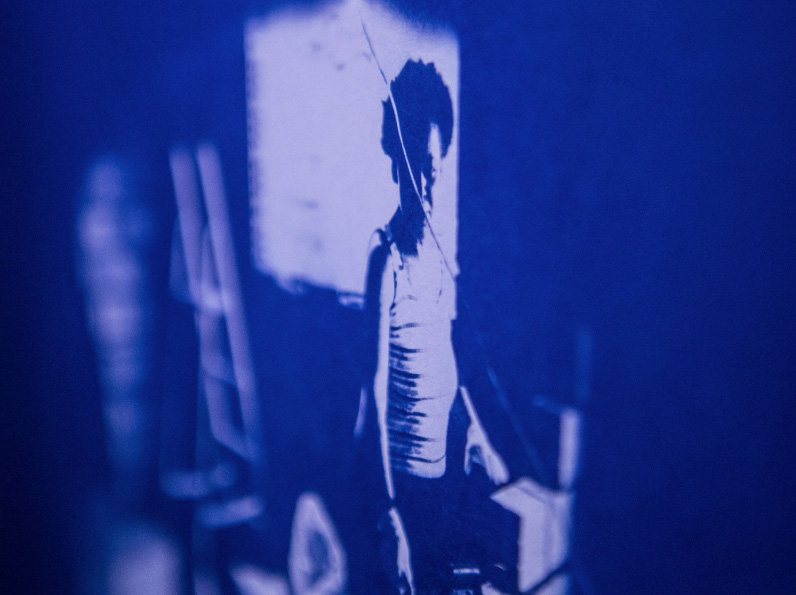 As part of the show, will cycle discussion titled "What happens after we got here?”, one not only reflect on the presence of racialized artists in the art field, but also about the diversity of its productions and artistic investigations that cross their jobs. In the words of Carollina Lauriano: “Upon entry of these bodies in the system, be it institutional or commercial, as we began a new chapter in art history? Curators and artists will be asked to think about gender and race within institutions and market, and what still needs to be done to reach an equal footing. Would this wish possible and capable of performing? In addition to the discussion, we aim to find solutions for open questions”.

Graduated in Social Communication with extension course in art research, from Central St Martins, in London. Since 2018, part of the team of curators and management of Ateliê397, there 15 years acts as one of the leading independent art spaces of São Paulo. In their research, interests discuss the inclusion of women in art market, from their achievements and challenges.

It opened its doors in 2010 and since then has established itself as an international reference in the Brazilian art circuit. Directed by Spanish expatriate Maria Baró, the gallery is located in Sao Paulo. Baron Gallery seeks to enhance the dialogue between artists, curators, collectors and cultural institutions. Baró priority is to display site-specific works and curatorial projects, with great emphasis on artists of the 1970 and 1980, as or Filipino David Medalla, Mexican Felipe Ehrenberg and the Argentine Roberto Jacoby, possiblitando its coexistence with a team of young talent. The constant flow of ideas, projects and work gives the space a unique atmosphere. The gallery also hosts a residency program for young artists. Exposure History of Mondrian Fanclub: Hélio Oiticica, Lygia Clark, Lygia Pape is one of many examples of excellent shows produced by Baró Gallery. As well as other important and unpublished igualmentes exhibitions in Brazil as Tatiana Trouvé and Roman Signer, Lourival Cuquinha, Pablo Siquier, Daniel Arsham, among others. Extremely active in the international market, the gallery also participates in several fairs like Basel Miami, Armory- NY, ArtBO, ARTB, SP-Arte, ArtRio, MACO-Mexico, Arco-Madrid, ArtDubai, Pinta London and NY among others.