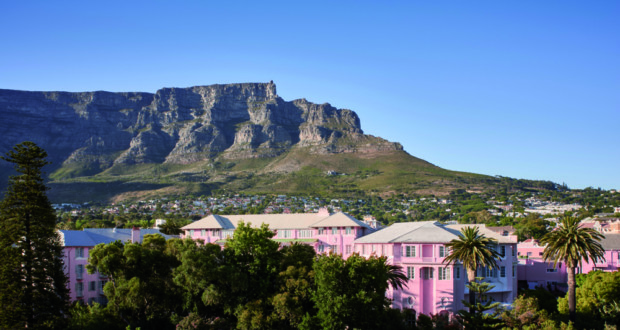 The property has just launched walking by their gardens, which also
receive annual exhibition of large sculptures in bronze

With 118 years of tradition, the Belmond Mount Nelson Hotel always innovates in activities for its guests. This time, the property of Cape Town that integrates the collection Belmond is launching individual walking by its majestic gardens. In addition, the external area of the hotel going on to host the fifth annual exhibition of bronze sculptures of South African artist Dylan Lewis. 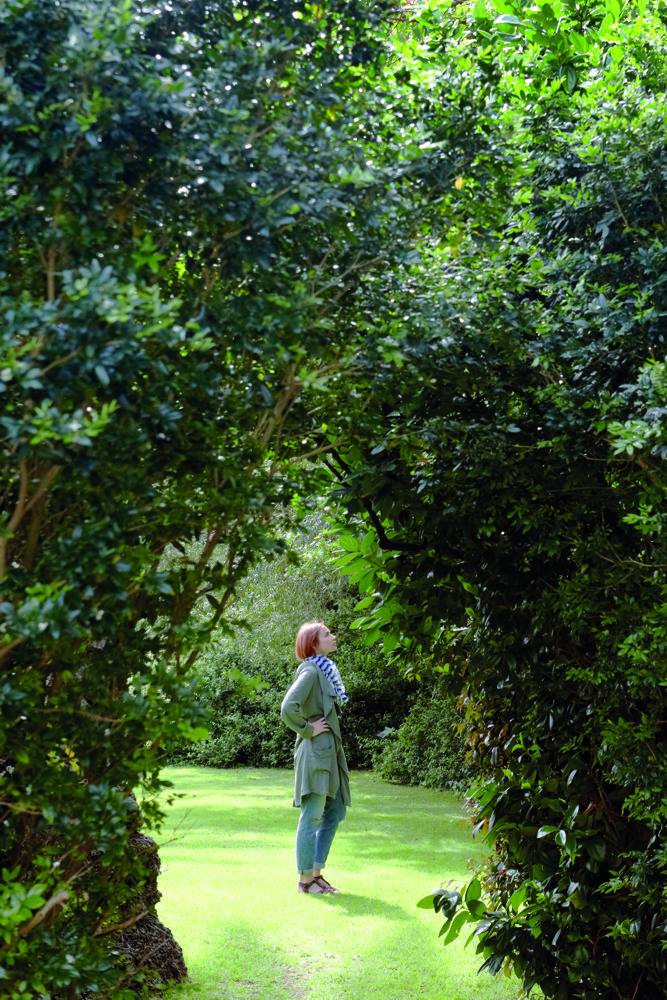 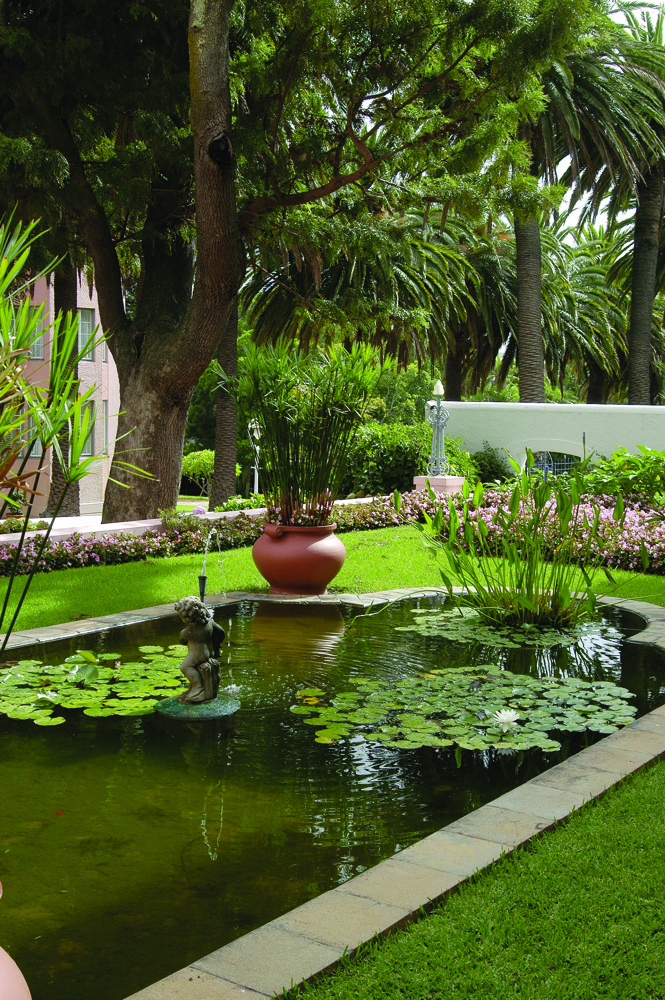 In relation to the first initiative, guests are encouraged to reconnect with nature as they walk through this peaceful oasis located in the heart of the city. While walking, in individual tours, a guide tells the story of the changes for which the city passed through the anecdote about the legacy of trees. Between native and exotic species, the Norfolk Island pine, one of the oldest plants on Earth that survives from the Triassic-Jurassic period, about 220 milhões years, and dozens of Palms from the Canary Islands and planted along the entrance Avenue to honor the Royal visit of the Prince of Wales 1925. Excursions accompanied by experts are available Monday through Thursday and can be made in English, German and Italian (cost $300 per person). 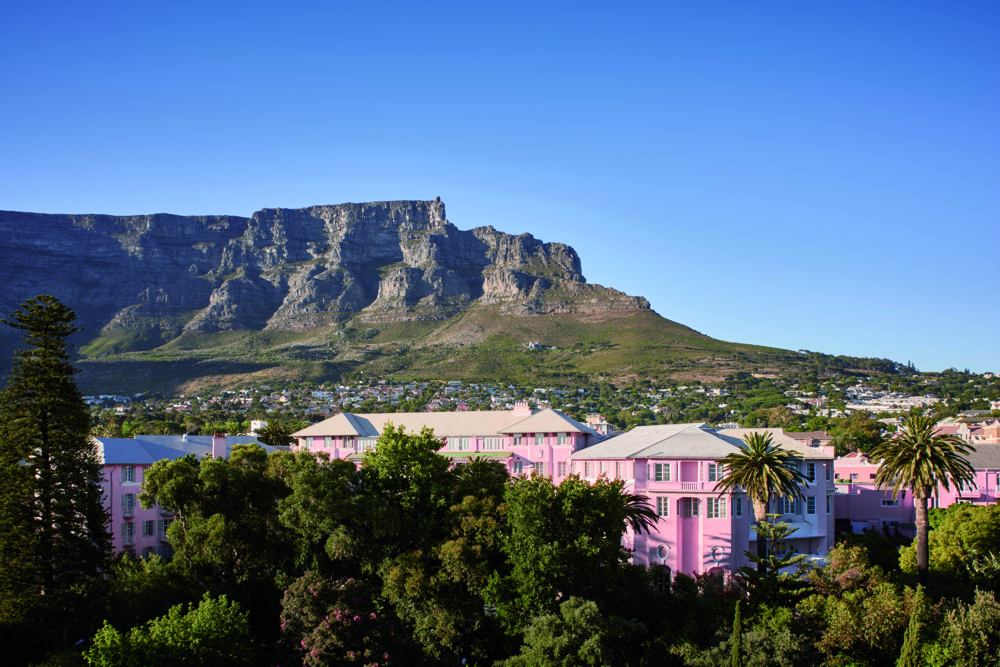 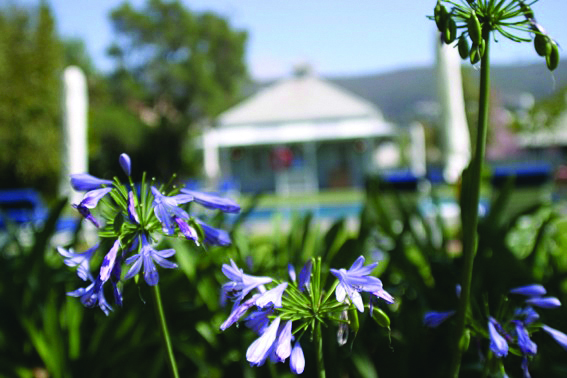 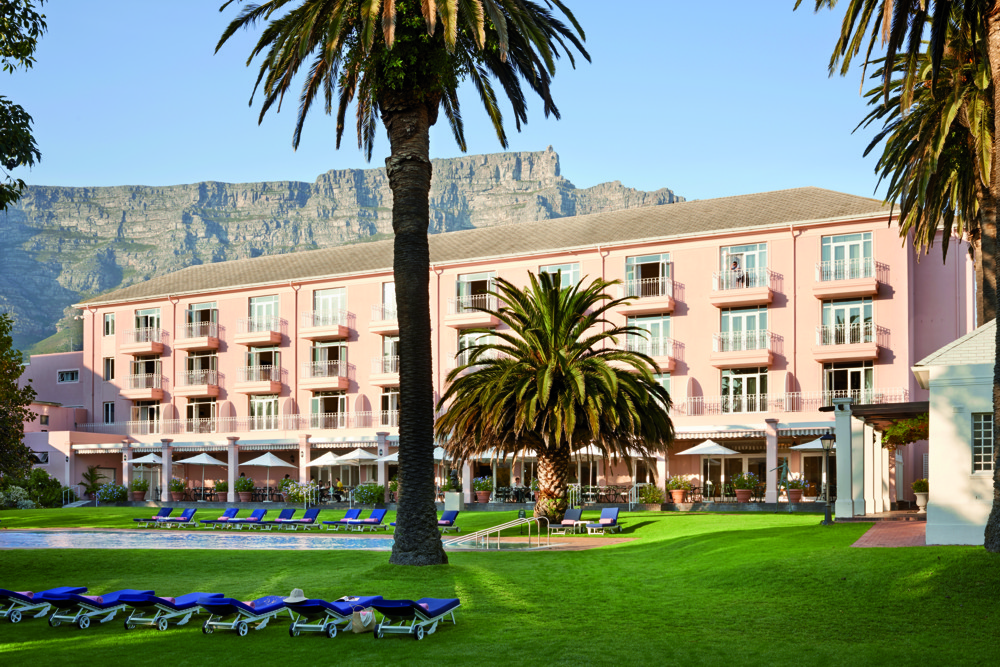 Already the exhibition of sculptures, designed in partnership with experts from Everard Read art gallery, Displays three life-size sculptures made in bronze: the Leopard Sleeping in Tree (Leopard Sleeping in a tree), Lion and Lioness (Lion and Lioness) and Leopard on Boulder (Leopard on a rock). Together, they give an example to the foreign guest of lush wildlife of South Africa. Also included in the exhibition two sculptures Transfigure, the exploration of Lewis on the relationship between animals and humans and a reflection on where a primitive species ends and another begins. The artist's works celebrate the power and move the lives that pervade Africa, as well as the textures of the landscapes of the continent. 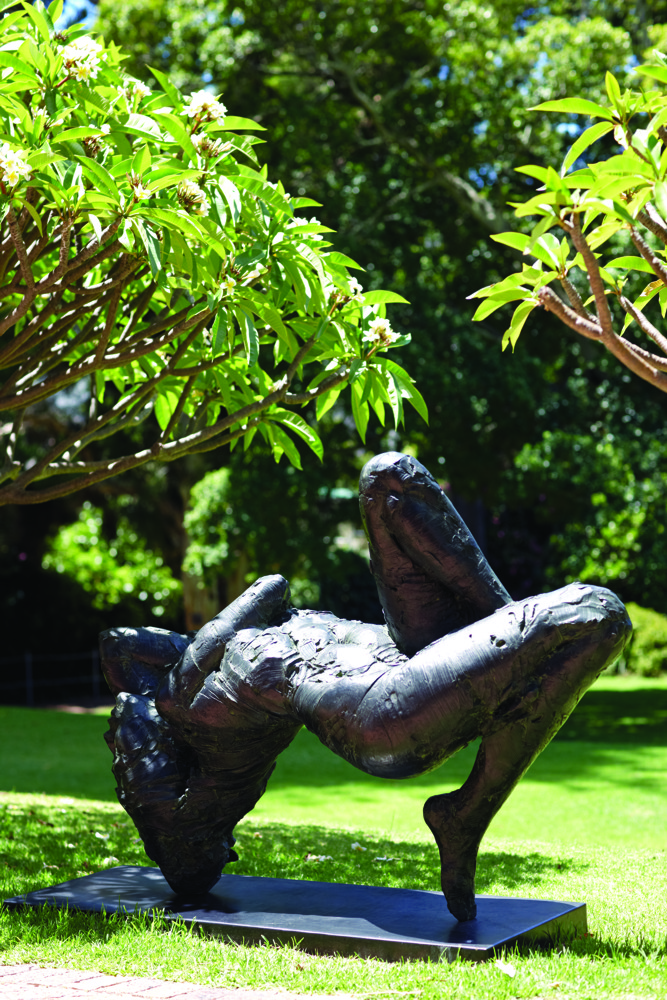 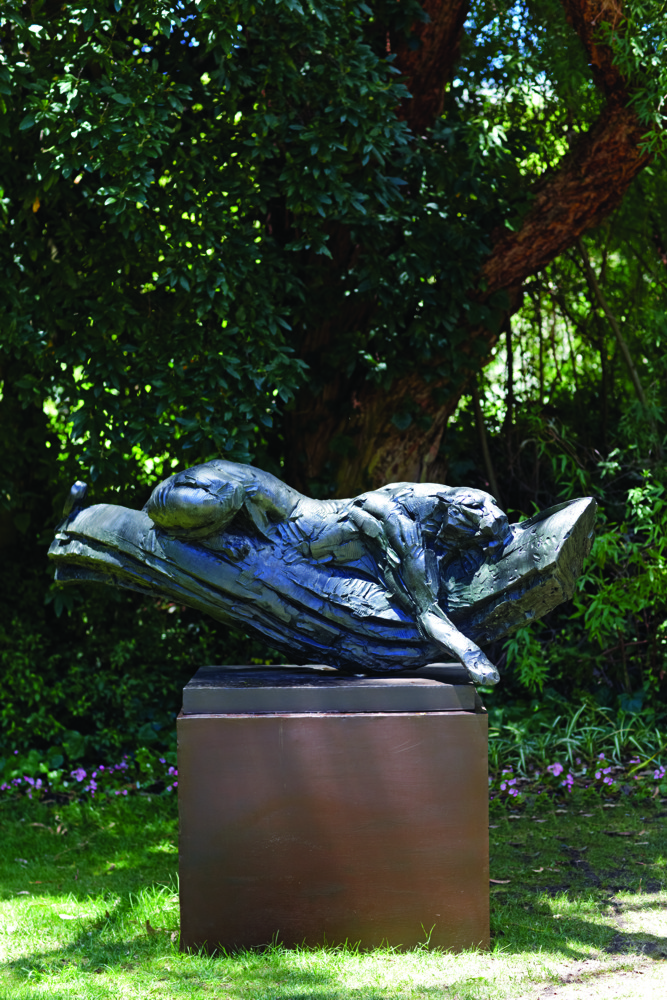 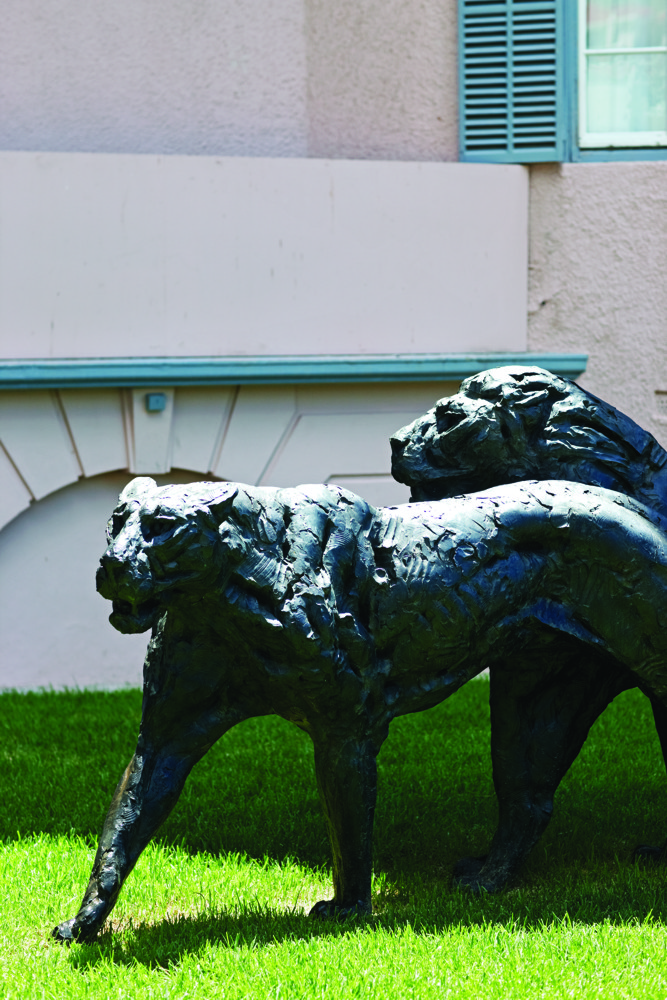 At the age of 118 years, Belmond Mount Nelson Hotel is a landmark of Cape Town. Situated next to the districts of Kloof Street and in the museums, allows guests to discover some of the markets, art galleries and restaurants of South Africa's most vibrant. The more adventurous can make tracks for the iconic Table Mountain or Lion's Head and join the locals to enjoy the beauties of the coast during the sunrise and the sunset. 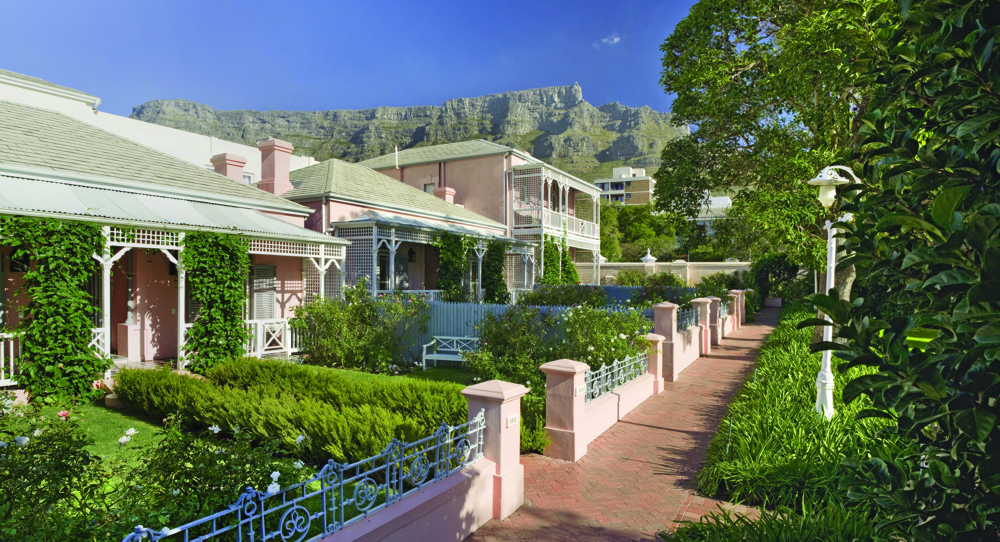 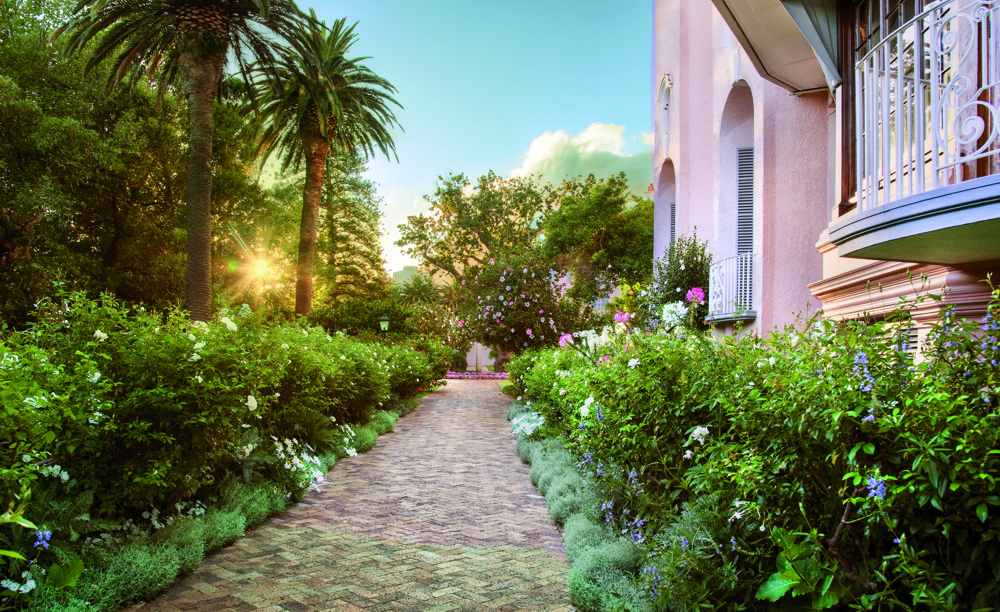 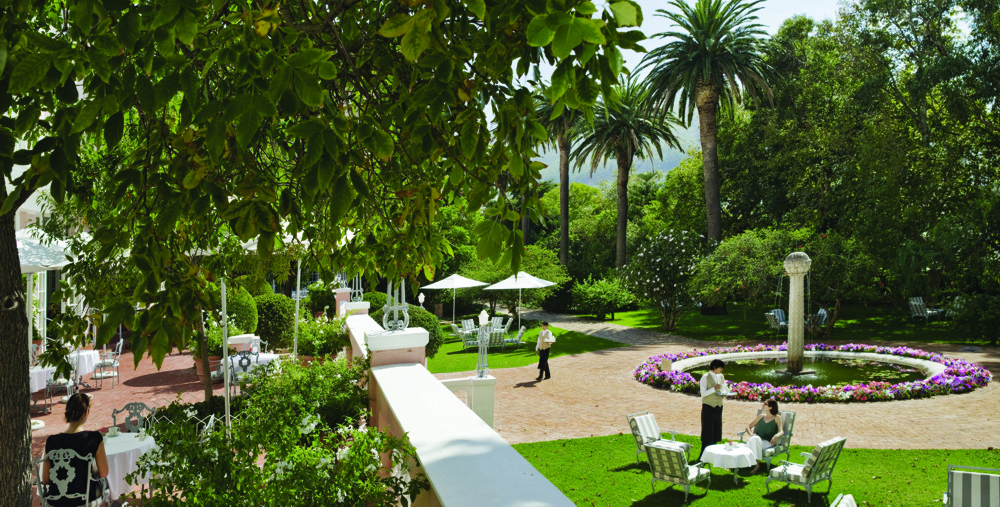 Belmond Ltd. is an exceptional global collection of hotels and luxury travel adventures in some of the most inspiring and enriching destinations of the world. Established for almost 40 years with the acquisition of Belmond Hotel Cipriani, in Venice, the company is owner and operator of 45 Hotels, trains and river cruises only in many of the globe's most celebrated destinations. Of national heritage the intimate resorts, the collection includes Belmond Grand Hotel Europe, in St. Petersburg; Belmond Copacabana Palace, in Rio de Janeiro; Belmond Maroma Resort & Spa, on the Mayan Riviera; and Belmond El Encanto, in Santa Barbara. Belmond also covers safaris, six luxury tourist trains including Venice Simplon-Orient-Express, three river cruises and ' 21 ', one of the most famous restaurants in New York. belmond.com