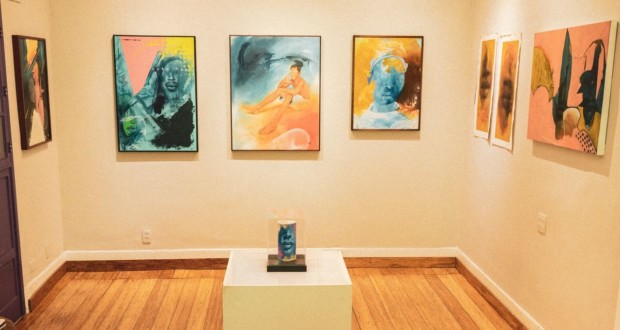 Bobi and Memories: Affective circulations, Materiality of the meeting

Carlos Bobi is recognized in Rio de Janeiro and internationally for his works of street art and his experimental painting that mixes realism and abstract, in which it portrays the human face and its features. People. Always rescuing the physical memory of moments and encounters he experienced. His artistic process started with the pixo, in order to be “seen and have a voice in society”. After that period he went to graphite and, from the streets to the studio. Bobi participated in numerous national and international events and fairs, painting several murals and poles in Rio de Janeiro, and in other states of Brazil, as well as holdings in Las Vegas, Milão e outras grandes cidades. Um de seus projetos mais relevantes é o Meeting of Favela, o MOF, a great meeting of graffiti artists, where he participated as one of the organizers.

Artistic doing takes place as a constant exercise of sensitivity, thought and action. As Mikhail Bakhtin would say, 19th century Russian philosopher, he "understands aesthetic activity as an ethical act before the world, in strict oppositionthe to conceiveart as an expressiona psychologistlogic of a world supposedly interior of the artist ”. For Bakhtin, “niso há álibi to existence, it means, nisthe is possIt is possible to deny the fact that we have assumed a unique place in the world, from where we are ethically summoned to respond to this world ”. In other words, it is not possible to say “nto, I was not there", because it is precisely the fact that “be lon ” that allows us, including, say anything. Because we exist and we are private, we are not given the luxury of being indifferent. Unlike, we have a responsibility to respond to the existence, and this "Responsibilidade" articulates precisely in acts (thoughts-acts, movements-acts, creations-acts). In Bakhtin, therefore, be is agir: “It is necessary to think and I need to act”. Bobi has a close relationship with actionthe. Bobi age. Always spreading incognito faces on the streets of this so-called wonderful city, now, at this time so sad and difficult, decides to break paradigms by identifying their faces. Honoring loved artists like Abraham Palatnik, Daisy Lúcidi and Gésio Amadeu who left us due to the COVID-19 pandemic.

Moved by the relational field, and, therefore, presential, “live” experiences on the streets of Jardim Botânico and other neighborhoods, represent the artist's affection-in-movement with other artists. 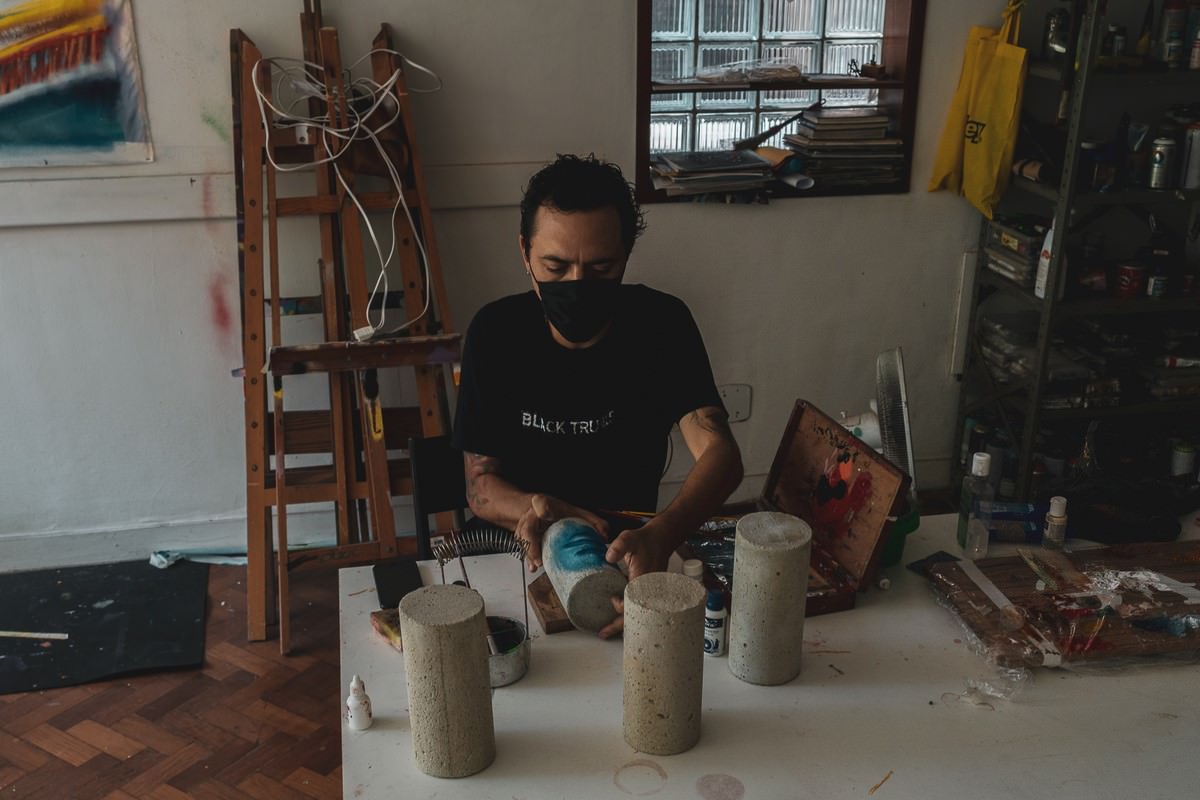 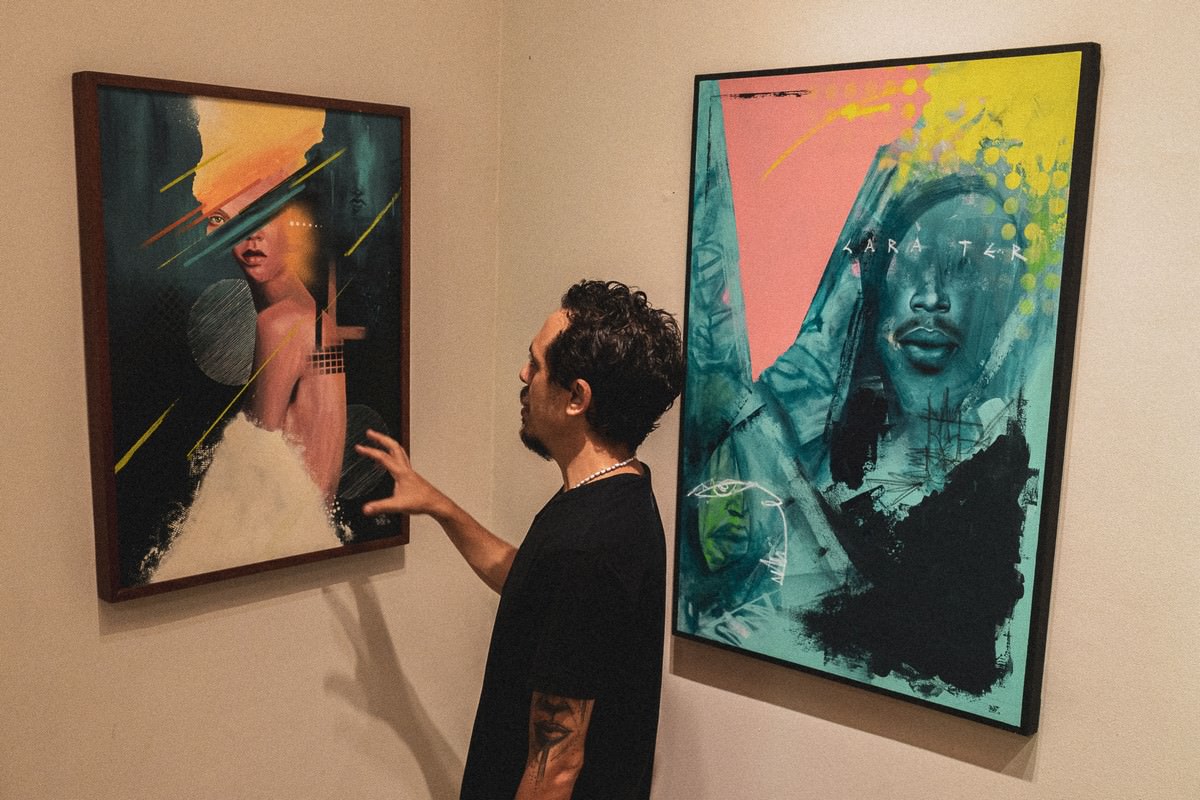 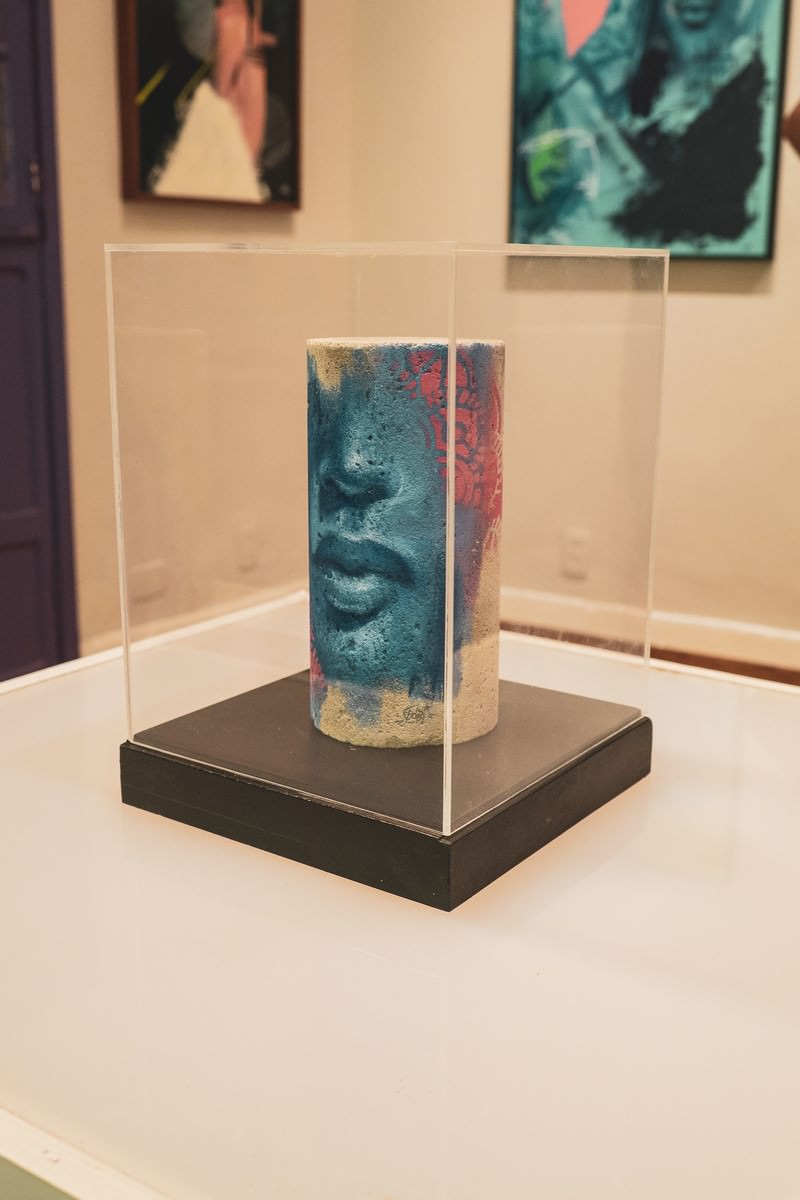 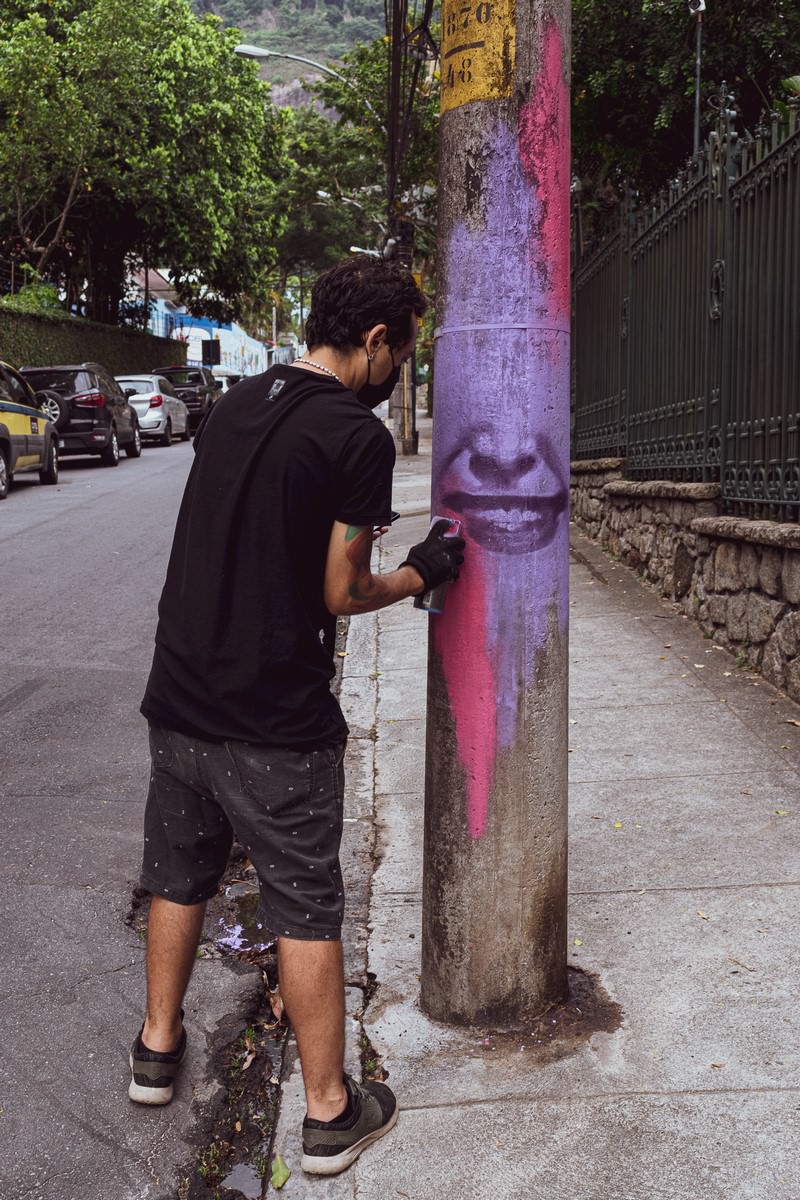 Carlos Bobi, on the banks of the Cabeça River, in the Humid Gallery, in the exhibition MemOrias shows some of his works produced from 2016. “Dedication” is a re-reading of photographic records, sent by photographer Mara Jane, humanitarian action in Haiti in 2018. From the Supporting Series we have “Menó”, term used in communities as a peripheral language that means less. The registration was done by the artist himself in the delivery of basic baskets, then taking pictures of the benefited family. A obra “Menó” é uma pintura da face da criança da família, that goes from Supporting to Protagonist. And more works produced recently in the fateful year of 2020 with titles “Social Isolation” and “Sossego ao Caos” and finally we have the video of the arts that honor artists who died during the greatest health and hospital crisis in our history.

Previous: From São Paulo to all of Brazil: books written by authors from São Paulo are successful
Next: Home staging: how this decorative technique can help when renting your property