Brazil receives international meeting of poets of the Portuguese language 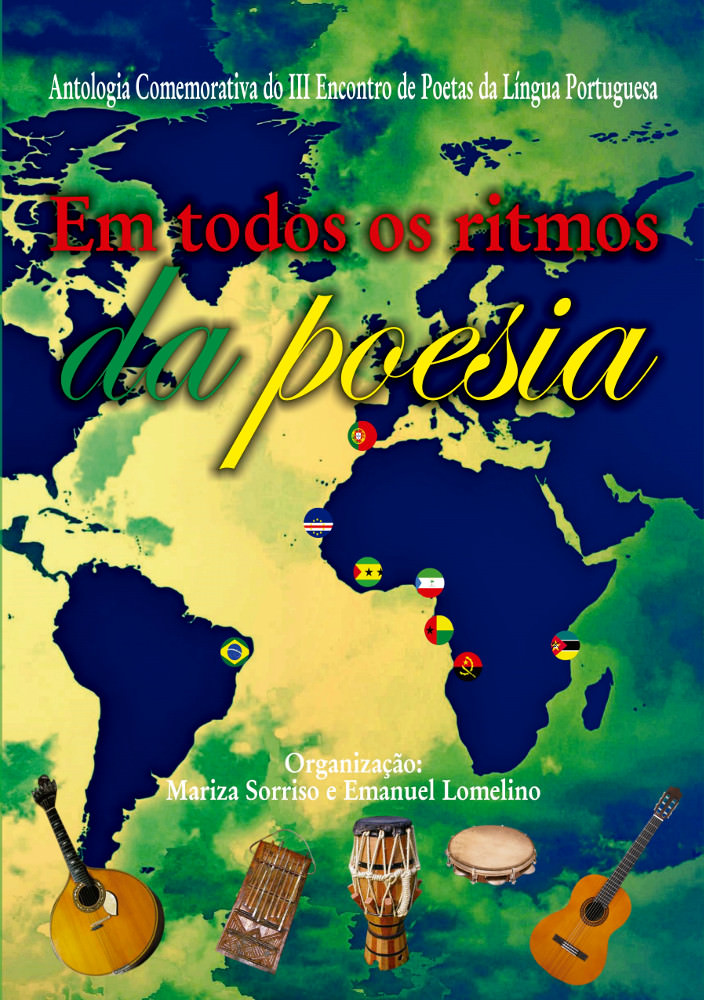 Cover-Mariza smile – various authors, In all the rhythms. Photo: Disclosure.

The Brazil is increasingly famous internationally. In addition to the Olympics, the country will host the third meeting of the day Portuguese Language poets 10 September, at the Museum of the Republic, in Rio de Janeiro. In addition to promoting integration between Portuguese speaking authors, the event will mark the launch of an anthology with 91 writers of different nationalities. The program will be free and open to poets who sign up.

During the activities, There will be poetry reading and multiple presentations of rhythms of the Portuguese-speaking countries. In addition, professor Wander Lourenço de Oliveira will speak about the importance of convergence of Portuguese poets. Wander is doctor of letters from the Fluminense Federal University (UFF) and postdoctoral fellow at the University of Lisbon (En).

According to the mentor and coordinator of the initiative, the poet and singer Mariza Smile, the main objective is to bring together authors and give voice to unknown writers from all continents, but who speak our language. "We wish to unite lost rhymes of poetic tribes scattered around the planet, fragmented geographical aspects, chronological and social ".

– We need to know what's in your heart of every poet of Portuguese language, No matter the country or continent you live – reinforces.

The Organizer said that the issues were important names of foreign literature, such as, for example, the Portuguese José Manuel Martins Pedro, Emanuel Lomelino, Mariete Lisbon and actor Tony Correia. "In addition, the anthology that will be launched at the meeting with the fourth-cover signed by Pepetela, the greatest writer of Africa ".

Entitled "In all the rhythms of poetry", the work contains 267 poems of 91 six countries of Portuguese language poets: Angola, Brasil, Cabo Verde, Guinea Bissau, Mozambique and Portugal. "Although we are bound by language and poetry, We are from different cultures ".

In addition, Mariza underscores the wide variety of profiles of writers at work. It is possible to find authors of different ages, poetic experience levels and social class. For example, She explains that some are renowned authors, winners and even doctors in letters and others are freshmen in poetry. "Is this great cultural diversity that makes up a Rico poetic menu". 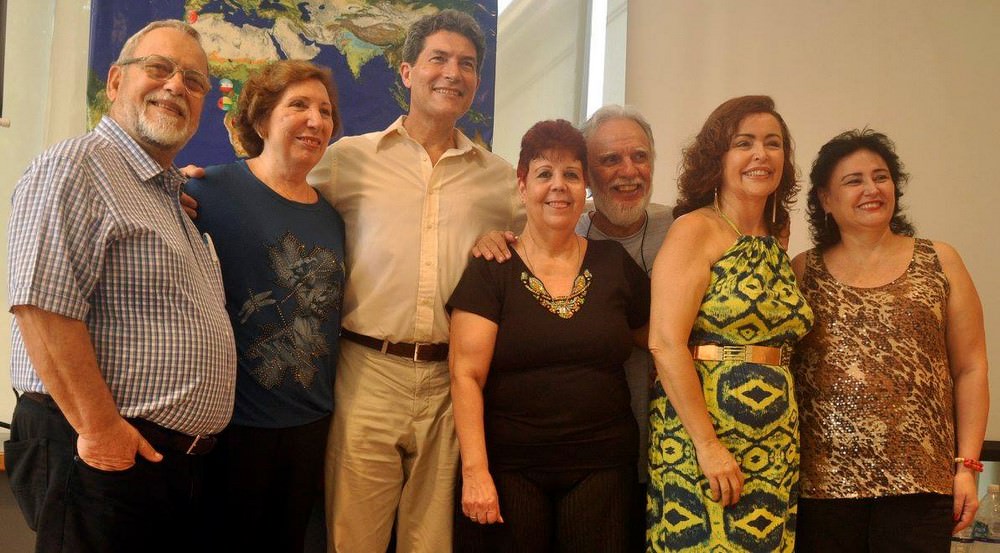 Brazil and then Portugal

After the event in Rio, the organizing team follows to Lisbon where he will be held another day of III meeting, in 24 September, in the Palace of independence, with confirmed presence of poets and authorities in several Portuguese-speaking countries.

Poets who are not in the anthology may also participate in the event. Just send an e-mail to the e-mail address: encontrodepoetasdalinguaportuguesa@hotmail.com.

In the subject, It is important to inform: ' Application for participation in the third meeting of poets '. In the body of the message should say, In addition to the name, the country of origin.