Home / Art / Brasileirão and accordion show are the attractions of Tuesday, in the music workshop 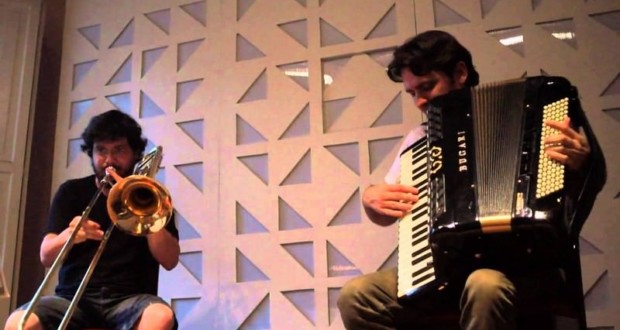 Brasileirão and accordion show are the attractions of Tuesday, in the music workshop

The duo of accordion and trombone, with João Pedro Teixeira and Sergio Coelho, at 19h, in the theater of the Armory, and the Vocals Brasileirão, at 9:00 pm, at the Rectory, are the attractions of this Tuesday (26) in the 34th music workshop of Curitiba. In addition to the two shows, There will also be student show in the chapel Santa Maria.

The musicians John Pedro Teixeira (accordion) and Sergio Coelho (trombone) form an unusual duo and, When interpreting unpublished works of Hermeto Pascoal, show that there are no barriers to the originality. Alternating solos, counterpoints and improvisations, the players absorb the music of Hermeto and create a musical atmosphere comes enchanting diverse audiences through which. In the show, the musicians interpret the songs on the CD "the accordion Universalizando".

The Vocal Brasileirão reintroduces show released in October, When celebrated their 20 years of existence. The repertoire is based on show Duets, held in 2010, with songs by Lamartine Babo, Chico Buarque, Custódio Mesquita, Tom Jobim, among others. 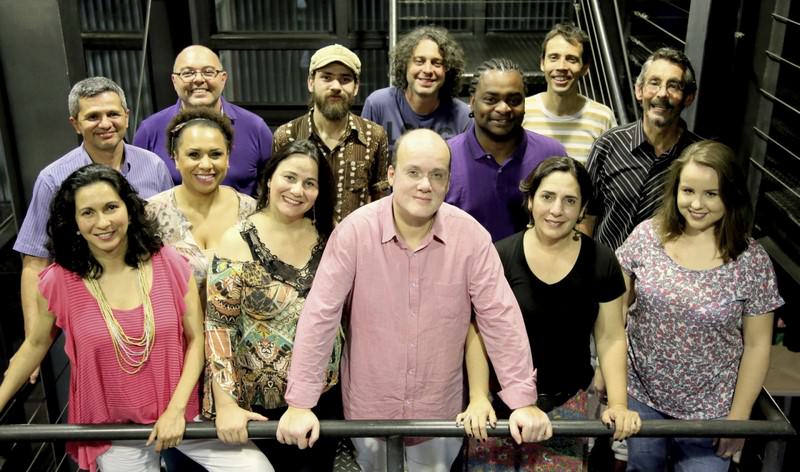 The Brasileirão, created in 1995 by Marcos Leite, was consolidated as a reference vocal in town. With the current training were performed several shows with national renowned artists like Quarteto em Cy, Free Mouth, Joyce, Samuel & Guarabyra, Ivan Lins, among others. This work also generated the first solo CD recording, in 2008, "Invisible Leash", dedicated to the work of Chico Buarque, Edu Lobo. Maintained by the Curitiba Institute for art and culture (ICAC), agency responsible for managing the music of the Cultural Foundation of Curitiba (FCC), the Vocal Brasileirão is formed by 12 voices, six female and six male, and accompanied by a Quartet of instrumentalists (violão, piano, bass and drums).

The last days of the music workshop are reserved for the student shows, When the public can check the result of the work done in class. This Tuesday, at 12:30, in the chapel Santa Maria, It will be the turn of the classes of mandolin and samba set by professor Ruaan Rangel, known in the music business as "Cocklebur". The musician is a card-carrying and singer in love with cry. Is part of several groups of samba and chorinho de Araraquara (SP) and region.

Previous: Music in education is the theme of the lecture in the chapel Santa Maria
Next: Curating House throws pillows with illustrations of artist Aline Pascholati