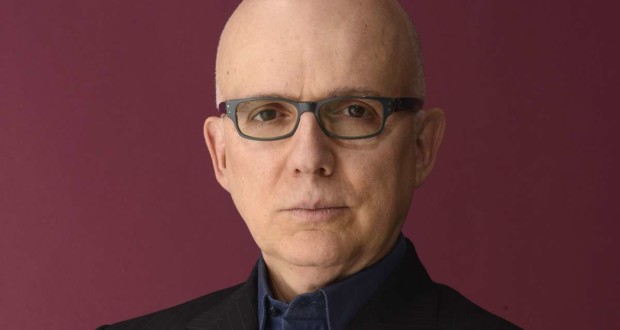 Bruno Barreto, Spiderman and surprise session are the attractions of Cine Tour

One of the attractions of the Cine Tour schedule, This weekend, Session is Surprise, which takes place this Friday (26), at midnight. The public will know the title of the film only when the projection start. The Trustees Marden Machado and Jorge Marcos give some tips: "it's a horror movie, relatively new and is simply chilling ".

In addition to the midnight session with this news, the most popular children's films still in theaters last week of special holiday programming. In afternoon sessions are scheduled the film "Monica - Ties" and "Pets - The Secret Life of Bugs 2". On Sunday, the matinee show "Spider-Man Aranhaverso", Oscar winner for best animated film.

For adult audiences, continue on show two films that have made great success in the halls of the Cine Tour: Pain and Glory (in its sixth week) e Rocketman (entering a seventh week). Among the stars, "The Mystery of Chinese Cat", the award-winning director Chen Kaige, a full Chinese overproduction of special effects, and the thriller "Ted Bundy - The Irresistible Face of Evil", with ZacEfron, on the life of the famous American serial killer. 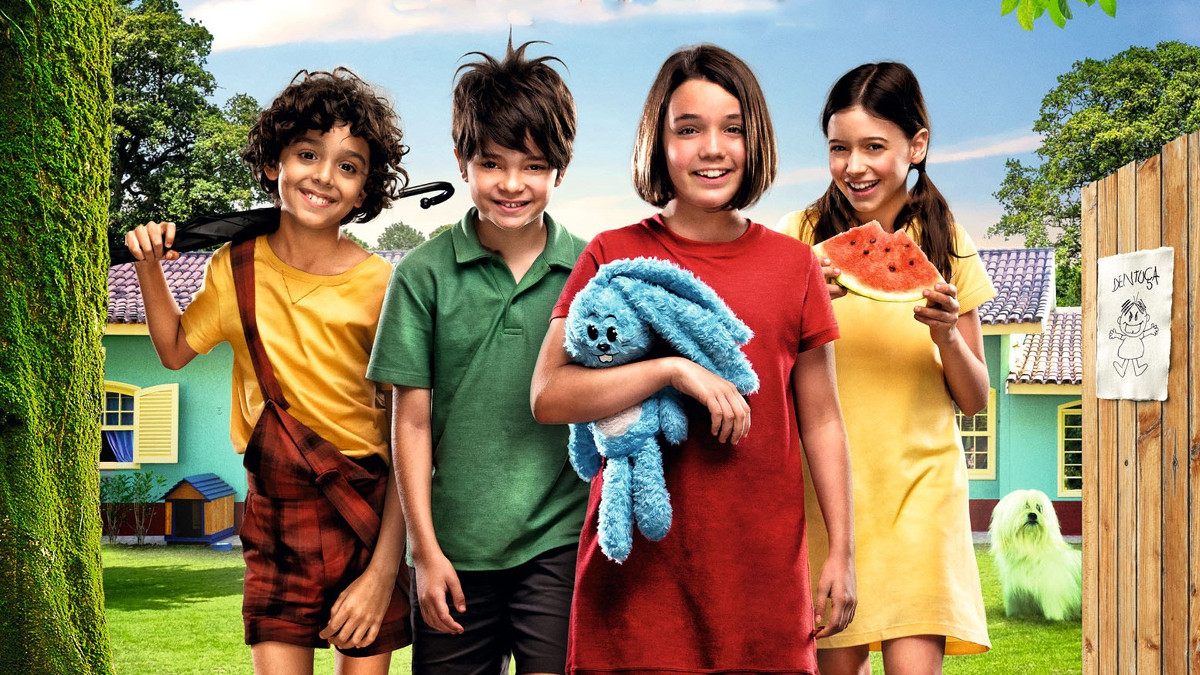 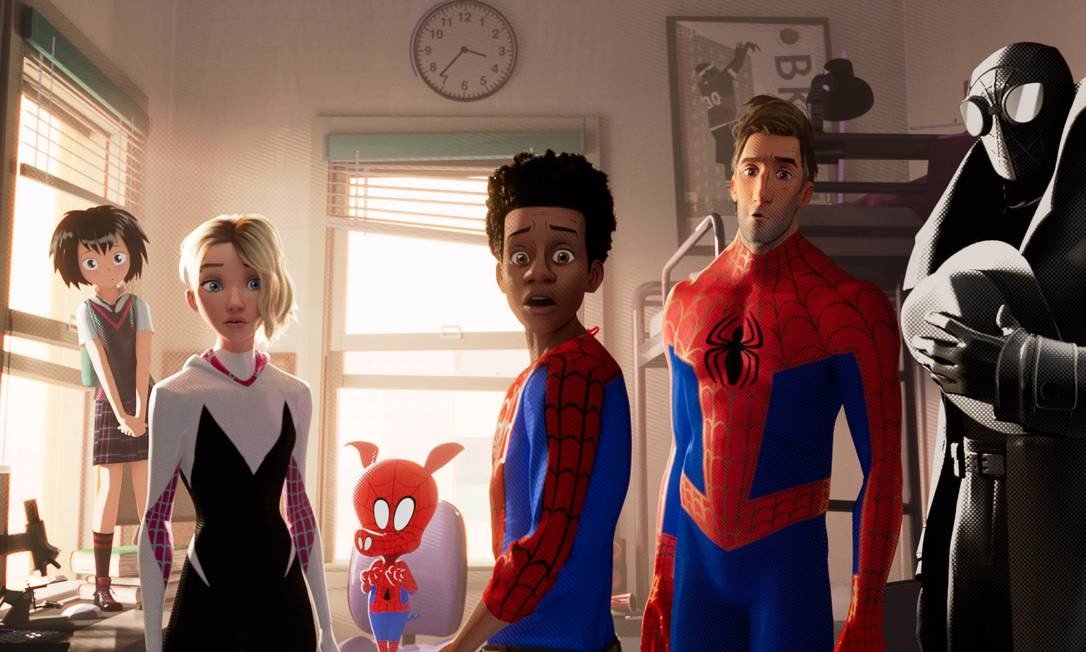 One of the country's largest film directors, filmmaker Bruno Barreto is invited to the master class held every Saturday (27). "The film director - craft and art" is the theme for the filmmaker, which will explain what are in fact the duties of director in a production. Bruno Barreto, He born in the film medium and began his career at 17 years, did 26 movies. His biggest hit was "Dona Flor and Her Two Husbands" (1978).

Check here for the full schedule of Cine Tour:

Previous: Exhibition “Who saw you, who sees you” premiere in August in Room Leila Diniz
Next: Group exhibition at the Library-Park meets 20 artists around the word and image