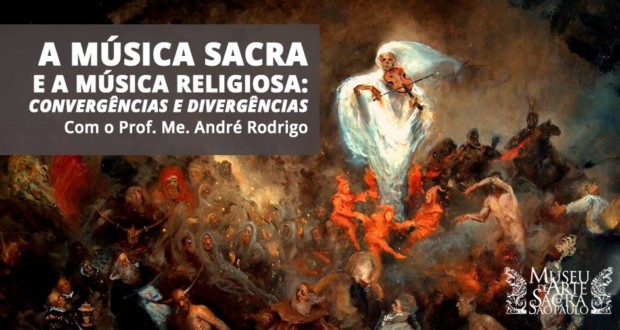 Although often confused, sacred music and religious music have their own definitions. Among similarities and dissimilarities, music represented by these two concepts covers a wide repertoire which is intended to specific times and places according to some aspects of different natures. What are these aspects? how to define, since, the sacred and the religious under the musical point of view?

Previous: Emerson Lima encourages art through the streets of São Paulo with the fashion world celebrities
Next: Limitations of Memory