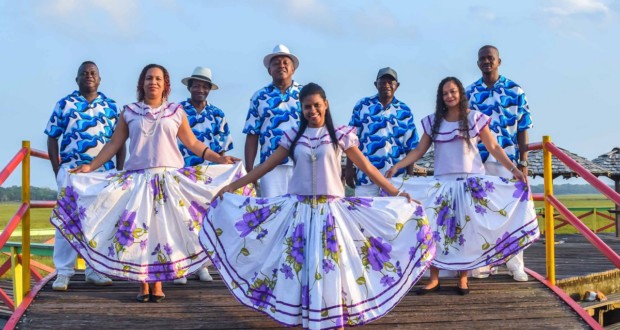 The Cultural CAIXA Rio de Janeiro gets 14 to 17 November (Thursday to Sunday) artistic occupation Goods, Praise and Batuques Quilombo Curiaú, with several artists Amapá. During these days, the public will give musical shows who resort ancestral sound of Batuque and Marabaixo, manifestações do povo negro que se consolidaram como expressão artística do Estado do Amapá. Além dos shows, the rich programming account, yet, with sound experiences about Batuque and Marabaixo Quilombo Curiaú, a workshop of construction of instruments from recycled material, and a photographic exhibition with records collected over the last five years in religious and secular parties packed by Batuque and Marabaixo.

The programming of musical occupation has four days of presentations, among them the Roots Group Predictor It is to give Band Afro Brazil, collective composed of Maroons coming from Amapá artists who will present to the public a bit of black culture in their states. The singer Brenda Melo and Paulo Bastos singer also will take the stage, each in one day, with their repertoire full of copyright songs, merging the rhythms of Batuque and Marabaixo reverberating about the ancestry and echoing the Brazilianness of musical events produced in the far north of the country.

The Village is a distant Curiaú traditional community eight kilometers from the city of Macapa, the capital of Amapá, where 489 remaining families Maroons still keep in memory the history and culture of their ancestors, such as the drumming of Marabaixo barrels, rate used to alleviate the suffering in the holds of slave ships.

The site is considered a historical and ecological site. In 3 th November of 1999, the Palmares Foundation, linked to the Ministry of Culture, issued Domain Recognition Title of Quilombo lands Curiaú. 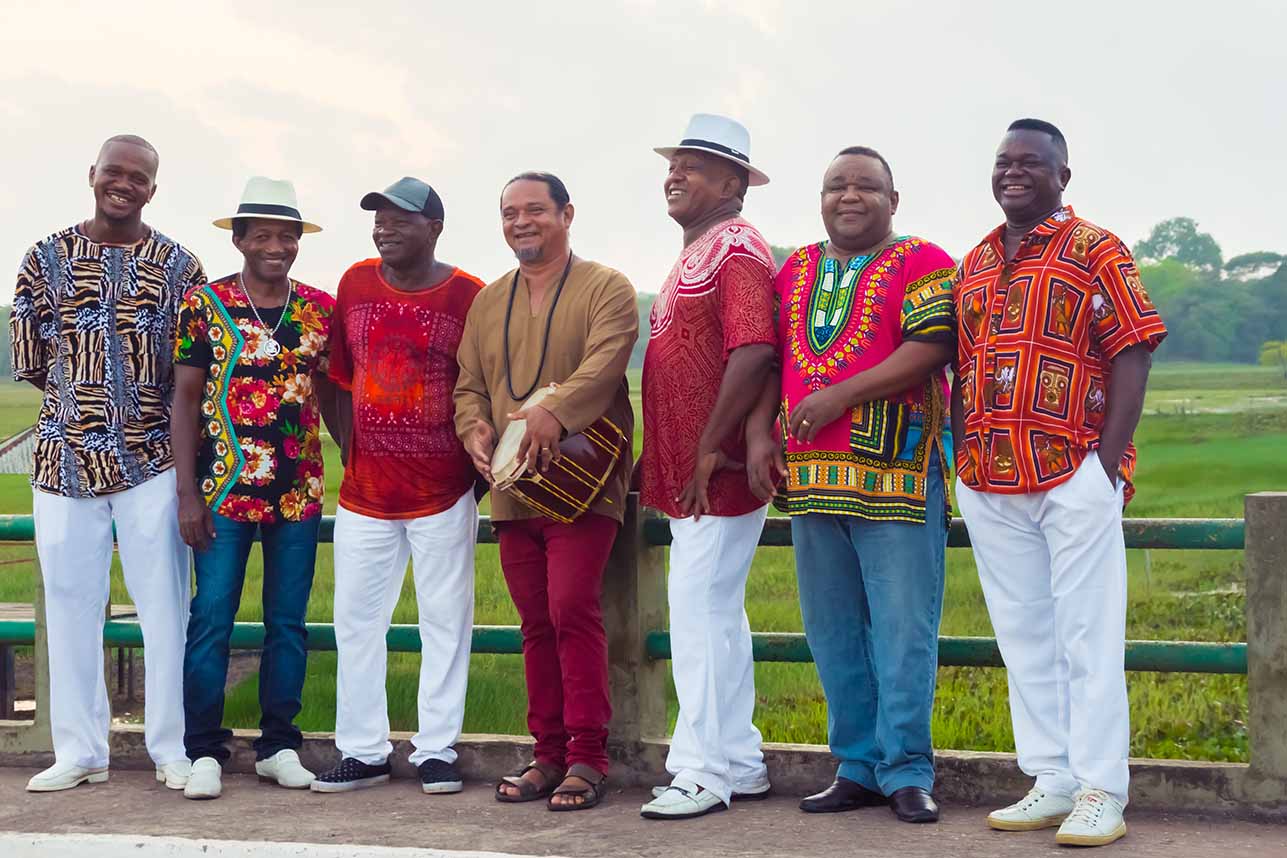 The maroon band Afro Brazil, captained by Adelson Black, accompanied by other 09 (new) musicians (backing vocals, keyboard, double bass, guitars, drums and percussion), presents its musical sound proposal which exalts the richness and diversity of the culture of the Far North Brazil.

The multi-instrumentalist Paulo Bastos, followed by 06 (six) Amapá musicians (double bass, guitars, drums and percussion), presents the public with the socialization of his research on the sound of the drums of Batuque and Marabaixo, presenting copyright songs, which reverberates respect for ancestry that permeates all his work.

The singer brings the Brazilianness of the far north. accompanied by 06 (six) musicians coming from Amapá (double bass, guitars, keyboards, sax, drums and percussion) It is a fusion of Batuque and Marabaixo with several universal musical styles.

The Predictor Roots Group meets 10 Maroons of Amapá artists (05 players, 05 singers / cantadeiras / dançadeiras), They are offering the public the culture of Batuque and Marabaixo, in a show that for the time being confused with an open class on black culture Amapá. 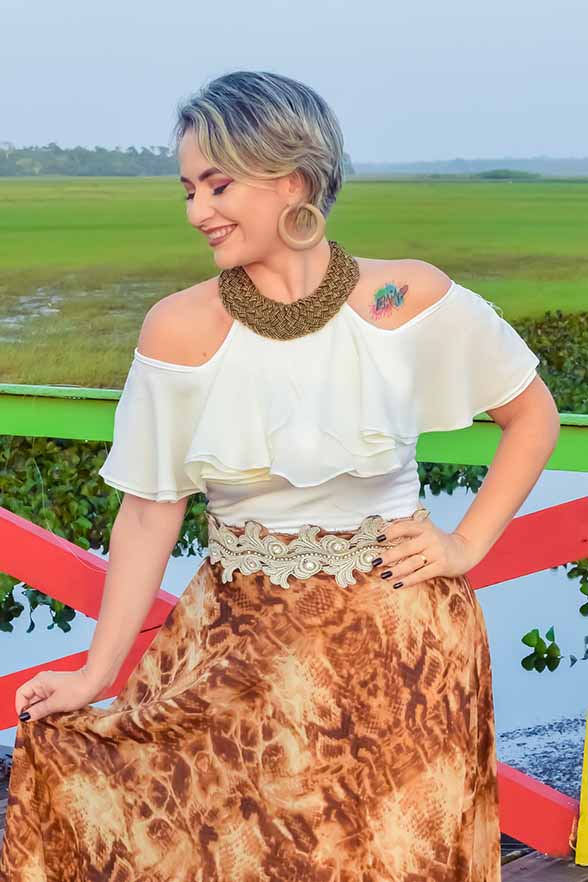 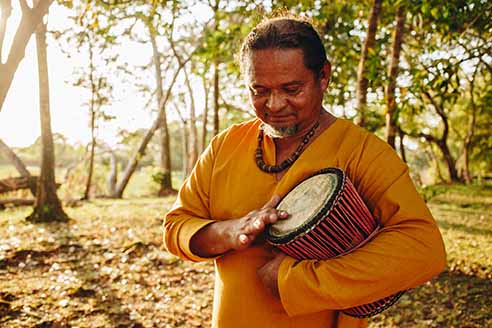 Masters and Teachers of Quilombo Curiaú, guided by the informality of the Masters Griots, will approach and make statements about the origin of technical Batuque (music and dance), the instruments used in the demonstration (Monkeys / plodder – folder and pandeirões), of garments, das bandaias / bandaios (songs sung in the form of question and answer for handle and chorus, respectively, whose rhymes taken unawares, are events that occurred within the community), revenue and the secrets of traditional ginger ale produced in Quilombo Curiaú, showing how to play, sing and dance Batuque!

Masters and Teachers of Quilombo Curiaú, guided by the informality of the Masters Griots, will approach and make statements about the origin of technical Marabaixo (music and dance), the instrument used in the demonstration (Cashier), clothing, thieves (verses sung to "steal" stories of reality, mixing religious references, real and invented facts, humorous poetry and criticism), revenue and the secrets of traditional ginger ale produced in Quilombo Curiaú, showing how to play, sing and dance Marabaixo!

Shows that gathers 20 images (33 X 48) in black and white, the photographer and set designer Paulo Rocha, with records collected over the last five years in religious and secular parties packed by Batuque and Marabaixo. The curator is the actor, theater director and visual artist Claudio Silva.