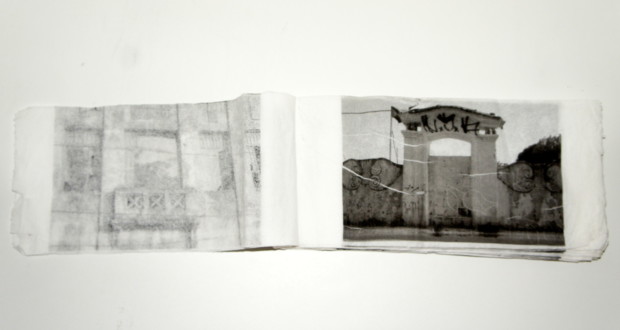 Impressions of credit card receipts, bookmarks, toilet paper, adhesive reminders are supports for the work of the artist paraibana, based in Brasilia. From 12 th November of 2019 to 19 January 2020. Free entrance.

The Iris Helena works are produced from use of perishable materials, and very present in our daily lives, as page markers plastic, adhesive reminders, toilet paper, and credit card receipts, which are converted into supports for thermal printing or inkjet photographs or archival footage and also in assembly narrative character facilities. His research is characterized by critical investigation, philosophical, aesthetics and poetics of the urban landscape from a dialogue between the city's image and surfaces chosen to materialize it. The precarious and ordinary carriers are often removed from their daily consumption and enable (Re)construction of memory linked to the risk, the instability, especially, the deletion of desire.

perishing, transience and transformation are expensive terms to the artist, in whose series "Reminders" (2009-2019), of Joao Pessoa landscape photography (PB) printed on hundreds of yellow post its glued to the wall crumbles As the labels are off from the wall, opening spaces in the facility. The series "Ruins" (2015), on the other hand, It is made from segments of toilet paper converted into support for photo printing Urban Ruins. While in "trembling" the papers are posted on the wall of the gallery, the works "Ruins Catalog" are arranged in artist books, whose photos in color ink jet on toilet paper single sheet are attached by metal hinges door, can, including, be handled by the public.

In the work entitled "Diaries" series "Archive" (2012-2019), Iris maps the actions of everyday life in the years 2012, 2013 and 2014, jabbing metal pins hundreds of faint notes of credit card, and creating a sort of accounting sculpture. “Capital” (2014), Also in this series, brings Images of 25 Brasilia monuments printed with inkjet on credit card receipts, whose thermal printing goes as it appears.

"Griffins" and "pointers", the "Monuments" series (2015), They are performed with hundreds of adhesive plastic markers colored page with photo prints of monuments and icons of world architecture. In "Imaginary mapping of a Brazilian city", on the other hand, Iris creates a kind of map from colored shells of houses walls as support photo printing, bringing the fragile support their reflection on the formation of Brazilian urban centers.

At the end of exposure, the artist presents two works resulting from two artist residencies: the first, in Germany, brings the series called "Alliance" (2016), the artist appropriates images from the city center Frankfurt destroyed during World War II combined to historical photographs of the construction of Brasilia printed on wood panels with metal hinges.

As last work, They are displayed and video records of residency in the municipality of Sena Madureira (BC), held in 2012, where the artist performs an intervention in civic calendar, allusive monument to the creation of the proposition of the "Day of Contemplation", on 09 August in the city. 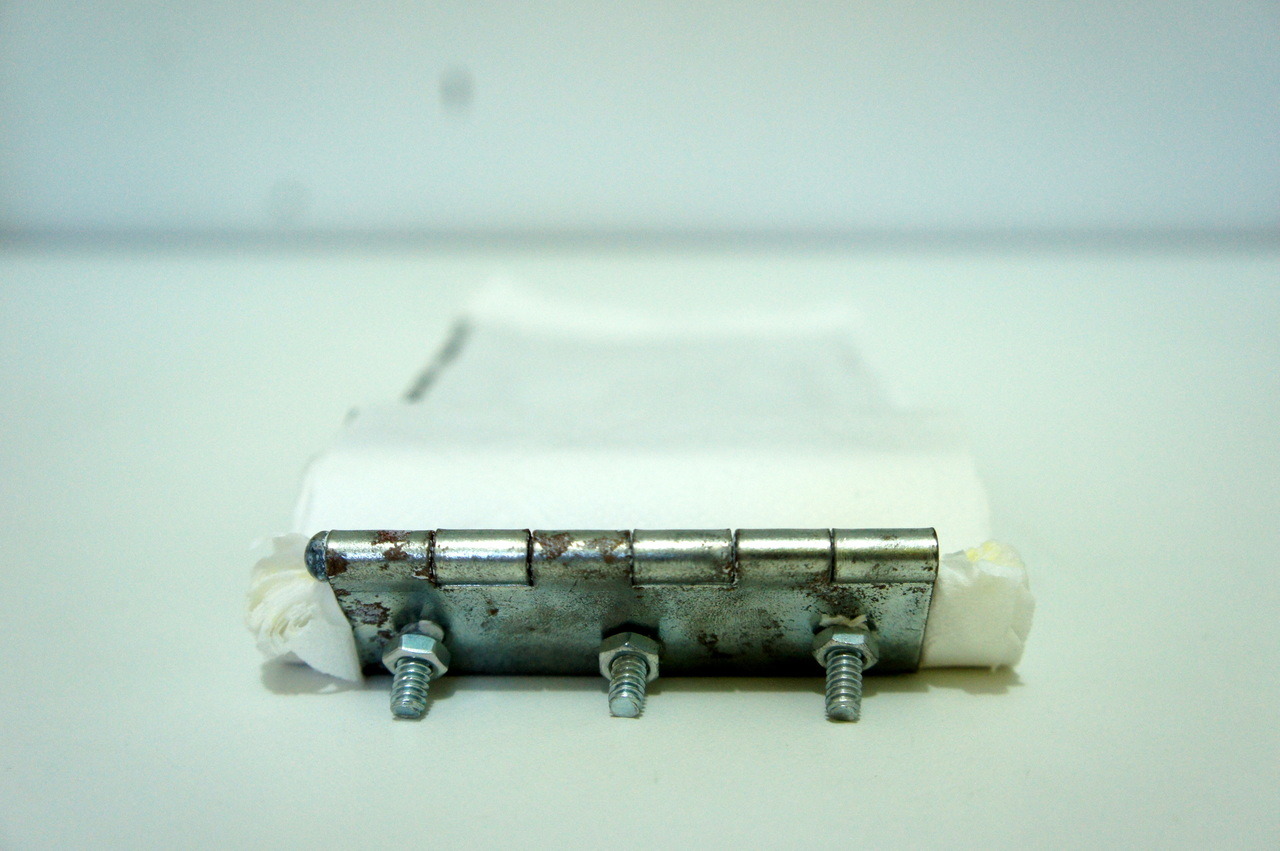 His research is characterized by critical investigation, philosophical, aesthetics and poetics of urban landscape from a dialogue between the city's image and surfaces / carriers chosen to materialize it.

The work of Iris Helena has the rare ability to dialogue with the present time, the roots and brands that shape our history and the questions about what the future brings. The passage of Iris Helena for several places marked his artistic career and personal – João Pessoa, Paraíba, where was born – Brasilia, city ​​of residence there 7 years, Sena-Madureira, the small town of Acre where he developed poetic action with arts students; Frankfurt in Germany, Olhos D'Água in Goiás, São Paulo and Rio de Janeiro, cities that were given to artist residencies and follow echoing the activities being carried.

Produced five solo exhibitions, participated in numerous exhibitions national and international collective, as EDP II Award in the Arts, Tomie Ohtake Institute in, São Paulo, SP (2011), City as a Process na II Ural industrial Biennial of Contemporary Art, in Ekaterinburg in Russia (2012). Directions attended the Visual Arts editing program 2011-2013 Itaú Cultural. in 2017 It was awarded as the Bradesco FOCUS Award in ArtRio Fair. He participated in artistic residencies in the city of Sena Madureira, Acre (2012), Frankfurt, Germany (2013), Brasilia, DF (2014) Eyes water and D', GO (2015) and it is a member of VACANCY-WORLD researchers artists group (CNPQ).

ON CULTURAL BOX: The CAIXA Cultural São Paulo offers a diverse programming, with free options, encouraging inclusion and citizenship. The space is located in a historic building in Cathedral Square, built in style "Art Deco" and opened in 1939. Has four galleries, Great hall, auditorium and workshop room. In 2018, presented 40 cultural and educational projects such as dance performances, theater, shows, debates, dramatic readings, workshops and lectures. The area also houses the Museum of CAIXA, a permanent exhibition that has facilities and many original objects, preserved since the late 40, keeping alive the history of the institution and a time of São Paulo and Brazil.

Previous: Exhibition "Expressions of my art" Janice Curmelatto by Edmundo Cavalcanti
Next: Exhibition "In Progress" on Leila Diniz Culture Room