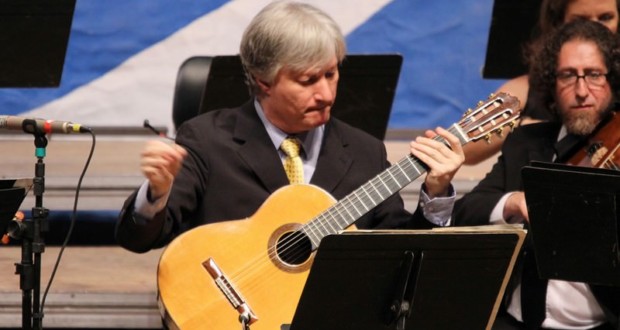 Medieval songs, year, guitar and singing are options on the programming Workshop

Wednesday's schedule (13) the 34th music workshop of Curitiba offers several options. In addition to the Quartet Carlos Gomes at Guairão (20h30), There are three concert dates for the 6:30 pm, in the theater of the Armory, Liberty Palace and Chapel Santa Maria.

The Armory, the set of ancient music Illvminatta, official artistic group of Federal Technological University of Paraná (UTFPR), presents a series of anonymous songs of the late Middle Ages known as "El Llibre Vermell de Montserrat" (The Red Book of Montserrat). It is a manuscript containing a collection of songs written at the end of the century 14, that is preserved in the Montserrat monastery, on the outskirts of Barcelona, at Spain. The show brings together singers and Chamber Orchestra, under the general direction of Daniele Oliveira and Priscilla Prueter pedagogical coordination. 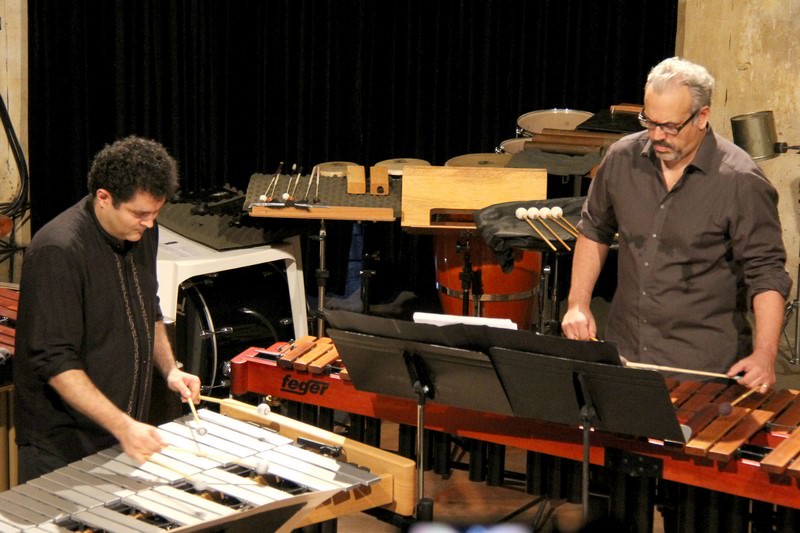 In the chapel Santa Maria there will be presentation of the set Brass Ensemble, bringing together brass section, under the direction of Mark Dean. The concert features and the musical direction of percussionists Ricardo Bologna and Eduardo Leandro.

The Palace of liberty is host to the recital of the guitar and singing duo formed by two teachers of the 34th music workshop, the guitarist Fabio Zanon and the Chilean singer Rodrigo del Pozzo, with works of Mauro Giuliani, Fernando Sor and Ludwig van Beethoven. The Brazilian Fabio Zanon is one of the dominant figures in the international scenario of classical guitar. It was winner of the largest international contests of guitar and has performed as a soloist or chamber musician for all continents. Rodrigo del Pozzo has an intense activity in the field of Baroque Opera. Also performs frequently throughout Europe and is a professor at the Catholic University of Chile. 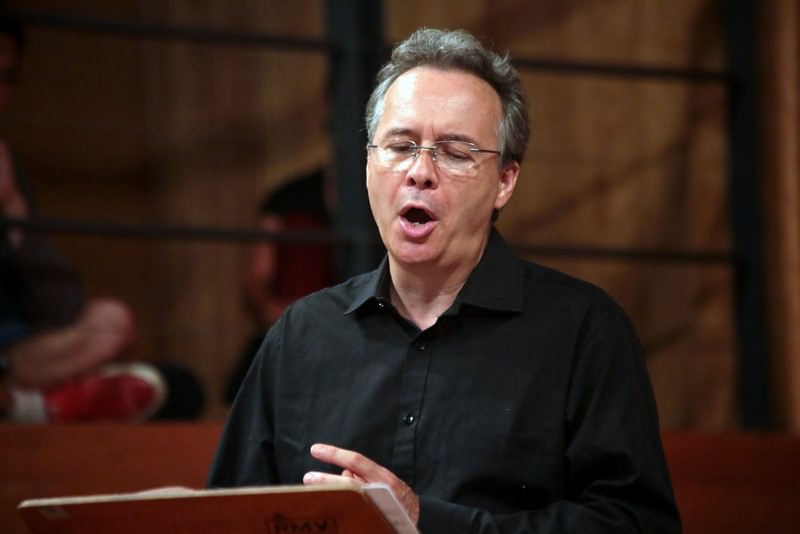 Previous: Carlos Gomes Quartet and guests are the attraction of this fourth, in the music workshop
Next: Vietnam: The last days in session Philos