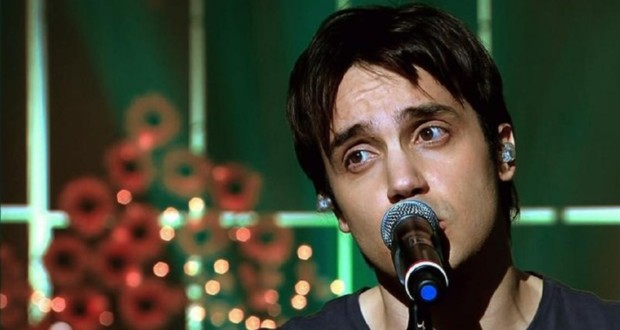 Singer Jay Vaquer performs with the Orchestra Rope Base

National Pop Rock, that style as well navigated by Orchestra Rope Base will be presented at the shows that take place in the days 12 and 13 October, in the theater of the Armory. The guest this time is Jay Vaquer, known for songs like Away from Here, Lack that lack does and can thank. The artist is in his tenth album, nominated Latin Grammy 2018 with Chance and Chaos Echoes Cases.

The repertoire walks through the guest discography, presenting some of the most requested songs by the public, compositions from her new album Tourbilhão greedy and own works Orchestra.

All with exclusive arrangements for the meeting, prepared by Gilson Fukushima and Sergio Justen and members of Renan Bragatto group, Julião Bohemian and musical director John Egashira.

"This flirtation with pop has been going on a long time ago", Egashira said referring to the presentations with Paulinho Moska, Diogo Nogueira, Elza Soares and many others who have gone through the history of the Orchestra.

"The sound of the group fits a lot with the music from Jay Vaquer. They are beautiful compositions and rich ", He added the director.

Orchestra Rope Base was created by Roberto in Gnattali 1998. Dedicated to research and dissemination of brazilian music, the Orchestra has unique instrumental training - from 2001 It has violin, mandolin, ukulele, Viola caipira, violão, violão 7 strings, bass and piano - which gives the very particular sound group.

The repertoire aims to cover different periods of the history of Brazilian popular music and includes compositions of its members.

Previous: 8Edition of the Faculty highlights the black feminism and celebrates the spoken poetry
Next: The show Kiss on Asphalt wins unprecedented mount debut at SESC Santo André