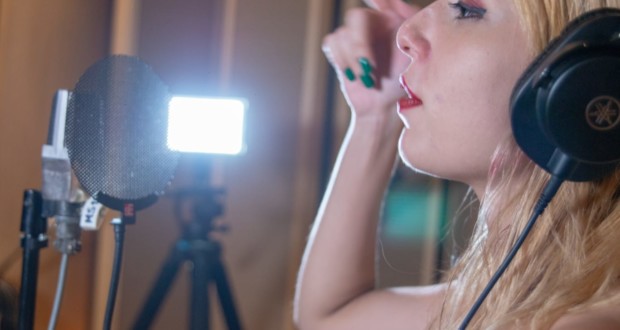 The singer Giovana Adoracion who collects years on the road and reinvented himself during the pandemic with his online project Friday Hour, is scheduled for a live show. She participates in the coming days 16 and 17 do Winter Jazz Festival, no Jazz Village Penedo, scheduled for the two-day one-two, with public presence and respect for all security protocols.

“Penedo's concert will be a great return in style to the stages of the jazz world.. I'm very excited about the debut I'll be making in this amazing venue featuring this unprecedented format of my EP 111 and also bringing more delicious and heated jazz themes for this cold season.

The format is also the second novelty, this acoustic jazz atmosphere in an inn in Penedo. If I wasn't on stage I would certainly be in the audience, it's a perfect match!”, vibrated the artist.

At the show Adoracion will sing a repertoire full of acoustic jazz, the finest themes and songs from the EP 111 in unpublished format. Inclusive o EP 111 was the subject of a recent live by the singer on social media, through a live chat with your audience. “When a composition comes up, it always has the touches of the things I listen to the most. (…) The EP's compositions appeared at different times”, explained. The full live is also available on Giovana's social networks. 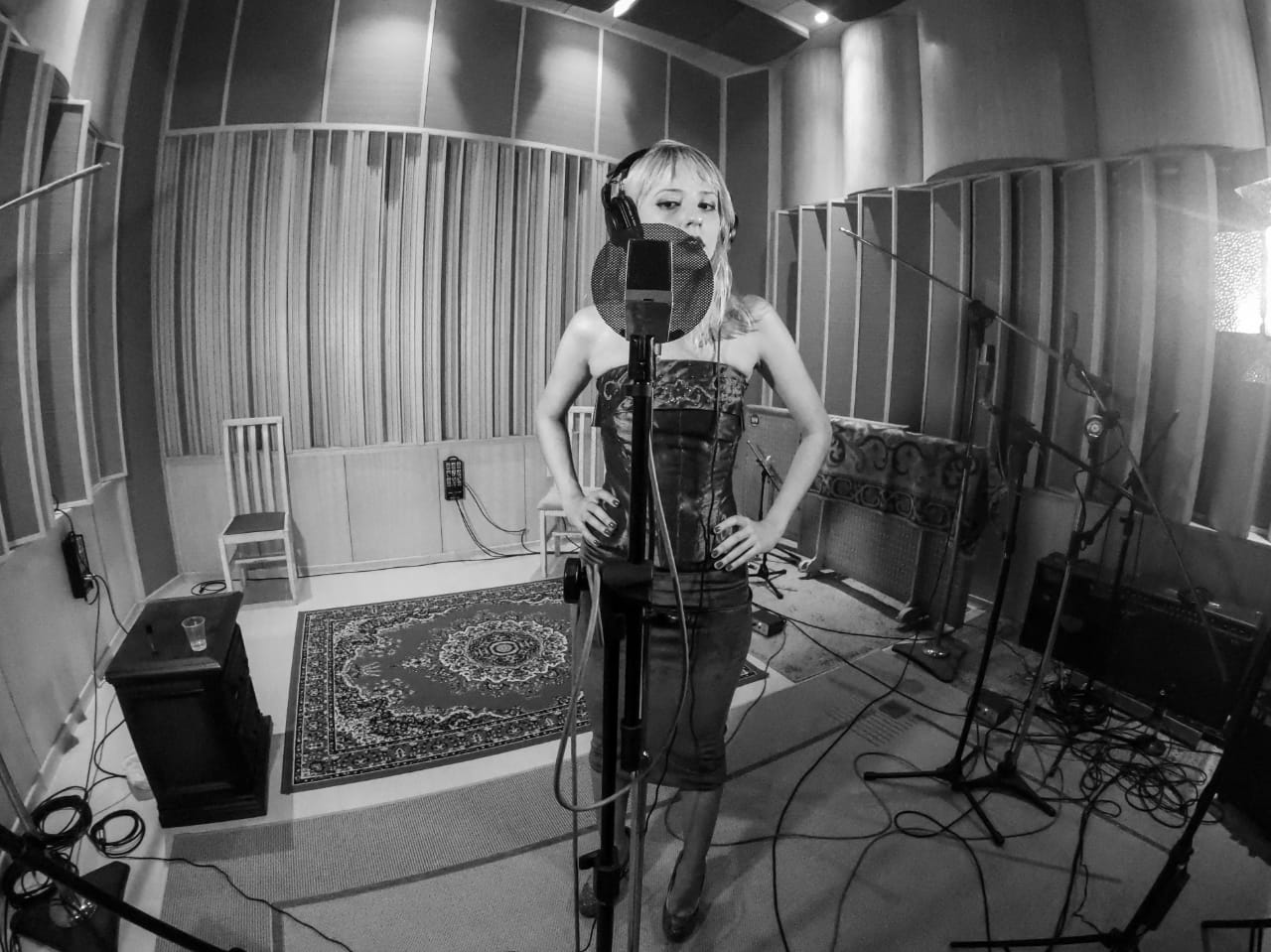 Giovana Adoracion is a singer-songwriter, actress and performer.

He started music studies still in his childhood with 11 years of age and later at 16 in the first professional theater course.

At the age of 16 years released his first copyrighted song in a public presentation, at Sesc Niterói, the song “Polos do Rio”. At the same age, he joined the faculty of art history at UERJ.

At the age of 18 released their first copyrighted EP, with songs of your own, while leading a rock-influenced band, at the time. In 2013 participates in the artistic residency of the project “Contemporary Pirandello”, by Martha Ribeiro.

He has already participated in musical numbers with big names like Hermeto Pascoal and Bobby McFerrin. In 2015, joins the musical theater course (CAL) and becomes part of the Mirateatro team. Sign the show's original soundtrack “Woven skin”, of the Miratheater project, Nanci Freitas direction.

In the same year, he began work in the traditional Tabajara Orchestra, traveling the state of Rio and the country.

He also made his debut in São Paulo with the Orquestra HB and Guga Stroeter. He also performed for the first time in Curitiba with Jeff Sabbag and band.

Previous: Harmonized dinner at Mironga will pay homage to the Bastille Fall with dishes from Mironga and French wines
Next: Festas da Agonia is the subject of a new book by Ígor Lopes