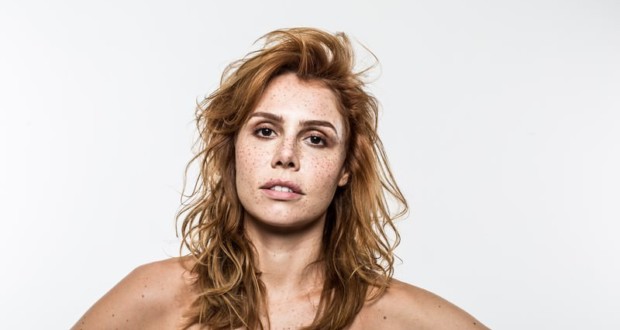 The singer Thais Gulin will do a show in the theatre of Sesc Sorocaba the day 11 of december, Friday, at 9:00 pm, at the theatre. In addition to his songs, She will present readings of great national and international names in music. Tickets are available in the call center and the values vary between 53 ha.and 25 ha beside (entire), $ 10.00 (half – for students, retirees, servers public schools and people with more than sixty years) and $ 6.00 for full credential.

The band, formed by Gustavo Benjão (bass and guitar), Bubú (Guitar), Jhonson (trombone) and Vig (battery) accompanies the singer. Considered one of the great musical revelations by Rolling Stone magazine and by the Folha de s.. Paulo – in your first CD – and welcomed by the O Globo newspaper as "the singer-synthesis of his generation" with the release of their second album, entitled "ôÔÔôôÔôÔ", Thais prepared a Special repertoire for the evening, where will sing everything that he likes and try new songs, like "Walk on the wild side", Lou Reed. The singer preparing their third album and first DVD, scheduled for release in the year of 2016.

The show at Sesc Sorocaba will be an original presentation, without leaving out such hits as "Ali Yes, Alice ", of Tom Zé, "If I knew", by Chico Buarque – both made for her – and "Cinema Big Butts", incorporating "Baby got Back" (Sir Mix a Lot) the song “American Cinema” (Rodrigo Bittencourt), and was released on video in the year 2013, directed by Gringo Cardia. 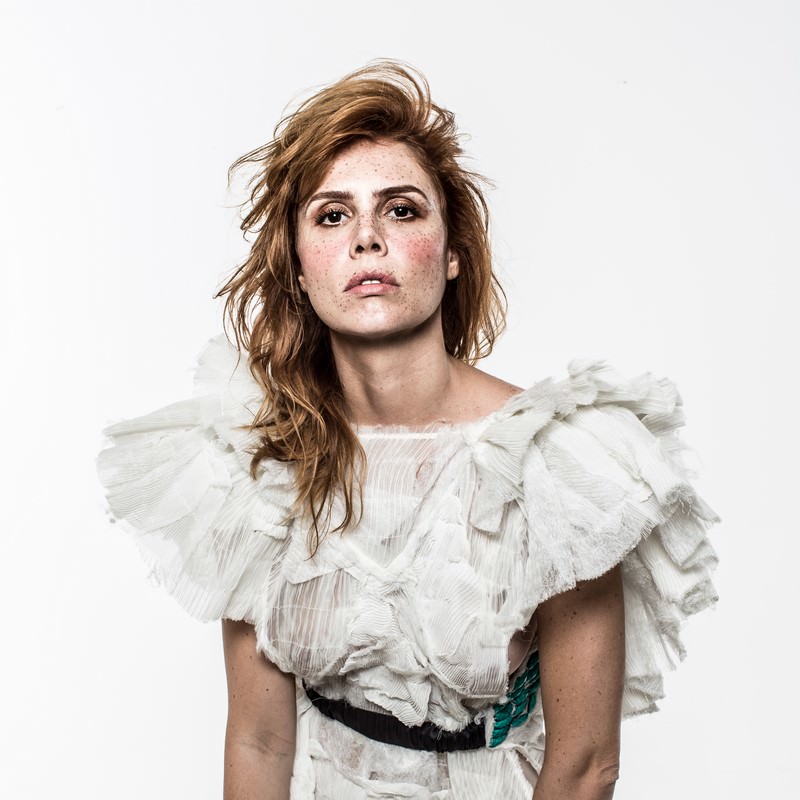 Born in Curitiba and living in Rio de Janeiro there are 15 years, Thais called the attention not only of critics, but also of the composers who participated in their debut album, "Thais Gulin", (2007), as Chico Buarque, Jards Macalé and Tom Zé, among other big names of Brazilian music. Chico and Tom not only considered the work as they wrote new songs exclusively for her, recorded on their second album, also composed by music copyright.

In addition to the national tour with the show "ôÔÔôôÔôÔ", Thais performed a series of presentations in Europe, passing by the Guggenheim Museum in Bilbao, Frankfurt, London, Madrid, Rome, Porto, Coimbra and Lisbon, In addition to seasons in Brazil and cameos in other projects. For their next album, Thais prepares an unpublished repertoire and has already announced the recording of "Walk on the wild side", Lou Reed – According to the singer sets the tone of the new phase of his career.

Previous: Rio Grande band brings the sound of the Chicago blues to Sesc Sorocaba
Next: Winning works of the Ibema Award on display at the Museum of Engraving