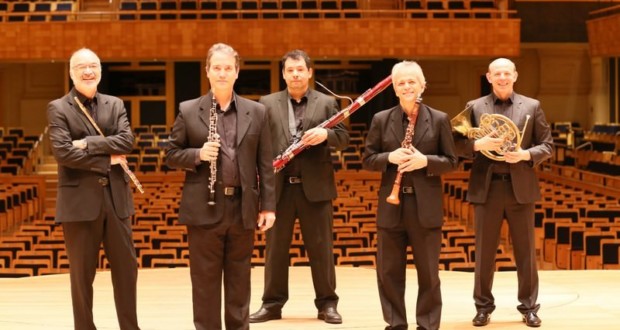 The chapel Santa Maria will stage two major Current Cultural Attractions. The Opera Orchestra Curitiba with the show ' two-night Gala ' Lyric and the interactive concert Brass Quintet OSESP are part of programming that will move the city.

On Sunday (day 8), às 17h, the Wind Quintet of Osesp formed by José Ananias Souza Lopes (flute), Sérgio Burgani (clarinet), Joel Gisiger (oboe), Alexandre Silverio (bassoon) and Nikolai Alipiev (Horn), features a program with works by Mozart, Eugene Bozza, Malcolm Arnold and Ronaldo Miranda. During the performance, the members include facts about the plays and their authors, explain the features of his instruments and talk about aspects of their lives as musicians, sharing their musical experiences with the public. Tickets cost $ 20 and 10.